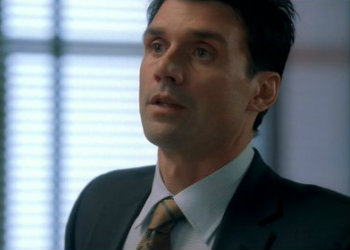 "Every day, every day was a lost cause, but we kept fighting."
Played By: Frank Grillo

A lawyer working for Project Justice. After witnessing his boss’ refusal to assist Veronica Donovan in trying to exonerate Lincoln Burrows, Nick decides to take on the case himself. Together, he and Veronica set off to find evidence to support Lincoln's innocence. 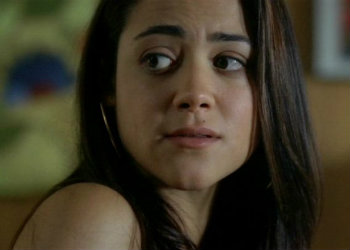 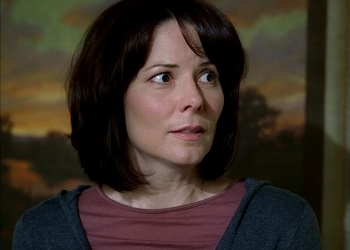 T-Bag's ex-girlfriend. She turns him in to the police when she learns of his crimes.

Michael's wife, whom he married the day before his bank robbery, which landed him in prison. Nika was brought from the Czech Republic to America by sex traffickers. Michael paid them off for her freedom and arranged a deal; green card for smuggling a key card disguised as a credit card into prison for him.

Sucre's cousin. A rival for Maricruz's affection, he is responsible for Sucre's incarceration, by calling in a police tip for a robbery.

Part of the Chicago Mafia and a close associate of John Abruzzi.

A 17-year-old prisoner of Sona. He has a love for all things American, initiating his interest to befriend Michael Scofield. McGrady (his nickname, based on the basketball jersey he wears of former NBA star Tracy McGrady) quickly becomes Michael's ally, helping him to obtain objects necessary to further his escape plan.

An inmate and Lechero's right hand man. He is temperamental and violent, and is easily undefeated in the Sona death matches.

Mahone's ex-wife who lives in Colorado with their son Cameron. 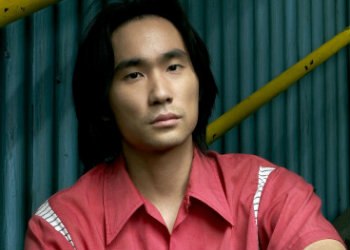 A computer hacker, identity thief and a reluctant member of Self's covert "A-Team" to track down Scylla. His computer skills are essential to the group due to the advanced technology the company uses to shield Scylla. Prior to his conviction, he made a device that could download information off any electronic devices near it, which the "A-Team" uses to get information on Scylla. However, Roland’s somewhat shady past and constant inappropriate humorous comments make him disliked by most of the other members of the team, especially Lincoln.

A high-level administrator at the GATE corporation.

A salesperson at GATE.

The son of Alex and Pamela Mahone. 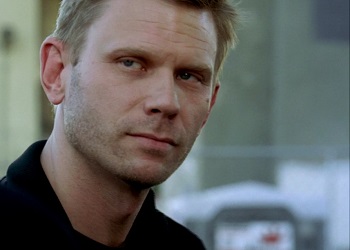 Played By: Mark Pellegrino
The Representative 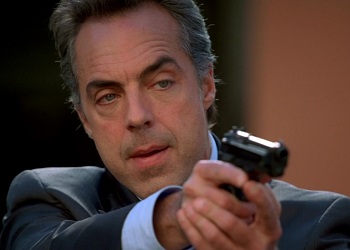