Sabrina is an Ordinary High-School Student until her Alternate Self bursts through her wardrobe and claims to be a princess escaping the Ball at St. Lyon's, as she absolutely hates dancing. So, naturally, the two of you trade places for a month and you're suddenly surrounded by a Cast Full of Pretty Boys, who just happen to be the alternate selves of some boys in your school... 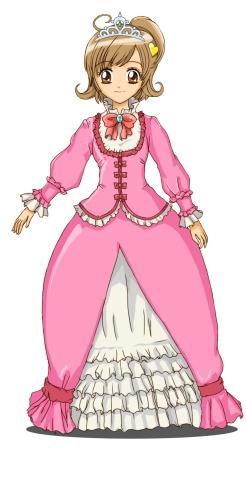 A Rebellious Princess of the Flower Kingdom who loathes the idea of training for the Ball at St. Lyon's, Sabrina begs you to trade places with her for exactly a month before it's over.

Your royal adviser who does often try to tutor you, but often fails. 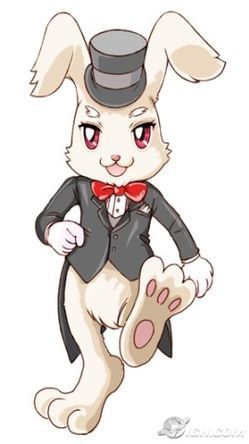 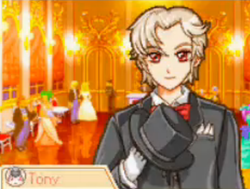 Normally a short humanoid rabbit, he can use magic to grow to the size of a prince. He's actually one of the best dancers in the kingdom, and serves as your teacher. He also has some sort of secret...

One of the princes, who seems to be shallow and womanizing, but naturally there's more to him than meets the eye. He's also pretty romantic, and he will stay faithful to you anyhow.

The sixth prince, he'll only show up after you beat the game once. Like Luciano, he's fairly hard to get as a partner, but unlike Luciano, this is due to his complete disinterest in dancing. He'll warm up with a little encouragement from you.

The most popular prince in the game, Klaus embodies Prince Charming through and through. In fact, he's the only prince to start the game with a partner other than you, as well as his personal Instant Fan Club that follows him everywhere.

Liam loves his sister very much. And by "very much," we really do mean very much. But other than that, he's pretty much the ideal dance partner - unfailingly polite, perpetually smiling, and always there for dance practice.

One of the best dancers in the entire game with an attitude to match, Luciano is one of the hardest partners to snag (as he won't even look at you until you push yourself to superhuman levels). But as mentioned, he's one of the best.

Goes by "Vince". The youngest dance partner in the game, who's a pretty nice kid but can be quite the jerk. He loves to play pranks on people, and often doesn't show up to practice.

A girl from the Flower Kingdom who has a reputation for being a liar and a troublemaker. 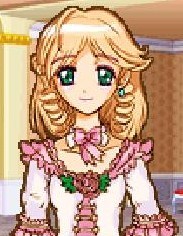 Klaus's dance partner at the beginning, who is a kind and gentle soul. 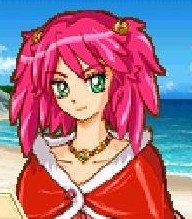 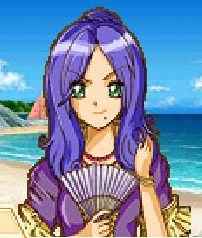 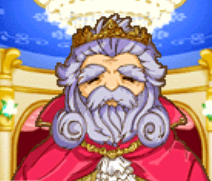 The honorable king of the Flower Kingdom and Sabrina's father. Stern yet kind. 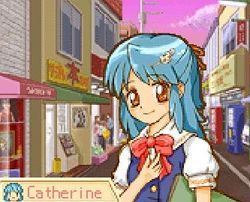 Your friend from school. 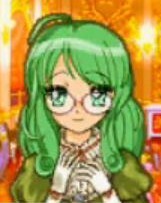 Liam's sister, who has fallen ill prior to the events of the game. 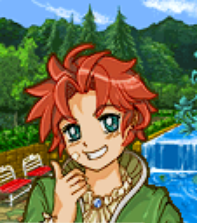