The cast of Predators. 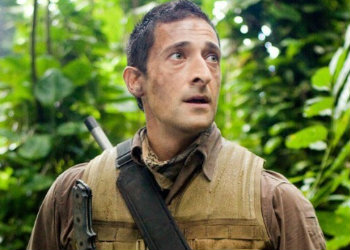 "There is no hunting like the hunting of man. And those who have hunted armed men long enough, and liked it, never really care for anything else thereafter."
Played By: Adrien Brody

A mercenary dropped in the game preserve. Cold and ruthless, he slowly and reluctantly emerges as the leader of the group. 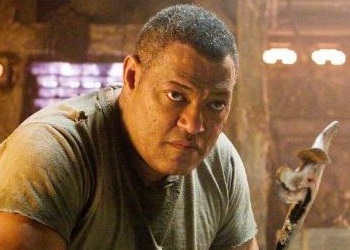 "I'm the one that got away. The one you don't fuck with."
Played By: Laurence Fishburne

A veteran warrior who's survived in the game preserve for many seasons. 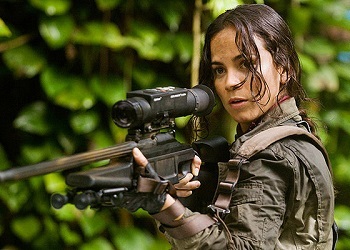 "We're the monsters of our own world. It's probably better that we're never going back."
Played By: Alice Braga

A sniper for the Israeli Defense Force. Suffering from Survivor's Guilt, she takes it upon herself to keep the team's moral compass pointed in the right direction. 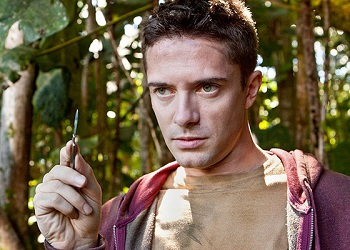 "Can someone please just tell me, uh, what the fuck is going on here?"
Played By: Topher Grace

A doctor with no combat background. 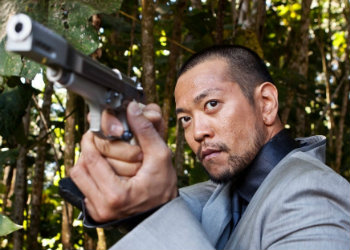 "...I talk too much."
Played By: Louis Ozawa Changchien

A silent member of the Yakuza. 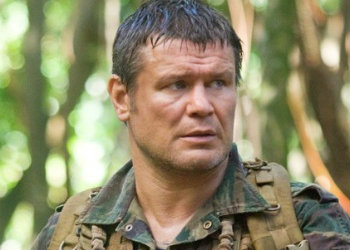 A Russian Spetsnaz agent. Tough and courageous with a family back home, he's one of the more co-operative members of the misfit team. 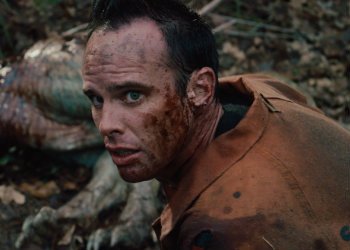 "Who do you think you're dealing with, hoss?"
Played By: Walton Goggins

A Death Row inmate responsible for killing 38 people. Stans may be small and armed only with a prison shiv, but he's not to be underestimated, as he is unpredictable and moves with startling speed and viciousness. 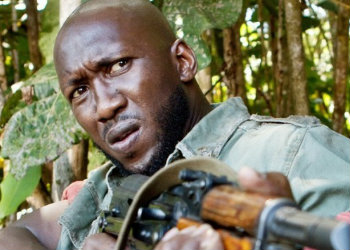 "I am ready to die. Are you?"
Played By: Mahershalalhashbaz Ali

An RUF member and a Sierra Leone Death Squad officer. 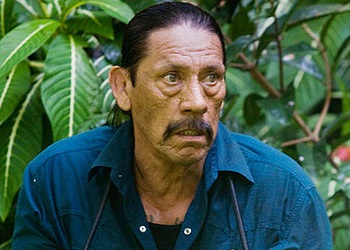 "This is Hell."
Played By: Danny Trejo
"Does this look like a team-work orientated group of individuals to you?"

A Mexican enforcer for the Los Zetas drug cartel. 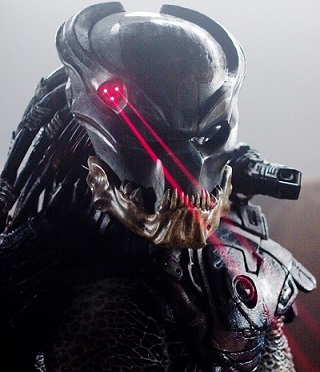 Berserker (or Mr. Black as he was known by the production crew) is the leader of the Black Predators, who spend the entire film hunting the protagonists for sport. He decorates his mask with a trophy's jawbone, possibly that of a Xenomorph. 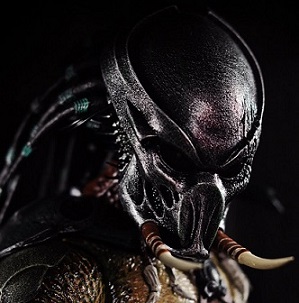 Responsible for sending the hell-hounds after the humans, he also tracks them into Noland's refuge. 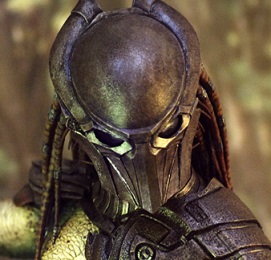 So-named for using a falcon-like robot to seek his prey. Once he sees Hanzo raising his katana, he accepts to use his wristblade to battle him. 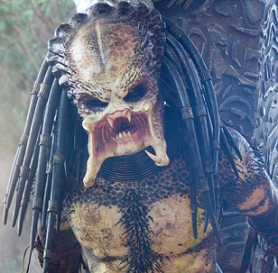 One of the traditional Predators, he's found trussed up by the larger Predators.