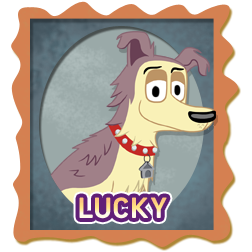 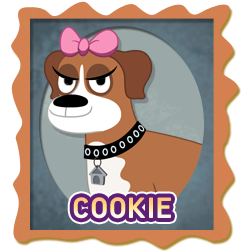 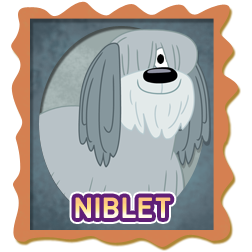 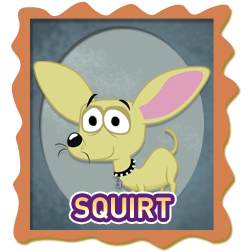 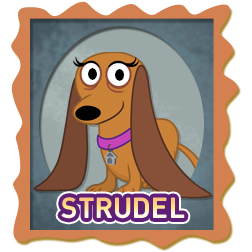 A group of Pound Puppies in-training. While they formed in season 2, although Rebound has made regular appearances since the third episode, and Cupcake debuted in "Mutternal Instincts". When Patches was introduced, the club was formed and they have rarely been seen without each other.
In General
Rebound 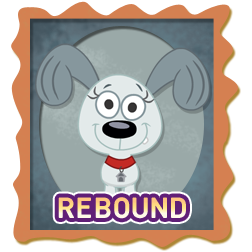 An upbeat and sometimes overbearing young girl. She becomes Lucky's owner in "Lucky Gets Adopted."

A rich dog who looks a lot like Squirt. He is weary of his rich lifestyle and trades places with Squirt to be a Pound Puppy. They're both back to their normal lives at the end.
Madame Pickypuss

The cat who leads the Kennel Kittens.