No last name given. Originally the fearsome Pewter City Gym Leader (which he still runs every now and then), he left to travel with Ash on his journey to pursue his dream of becoming a Pokémon Breeder. Eldest of 10 kids, which he had to raise on his own for almost two years after his parents left. He served as a mentor to Ash for a while before turning into a sort of older brother character. He headed off on his own after their travels in Sinnoh, realizing that his true calling was instead to become a Pokémon Doctor. 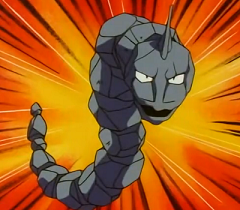 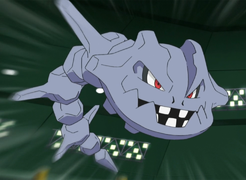 Onix is Brock's first Pokémon, which he received as a birthday gift from his father Flintnote Not the Sinnoh Elite Four member.. Onix serves as the Ace Pokémon of Pewter City's Gym Leader and it travels alongside its trainer throughout Kanto, the Orange Islands and Johto. In a decisive battle determining the fate of the Pewter Gym, Brock and Onix defeat Lola (Brock's mother) and her Mantine, which allows the Gym to remain as a Rock-type Gym. After that, Brock leaves Onix, Geodude and Crobat under the care of the family's second son Forrest, the new successor of the Pewter Gym, so that Brock's Pokémon would guide his younger brother to a proper Gym Leader.

While under Forrest's care, Onix has evolved into the Steel-type Pokémon Steelix and become considerably stronger and it continues to serve as one of the Gym's Pokémon despite no longer being a Rock-type. After several journeys, Brock has finally readded his first Pokémon to his current roster, which also has gained the ability to Mega Evolve into Mega Steelix. 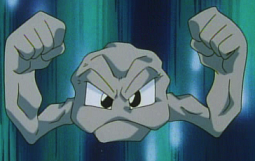 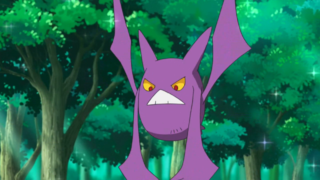 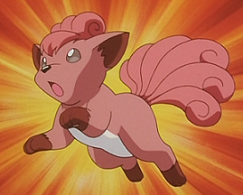 Voiced in Japanese by: Rikako Aikawa
Voiced in English by: Rachael Lillis 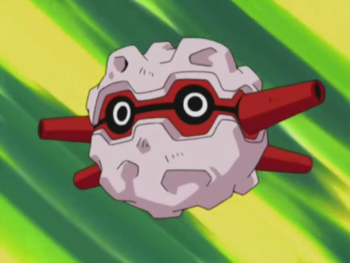 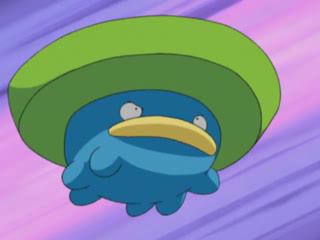 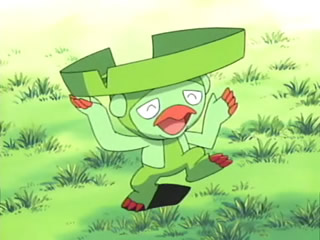 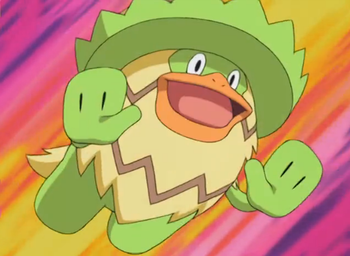 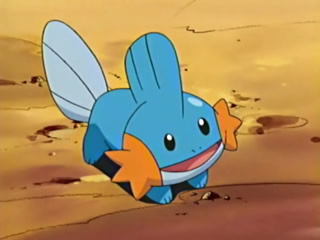 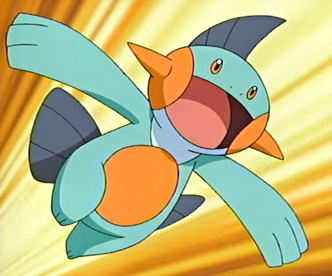 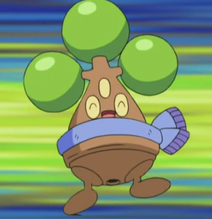 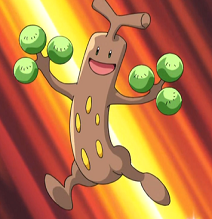 Voiced in Japanese by: Daisuke Sakaguchi
Voiced in English by: Bill Rogers 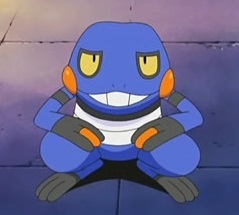 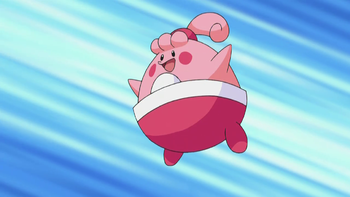 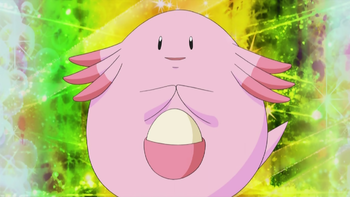 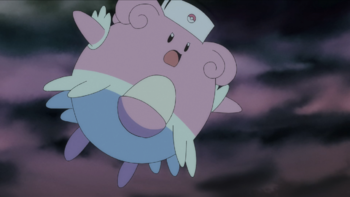 Voiced in Japanese by: Miyako Ito
Voiced in English by: Emily Jenness 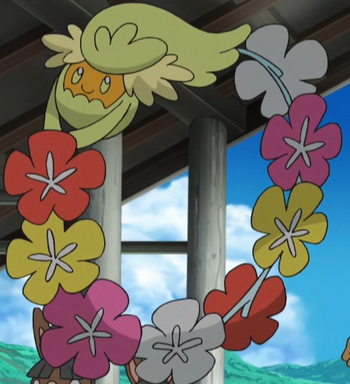 A thank you gift for Brock from the Melemele Island Nurse Joy.