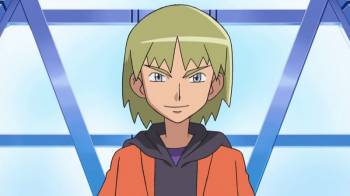 Ash's main rival in Unova. He is also a Pokémon photographer. 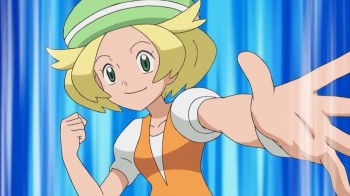 Voiced in Japanese by: Shizuka Itō
Voiced in English by: Bella Hudson
Voiced in Latin American Spanish by: Lupita Leal

One of Ash's rivals in Unova. 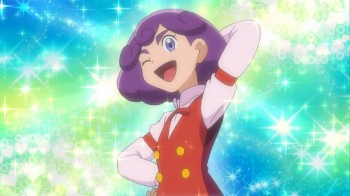 Voiced in Japanese by: Ikumi Hayama
Voiced in English by: Suzy Myers
Voiced in Latin American Spanish by: Alondra Hidalgo

A Pokémon connoisseuse and self-proclaimed rival to Cilan. 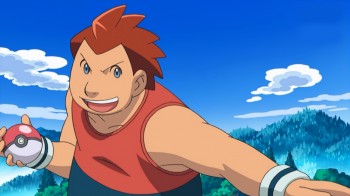 Another one of Ash's rivals in Unova. 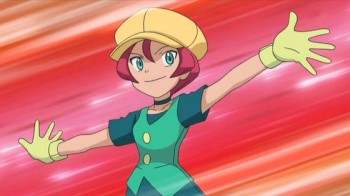 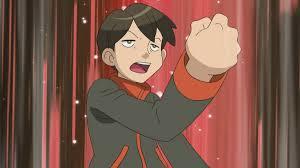 One of Ash's one-shot rivals and the antagonist of the day. 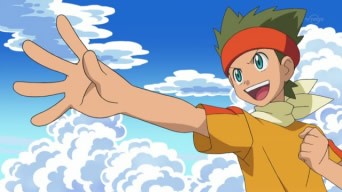 One of Ash's rivals from Unova, introduced in the Adventures in Unova season. 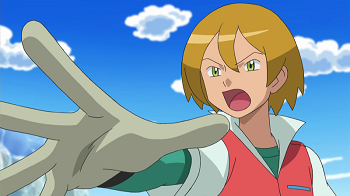 Voiced in Japanese by: Yūki Kaji
Voiced in English by: Tom Wayland
Voiced in Latin American Spanish by: Gerardo Velásquez

Yet another Unova rival for Ash. The final one introduced, Virgil debuts shortly before the start of the Vertress Conference. He is a Rescue Worker, along with his older brother Davy. His team consists of a female Eevee and one of each of the "Eeveelutions", whom he regularly rotates similar to Ash and his Unova team. He ultimately ends up the victor of the Vertress Conference.