This is a character sheet for Pokémon Super Mystery Dungeon. Beware of spoilers.

A human who has been transformed into a Pokémon, and struck with amnesia.

The player's most trusted partner and best friend. They attend the local school in Serene Village, but dream of becoming part of the Expedition Society in Lively Town.

Mew
A carefree Pokemon who is actually the legendary hero that defeated Dark Matter in the past. They replace the Partner during the epilogue.

A Pokémon who had only recently moved to Serene Village, and isn't entirely familiar with their ways. He adopts the player after finding them in the forest.

Carracosta
The Partner's adoptive strict father. Though he scolds them a lot, he is actually a sweet-natured person (and apparently a great chef).
Advertisement:
The Students 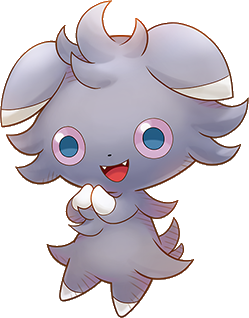 The smart kid at school. She's stoic and reserved, but not above mischief either. 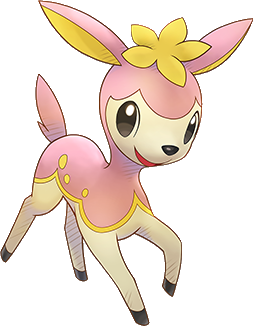 The popular girl of the school. She tends to be blunt, but is kind and protective of her friends. 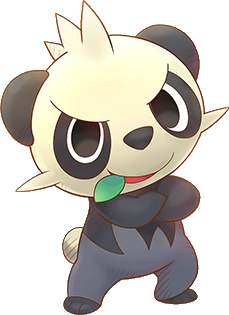 The local bully. He's constantly goading others into danger. 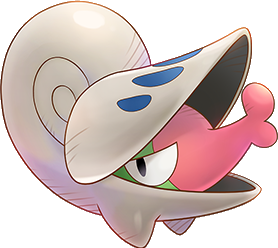 Pancham's lackey. He has a tendency to hit on the female Pokémon, including the nurse. 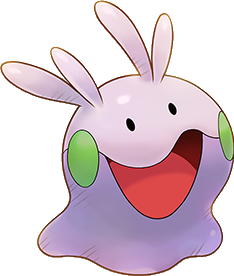 Both the school nurse and resident health professional in Serene Village.

The leader of the Expedition Society. Refers to himself as "The Dashing Wanderer".

Ampharos' second in command. Has a good head on her shoulders.

The communicator for the Society. She's very diligent about her work.

Buizel
A member of the society. He serves as an explorer for marine missions.
Jirachi
The Astronomer and technician of the Society; when he's awake, anyway. He dreams of observing and charting the stars.
Swirlix

The cook of the Expedition Society. When she's not emptying the food reserves herself, that is.

A member of the Society. He serves as an explorer for underground areas.

A member of the Society. He serves as an explorer for sky-related missions, despite the fact that he can't actually fly.

Strange beings who attack you straight out of nowhere when you wake up.

The Destruction Pokémon. Appears late during the story to reveal its true intentions.

The Big Bad of the game. A culmination of all negative emotions ever created.

A resident of Lively Town. Known around the parts as a dangerous crook.

A resident of Lively Town, and Krookodile's lackey.

A trio of legendary beasts that the team encounters several times throughout the story.

A brother and sister duo of legendary dragons who are searching for Celebi.

The mythical Time Travel Pokémon. Cooperates with the remaining members of the Expedition Society to save the world.

Vespiquen
The queen of a hive of Beedrill and Combee. The Combee call her "Mama".