Characters / Pokémon: I Choose You! 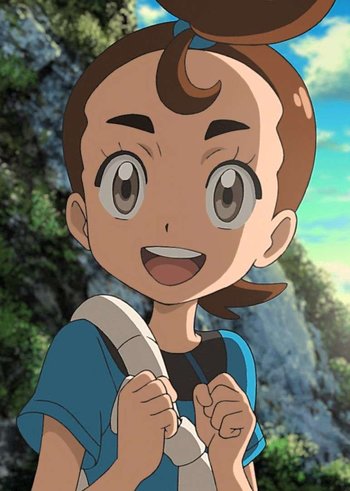 An energetic and tomboyish trainer from Twinleaf Town. 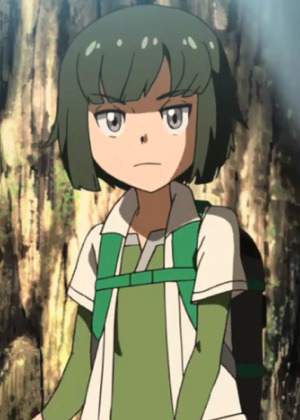 A young trainer from Veilstone City aiming to be a Pokémon Professor. 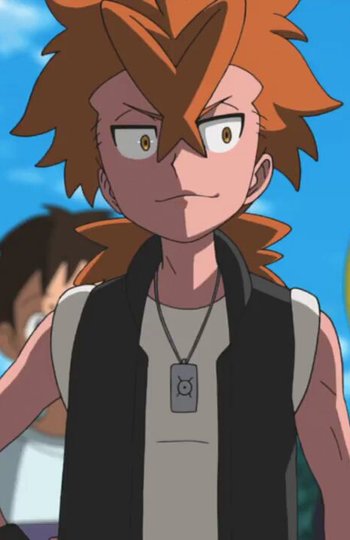 An arrogant trainer who believes strength is everything and aims to become the ultimate Pokémon master. He is Ash's main rival in the movie and is the former owner of Charmander. 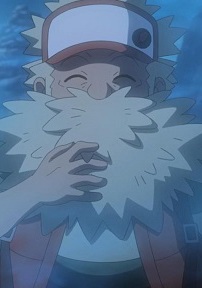 An old researcher who has been chasing Ho-Oh for 20 years. 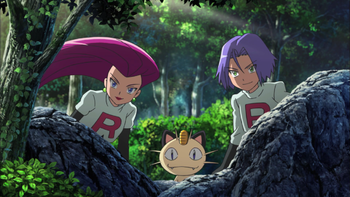 A trio of no-good criminals consisted of Jessie, James and a talking Meowth. They've been trailing Ash and friends in the hopes of capturing rare and valuable Pokémon, but are always a step behind and often find trouble waiting for them instead. 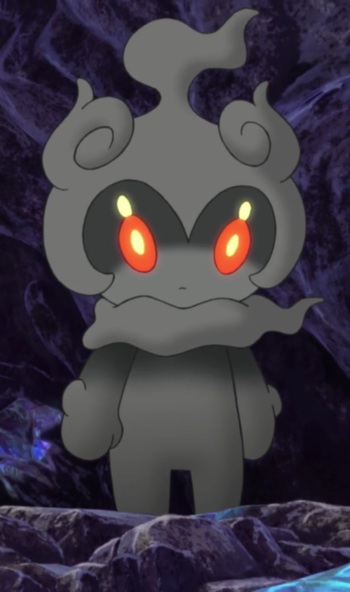 A mysterious Pokémon that appears with Ash sometimes during his journey to Mt. Tensei. Legend has it that it serves as a shadow guardian, making sure that the Rainbow Wing is not at the wrong hands. 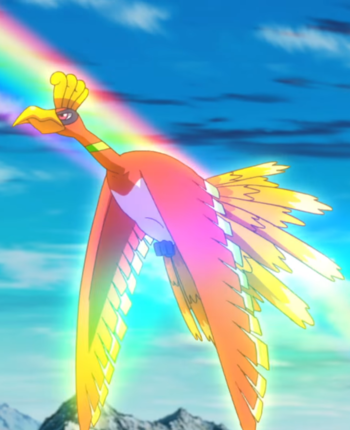 The Legendary Rainbow Pokémon that Ash saw on his first day of his journey. Unlike the original series, a single feather known as the Rainbow Wing falls from Ho-Oh and ends up in Ash's hands. Ash and Pikachu vow to meet and battle Ho-Oh one day, kicking off the main plot of the movie.