The Gym Leaders in Hoenn, beating them grants the eight Badges necessary to enter the Hoenn League. 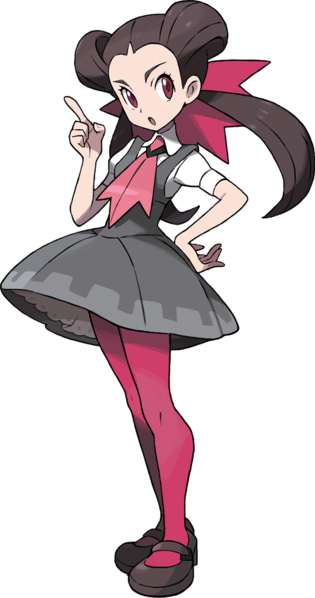 "I became a Gym Leader so that I may apply what I learned at the Pokémon Trainer's School in battle. Would you kindly demonstrate how you battle, and with which Pokémon?" 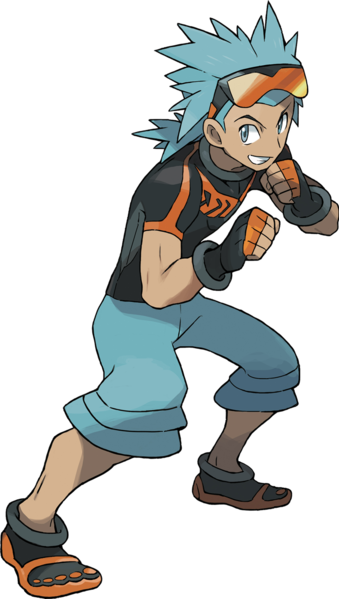 "I've been churned in the rough waves of these parts, and I've grown tough in the pitch-black cave! So you wanted to challenge me? Let me see what you're made of!" 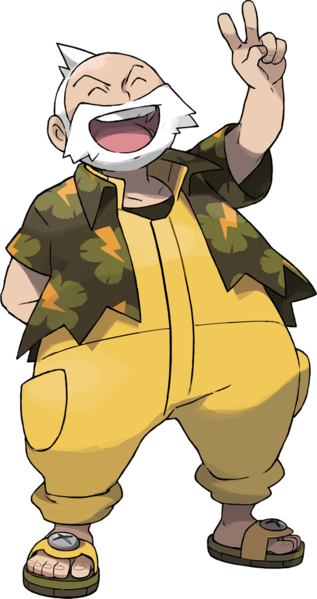 "Wahahahah! Now, that is amusing! Then, I, Wattson, the Leader of Mauville Gym, shall electrify you!" 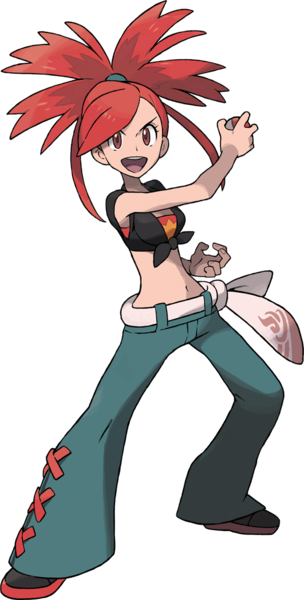 Lavaridge Town Gym Leader—One With a Fiery Passion that Burns!

"Welcome... No, wait. Puny Trainer, how good to see you've made it here! I have been entrusted with the... No, wait. I am Flannery, and I'm the Gym Leader here! Uh... Dare not underestimate me, though I have been Leader only a short time! With skills inherited from my grandfather, I shall, uh...demonstrate the hot moves we have honed on this land!"

"I'm so happy that I can have a real battle with my own child. But, a battle is a battle! I will do everything in my power as a Gym Leader to win... you'd better give it your best shot, too!"

Also the father of the player. 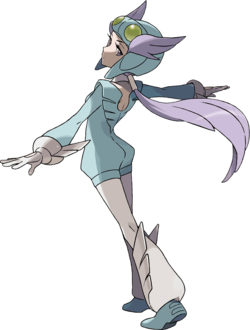 Tate and Liza (Fuu and Lan) 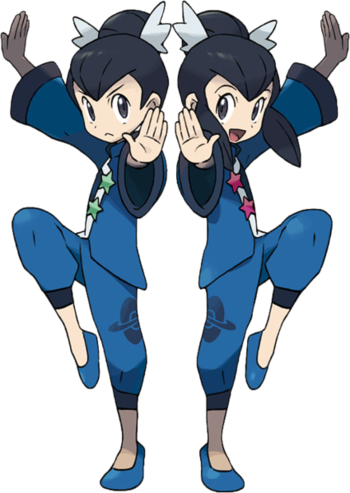 "I can make myself one with Pokémon! Can you beat this combination?"

For information on Wallace, check the Pokémon Champions page.

"Please, you shall bear witness to our artistry. A grand illusion of water sculpted by Pokémon and myself!"