Tropes applying to the main cast on the whole 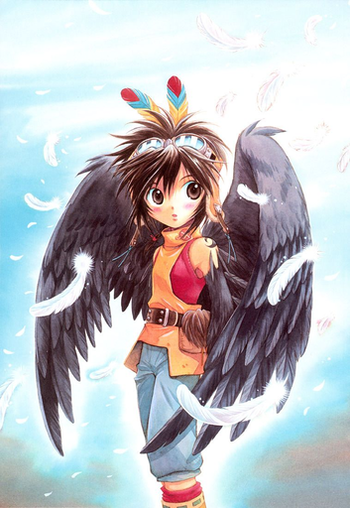 A young crow +Anima and the series' main protagonist. 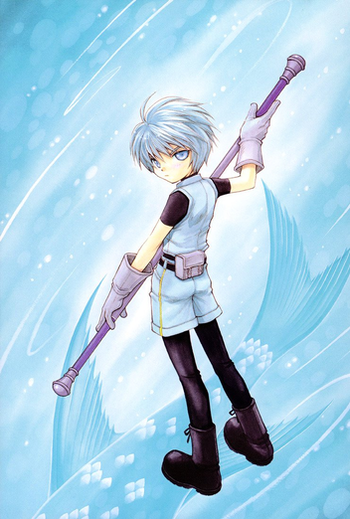 A fish +Anima and the first major character Cooro meets, working at a traveling circus as a "mermaid princess". 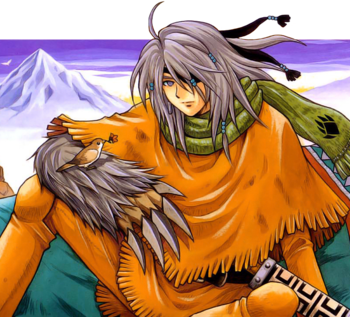 A bear +Anima who was first seen protecting a small town called Abon from the greedy Garrison Gang. 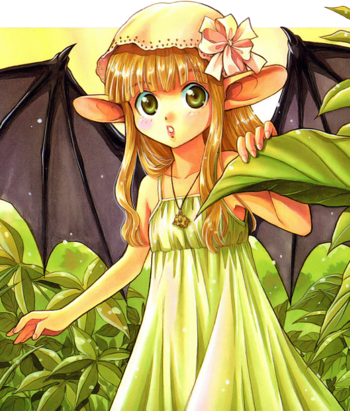 A bat +Anima and the last major character we meet, living in the underground of a town called Octopus and ostracized by the girls who also live there.

A young woman the group meets who turns out to be a cat +Anima.

Commander of the Astarian army. He isn't fond of +Anima.

A well-known blacksmith first introduced when Igneous demanded weaponry from him.

A young woman who is fascinated by +Anima.

A peddler woman from Sailand who hopes for the independence of enslaved +Anima in Sailand.

A coyote +Anima and one of Crystala's slaves.

A slave trader who works with Lady Crystala sometimes.

A hawk +Anima and one of Lady Crystala's former slaves.

One of the Sailand King's many wives and Husky's mother.

One of Husky's half-brothers and the next in line to be King of Sailand.

Keane's mother. Another one of the King's wives, who had a fierce rivalry with Lady Marerin. 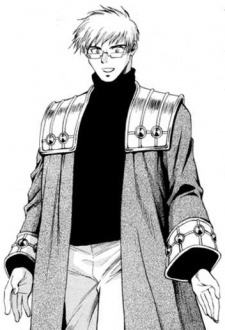 A researcher who seems to know an awful lot about Cooro.

A spoiled girl and the heiress to the ruler of Maggie Vil.

A woman who runs an apple orchard with her husband Tim and gets very attached to Cooro, due to his resemblance to her runaway son, Sept.

A boy descended from a "mermaid" (actually a fish +Anima) who falls for Husky after thinking he's one too.

A Kim-Un-Kur chief and wolf +Anima.

A Kim-Un-Kur and an old friend of Senri's father. Like Senri, he's a bear +Anima.

A monstrous bear spirit with ties to the Kim-Un-Kur.

A swan +Anima posing as an angel to impress his crush.

A girl Cooro used to know at the church. She's a swallow +Anima when he sees her again, but not all is as it seems...

Fly's mentor and the one who first witnessed Cooro's birth.