This is a list of characters from Plastic Memories. 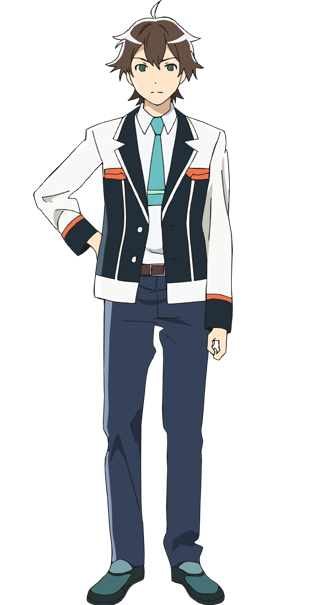 The male lead. Tsukasa got a job through his father on Terminal Service No. 1 after failing his college entrance exams due to medical problems. He falls in love with the Giftia Isla the moment he first sees her and is assigned as Isla's spotter. 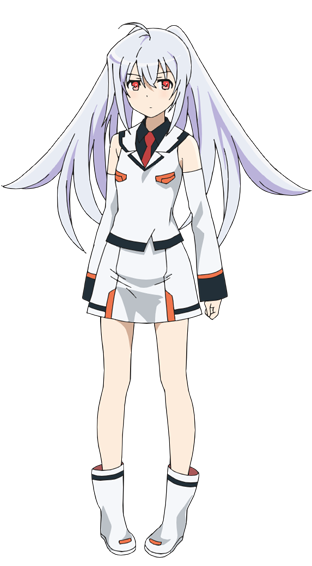 The female lead. Isla is a Giftia who is said to be a veteran at the department and was once partnered with Kazuki as her marksman. However until Tsukasa arrived, all she did was serve tea at SAI Corp. She becomes Tsukasa's marksman and is put back in the field again. Her clumsiness and quirks make her job hard for her, though. 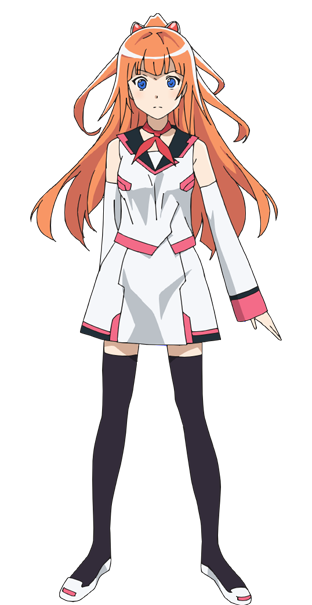 Michiru is a 17-year-old employee who works at SAI Terminal Service No. 1 and is Tsukasa's superior by one year. 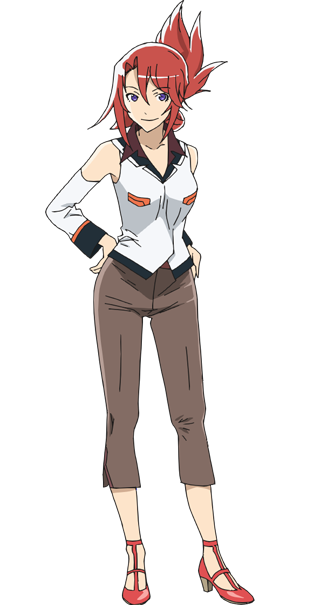 Tsukasa's boss at SAI Terminal Service No. 1. She was once Isla's spotter and is highly protective of her. 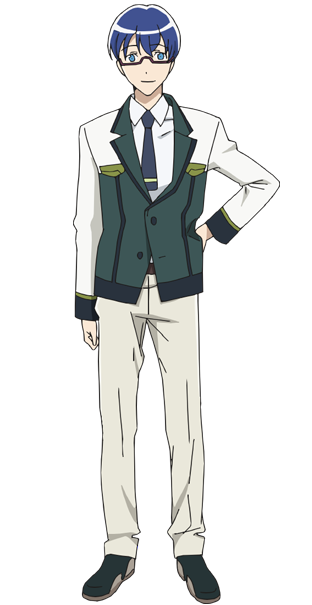 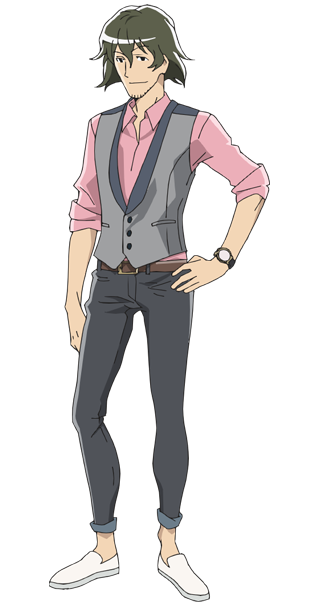 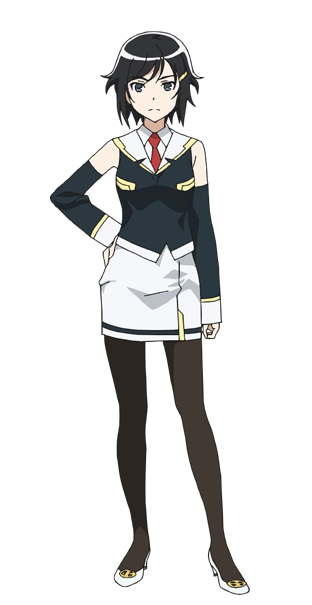 Yasutaka's marksman. She tends to get annoyed at her partner's attitude and that he sometimes skips work. 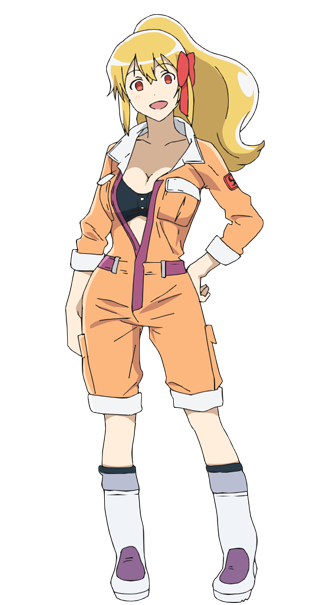 One of the mechanics who helps to repair and fine tune Giftia.