A list of characters that appear in Place to Place. 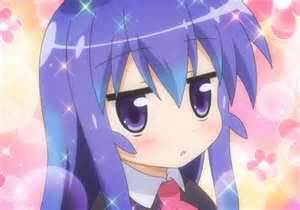 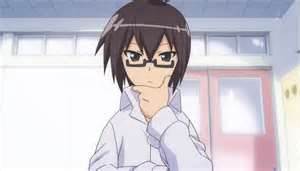 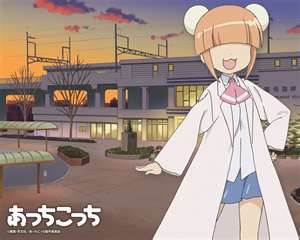 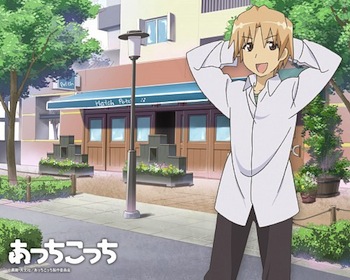 The blond best friend of Io. Often perverse and chaotic like Mayoi. 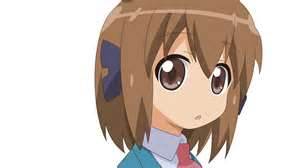 A sweet, sometimes shy klutz with brown hair and a heart of gold. 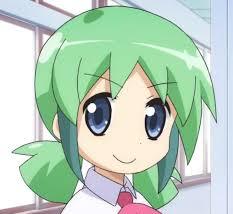 One of the few friends the group interacts within the story 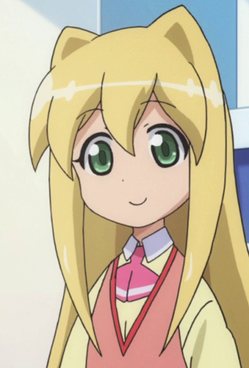 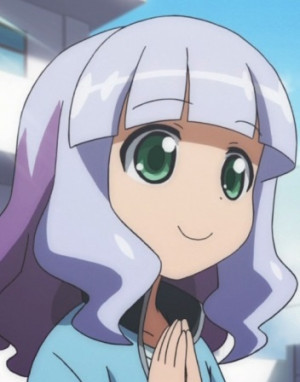 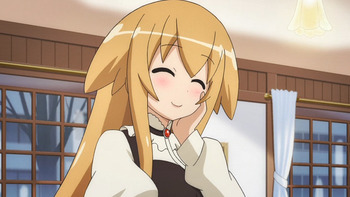