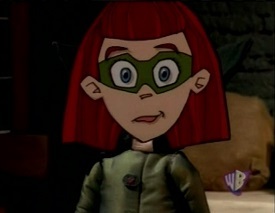 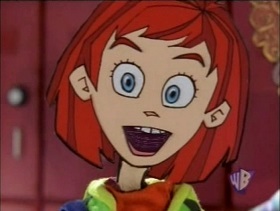 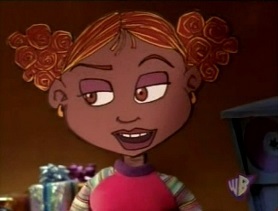 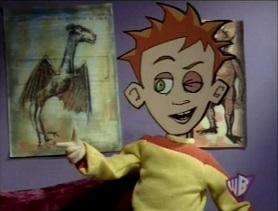 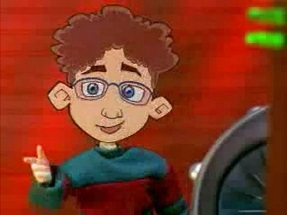 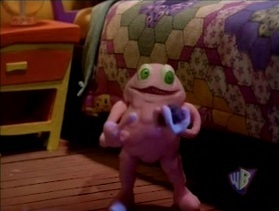 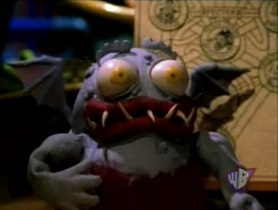 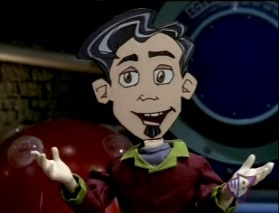 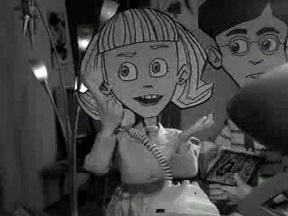 Mary at fifteen. Note that she was never depicted at her final age onscreen.