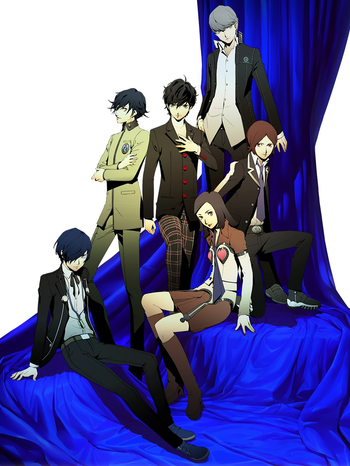 Persona is a continuing storyline with multiple installments, each of which generally has their own character page. This is a disambiguation page to direct readers to the right series.