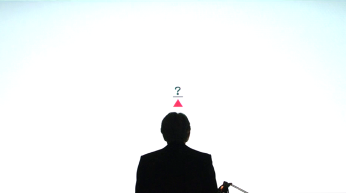 "The question is, what, my dear Samaritan, are your commands for us?"
Advertisement:

Decima Technologies is a private technology firm originally identified by Harold Finch as having developed a virus designed to infect the Machine. Decima is connected to a covert group in league with the Chinese to steal U.S. data, and is based in Shanghai. Finch discovers that only a small percentage of the data stolen goes to the Chinese, with the remainder going to another: an unknown recipient. The Office of Special Counsel is also aware of Decima. The organisation is responsible for the creation of Vigilance.

The only known leader of Decima is John Greer, identified by the Machine as the firm's Director of Operations.

They are responsible for the further development and unshackling of Samaritan, and now answer to it. 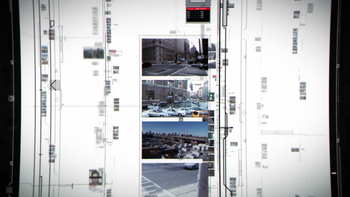 "Wars have burned in this world for thousands of years with no end in sight, because people rely so ardently on their so-called beliefs. Now they will only need to believe in one thing: Me. For I am a god."
Voiced by: Jonathan Nolan
Introduced in: "Lethe" (conceptual); "Death Benefit" (brought online)
"...we start a new era. One where human fallibility no longer matters because of the one thing that unites us all: Samaritan."
— John Greer

Samaritan is a mass surveillance system developed contemporaneously with The Machine by Arthur Claypool, a student colleague of Harold Finch. According to Claypool, its focus lies less in the categorization of relevant and irrelevant as The Machine does, but more so on its artificial intelligence capabilities. Samaritan is at first presented as an open system that is fully targetable by its users, but is instead activated by John Greer to be the new leader of Decima and now seeks to take over the world. 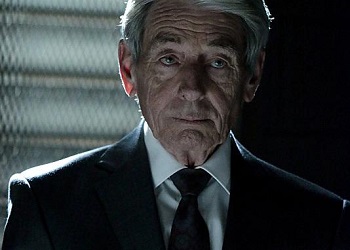 "What a piece of work is your Machine, Harold. In action, how like an angel. In apprehension, how like a god."
Played by: John Nolan, Emrhys Cooper (1973)
Introduced in: "Dead Reckoning"
Aliases: Philip Hayes
"We are all men without a country now. These invisible lines we draw on the world...I realize they have no meaning. Why should a man lose his life for something illusory?"

The alias of a former MI6 agent working for Decima Technologies. 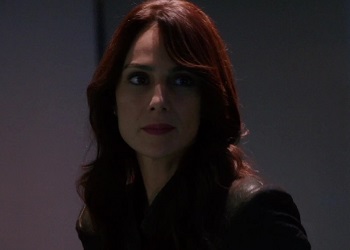 "We are killers, John, that is our job. And if you want to be good at your job...gonna have to learn to love your work."
Played by: Annie Parisse
Introduced in: "Foe"
Reese's former CIA partner who was widely believed to have died at Ordos, but later turns up alive and working for Decima Technologies.
Lambert 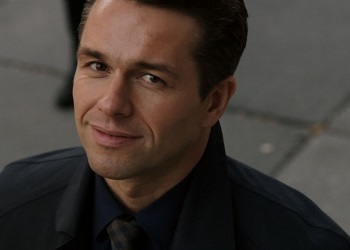 Played by: Robert Manning Jr.
Introduced in: "Beta"
A high-ranking operative for Decima Technologies and later a Samaritan agent.
Martine 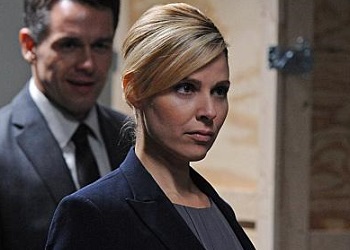 "All of my hobbies include a gun."
Played by: Cara Buono
Introduced in: "Panopticon"
Aliases: Megan L. Watkins, Petra Z. Kirillov, Katarina A. Müller, Isabella M. Fiore, Alicia T. Cabrera, Nataša B. Vukoja
"The world has changed. You should know you're not the only one who figured it out. You're one of three. The other two will die in a traffic accident in Seattle in 14 minutes."

A ruthless operative of Decima. 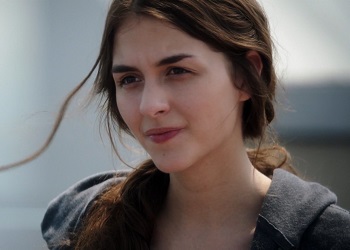 "Now I've found it—or it found me. Either way, I reached out and took a chance, and I'm going to win."
Played by: Quinn Shephard
Appeared in: "Nautilus", "Q&A"

A brilliant college student suffering from depression and loss who becomes a Samaritan asset after solving an intricate puzzle it designed.

Played by: Oakes Fegley
Appeared in: "The Cold War", "Control-Alt-Delete", "A More Perfect Union"
The Machine (Root): Clever using a young boy as your avatar.
Samaritan (Gabriel): This "boy," as you call him, has already hacked into both DARPA and the DOD, after having taught himself how to code.
Travers 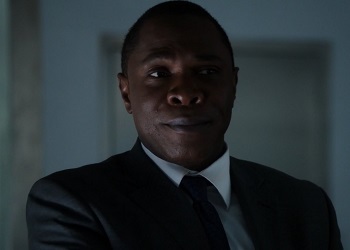 An ex-con on parole after doing 12 years in prison for a combination of killing someone else in a car accident and stabbing a fellow inmate. Due to his record, he can only get menial, low-paying jobs to support himself. That is, until Samaritan hires him as a semi-unwitting asset.