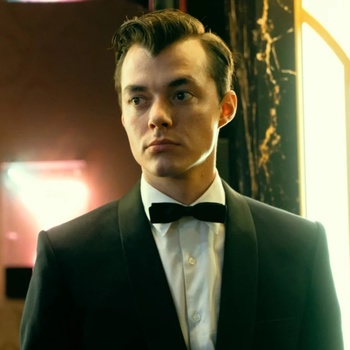 A former SAS soldier who saw service in Asia, now operating a private security business. His resourcefulness and skills get him employed by Thomas Wayne and Martha Kane in service of the No Name League. 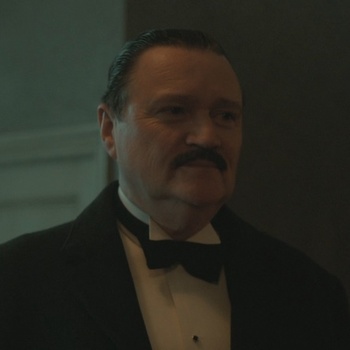 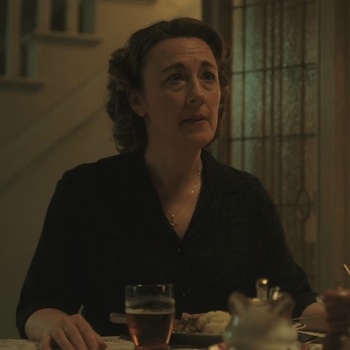 The No Name League

A radical left-wing, undercover group of rivals to the Raven Society. 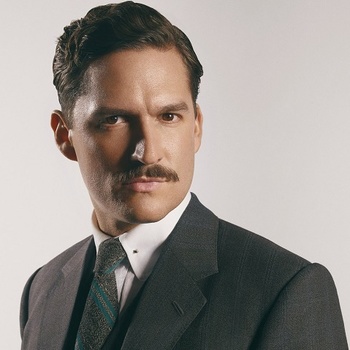 "Thomas Wayne. I have a job for you." 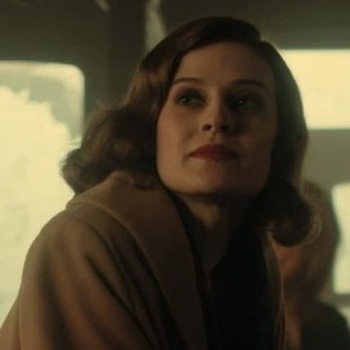 The leader of the No Name League. 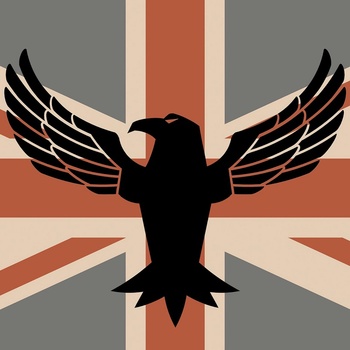 An underground extremist group that aims to overthrow the UK's government and set up a fascist state. 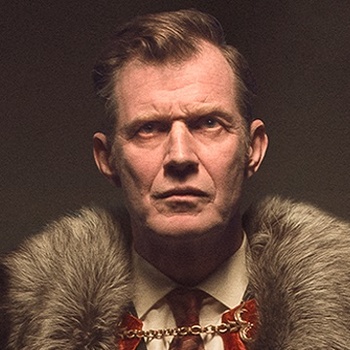 "This great nation of ours is at war with itself. We will take back this country!" 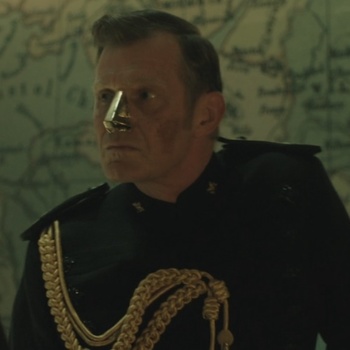 "The complete destruction of our enemy is in our hands."

A politician and nobleman, and the first leader of the Raven Society. 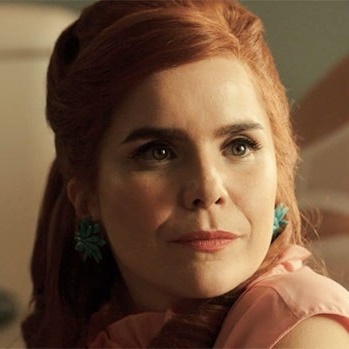 "Nobody has rights, really, do they? It's every bugger for himself as far as I can see."

An enforcer working for Lord Harwood. 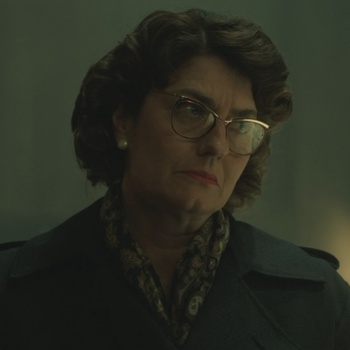 The new leader of the Raven Society after Lord Harwood's arrest. 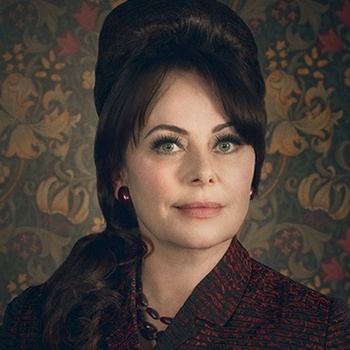 The sister of Bet Sykes.

The Duke and Duchess of Windermere

The Duke and Duchess of Windermere

The Queen's uncle and his American wife. 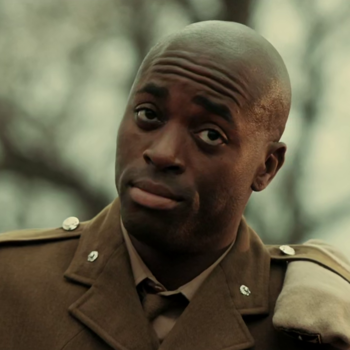 One of Alfred's wartime comrades, joining him as an associate in his security firm. 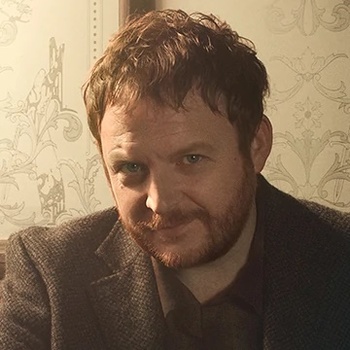 Alfred's other wartime comrade, a Scotsman who does security alongside him.

A wartime comrade of Alfred's in Burma. He was killed in action.

A former wartime superior of Alfred's.

Her Majesty The Queen of England 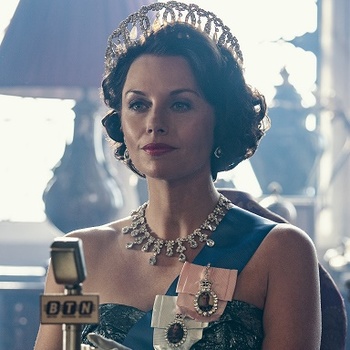 The queen of (at the very least) England.note Scotland seems to be independent and Wales has a strong border with England in that universe. No word on Northern Ireland's situation. 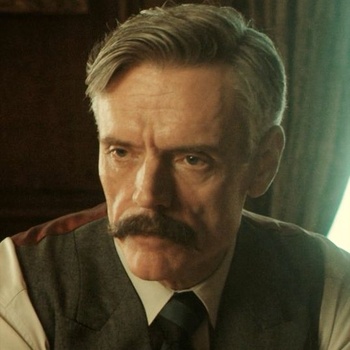 The Prime Minister of the United Kingdom. 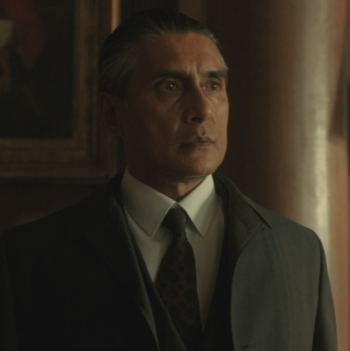 A detective inspector with Scotland Yard, often present in the wake of Alfred's more violent exploits.

Torturers who 'practice' at the Tower of London. Lord Harwood ends up one of their victims. 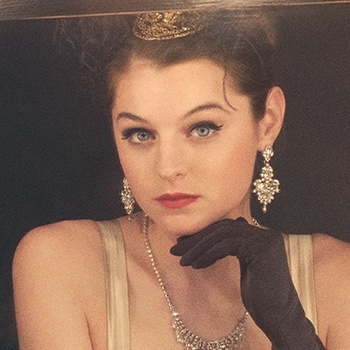 An actress who works as a dancer in the same nightclub Alfred works at and becomes his girlfriend. 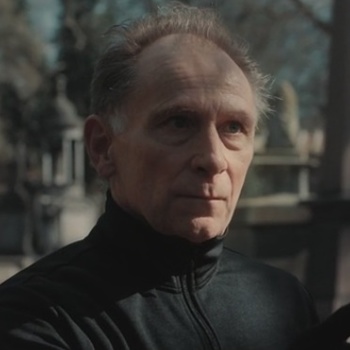 A feared crime boss supposedly descended from Jack the Ripper. He also works as an undertaker. 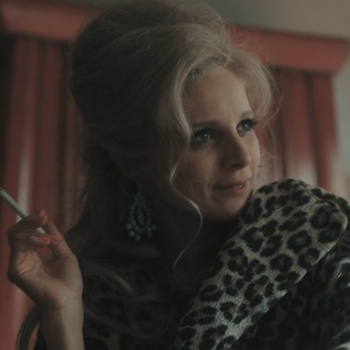 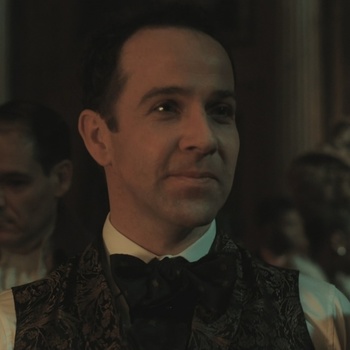 A mysterious socialite who throws strange parties at his home. Patricia Wayne is a regular guest of his, and brings Martha Kane to one such party. 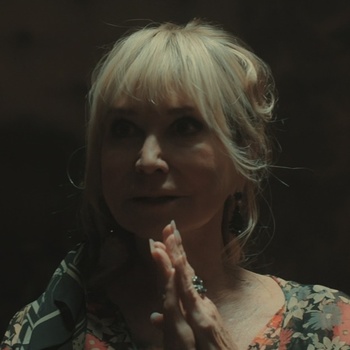 A strange old woman Alfred goes to see on recommendation of John Ripper to find out about who killed Esme.