open/close all folders
Characters Unique to the Series

The main character, a lively little girl who wears a beanie and likes to solve problems. 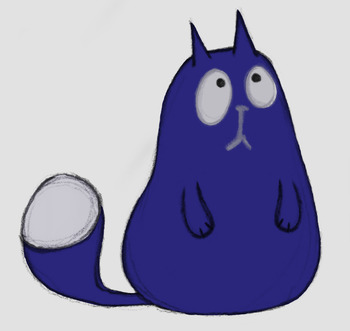 "Thanks for putting this image here." "I do what I can!"

An older boy who's very talented and likes to help out. 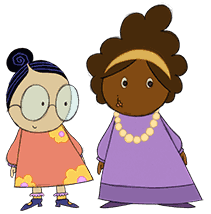 The one with the glasses is Connie.

Two middle-aged women named Viv and Connie who live next door to Peg on either side of her house. They are friendly, but sometimes want Peg to conform to stereotypes about little girls. 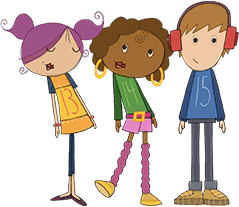 Three teenagers named Tessa, Mora, and Jesse. They wear their ages on their shirts and speak in hip slang.

100 yellow chickens who live in a large chicken coop in the farm. 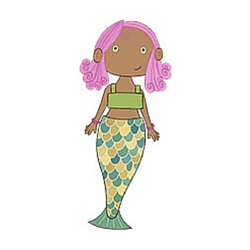 A mermaid who collects shiny things. 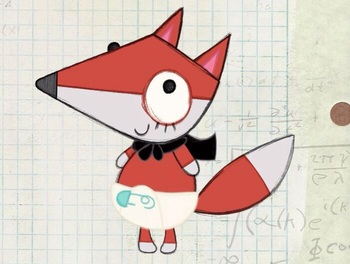 The Pirates (and their parrot) 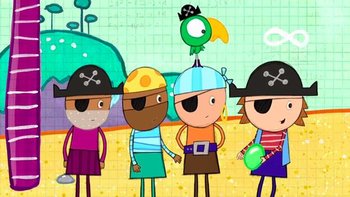 A villain who changes the shape of things. 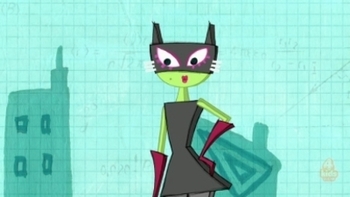 Another villain, who likes to flatten things. 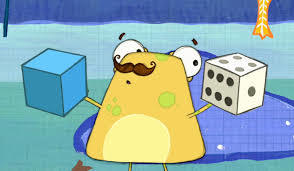 Based on the bears from the Goldilocks story.

One of them is The Pig, the other two are Pig's brothers, who are based on the fairy tale of The Three Little Pigs and the "this little piggy" rhyme.