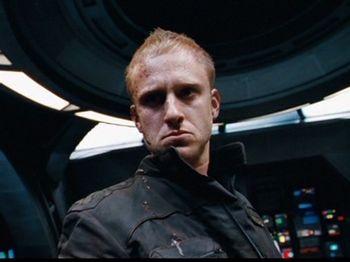 "Hey, listen... I get it. You did what you had to do. You made it. No one's gonna judge you... You are a survivor and right now we have to reset the reactor." 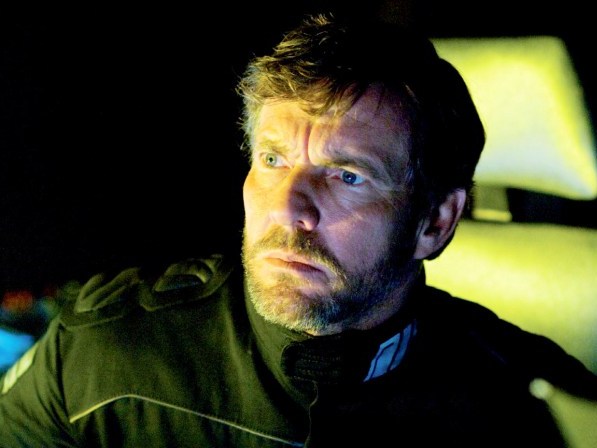 "Well, alone or not, we can't assume help will be coming." 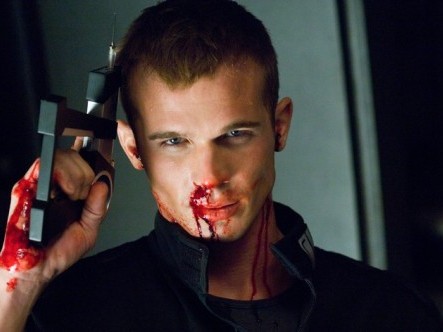 "Do you know the symptoms of Pandorum?" 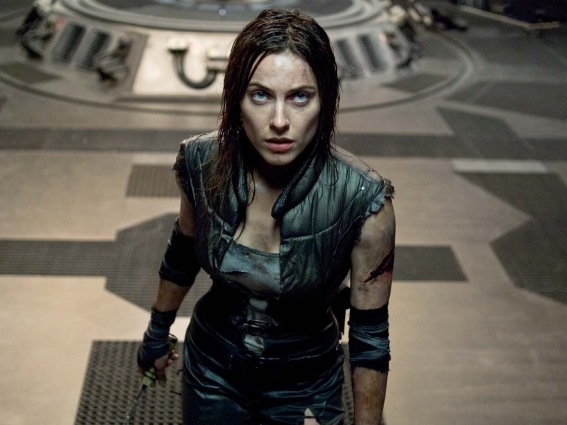 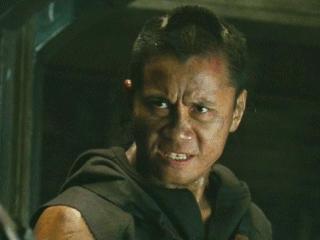 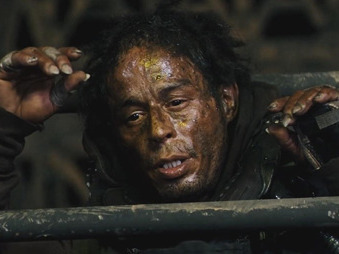 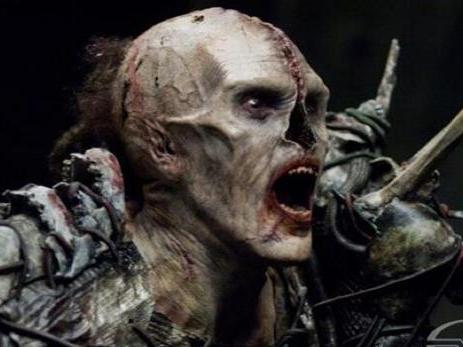 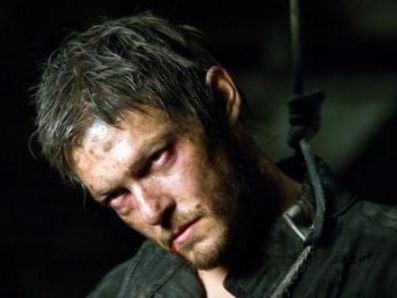 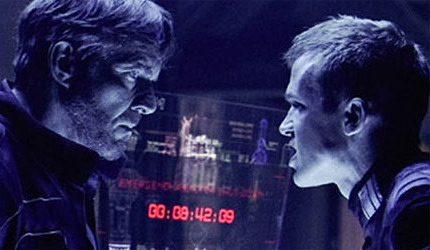 "I am offering you the kingdom and all that's holding you back is your own fear."
Played By: Dennis Quaid & Cam Gigandet
Cooper

The third member of Bower and Payton's flight crew, who is missing when they wake up.