A list of the major characters in Pack Street. In progress. 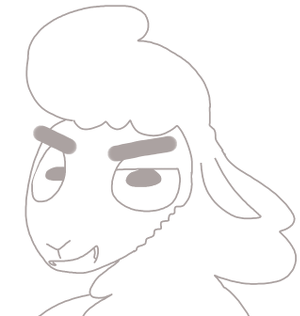 A sheep. Our hero, such as he is. He's moved to Zootopia to get a job loading trucks, and didn't at first realize that he'd gotten himself into an all-predator neighborhood. While a First-Person Smartass, he tends to be much more timid out loud, and just trying to deal with life one day at a time. Not unfriendly, but often awkward, particularly around women. 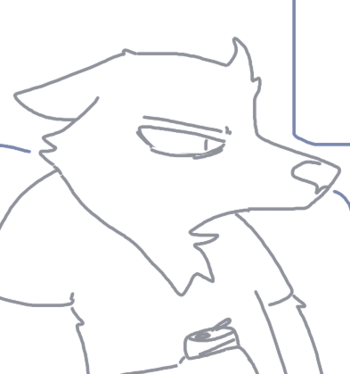 A tundra wolf. The officially-unofficial landlord of Remmy's apartment building, big wolf on campus, and essentially self-appointed keeper of the peace. He brooks no nonsense and insists on respect, but has a softer side that very few people ever get to see. His day job is as, essentially, a living forklift for a rodent-scale construction company, as seen in "Chum". 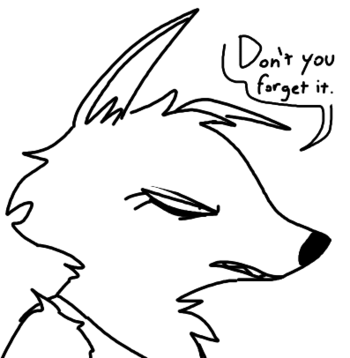 A timber wolf. She lives next door to Remmy and company, and is heavily involved with them. Fond of teasing, and intimidatingly large to Remmy, she takes notice of him the day he moves in and is immediately curious. One of Remmy's potential love interests. 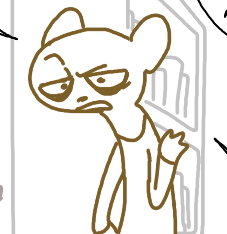 A stoat. Surly, quick to distrust and lash out, he's the librarian of the Pack Street library. He tends to complain a lot and looks down on people who aren't as sophisticated as him, but often ends up becoming the Butt-Monkey as much as Remmy. He's surprisingly gullible and paranoid. Very close to his sister. 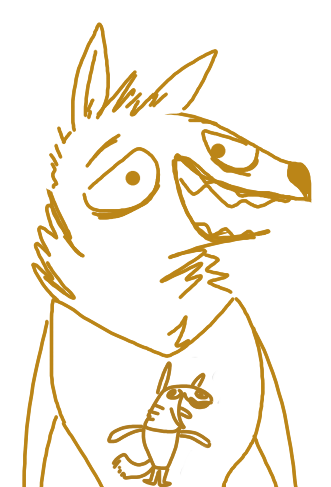 A striped hyena. A street musician and probably the most mellow character on Pack Street, Ozzy seems eager to please almost everyone, but is unafraid to engage in good-natured ribbing or minor criminal acts when roped into it or he thinks the target really deserves it. He's good friends with Marty. 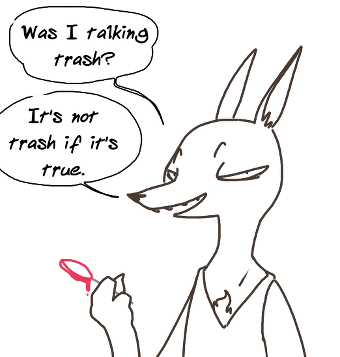 A jackal. She seems to enjoy being somewhat apart from everyone else and as sarcastic as possible, but though standoffish, she will respect someone who actually puts in the effort to get to know her and the community, which she cares about more than she initially lets on. Loves to make the nominally prudish Remmy squirm about his obvious fetish. Another of his potential love interests. 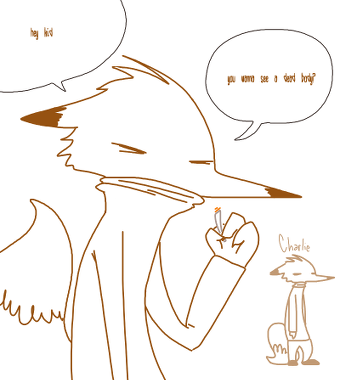 A fox. The shadiest resident of Pack Street, she appears to be a professional criminal. She tends to pop up when Remmy is least expecting it, and to have a relative lack of shame. It's something she doesn't apologize for. She seems to only go after men she finds unusual for one reason or another. The third of Remmy's potential love interests. 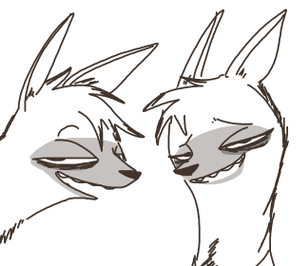 A pair of aardwolves. Brother and sister are equally childish, often irritating, and oversexed. Anneke in particular tends to make passes at Remmy, but he's apparently not seriously interested in her. 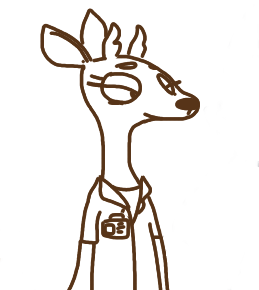 A white-tailed deer. A city social worker, she's specifically assigned to Ozzy's case, keeping an eye on his Ambiguous Disorder, but she also has more personal reasons for visiting Pack Street frequently. Usually calm, cool, collected, and polite, she tends to provide a much-needed voice of reason and stability whenever she's around, though she's also awfully quick to jump to judgment. 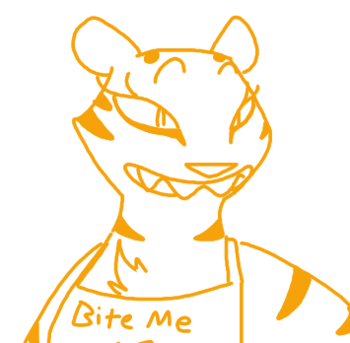 A Siberian tiger who owns "Pandora's Box", the adult book and toy store that Avo works at, she's a bit of a fixture in Pack Street. Cheerful, extroverted in the extreme, and never one to balk at societal norms, she's also apparently a regular source of jobs for Charlie when she needs something special and not-quite-legal. 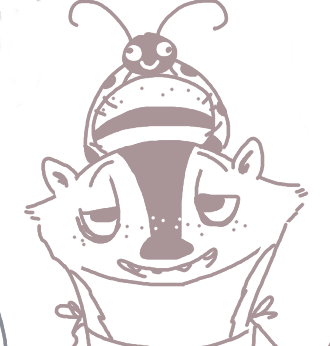 A badger. He works at the local Bug Burga and is apparently almost-constantly high. On the upshot, this seems to make it easier to deal with the kind of abuse he takes every day. Either way, he's willing to give out good advice if he thinks you really need it. 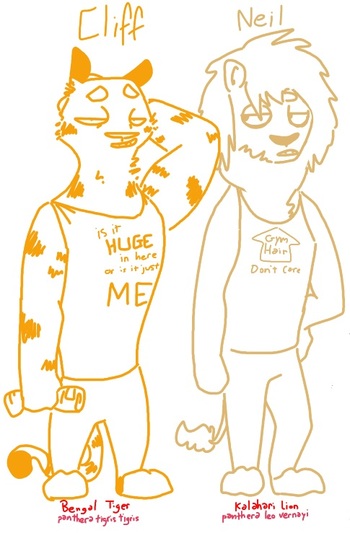 A tiger and a lion, respectively. Friends of Avo's and regulars at Packer's Gym.

Kenny
Click this text to see a picture of Kenny (spoiler)

An ex-Packmate and former occupant of Remmy's apartment. In jail since before the beginning of the story. A llama.

A Durango coyote and member of another pack on Pack Street. 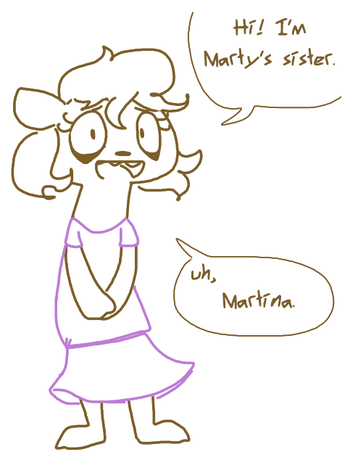 A stoat, and Marty's younger sister. Frequently found at Packer's Gym, selling snacks and drinks to raise money on behalf of the Pack Street library.