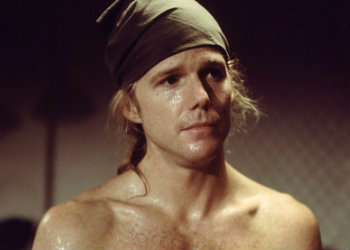 Ryan O'Reily's mentally-handicapped younger brother, who suffered a head injury protecting Ryan and now requires constant supervision. An honest and good-hearted person, he is prone to outbursts of complete rage and is easy to fool — a bad combo in a place like Oz, which is full of Manipulative Bastard types. 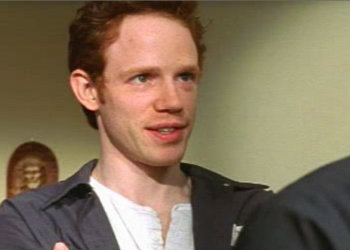 Arrested and convicted for putting his baby in a rat-infested dumpster, he was part of Ryan O'Reily's Irish prison gang and colluded with O'Reily on several occasions regarding possible friction between both the Irish and the Homeboys, as well as in the aftermath of the prison riot. He for a while worked on janitor duty in Death Row, and delivered messages between Simon Adebisi and Shirley Bellinger.

The abusive, aggressive father of Ryan and Cyril. He's sent to OZ after being convicted of murder.

A soldier of the Irish and one of Ryan O'Reilly's henchmen. Replaced Timmy Kirk's position after Kirk joined The Christians.