The original leader of the Homeboys. A deeply troubled man, he converts to Islam after meeting Kareem Said. 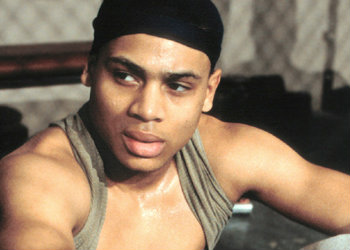 A 16-year-old inmate who quickly becomes a member of the Homeboys. 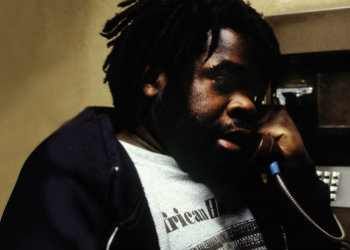 "It's kinda fucked up, leaving. Everybody else is staying. It's like waking up from a dream."
Played By: muMs the Scehemer
Prisoner #96J352. Convicted February 15, 1996 - Armed robbery, attempted murder, possession of a deadly weapon. Sentence: 16 years, eligible for parole in nine. Granted early release in 1998. Returned as inmate #98J448, convicted July 20, 1998, on one count of 2nd degree murder. Sentence: 26 years, eligible for parole in 19.

A high-ranked Homeboy who writes and performs poetry. 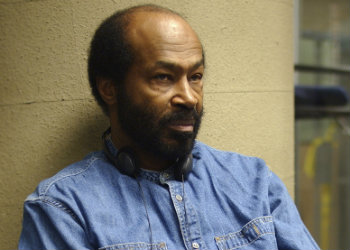 "I take a shit in this world, I see reality and I make the best of it."
Played By: Anthony Chisholm
Prisoner #01R289. Convicted January 11, 2001 - Murder in the first degree, seven counts of attempted murder. Sentence: Life imprisonment without the possibility of parole.

A half-crazed Vietnam vet who ran the streets where Augustus Hill grew up in, and acted as a foster father to the boy. He eventually controls the Homeboys post-Adebisi. A lot of what befalls Augustus is Burr's fault. 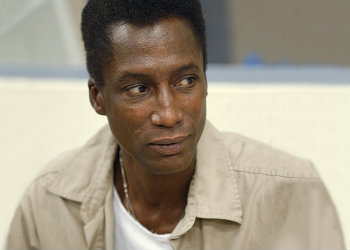 An unstable homeboy and drug addict.

An inmate on Death Row for killing his girlfriend and her husband after discovering she was married.

An intimidating and psychopathic prisoner.

A loyal homeboy henchman of Jefferson Keane. He unintentionally sets the events of the first Season in motion.