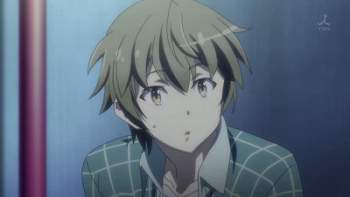 The main character, his parents are a light novel artist and an eroge illustrator making his lifestyle of otakuism pretty much genetic. He learned the hardships of being an otaku after confessing to his childhood friend, where she denied him, just because he was an otaku. He was so depressed, that he dropped out of school and became a NEET for a year, before his parents gave him a choice, rejoin society or be disowned. Having little choice, he looked for a job. He found a fishy job for otaku and took it, opening the doors towards his future. 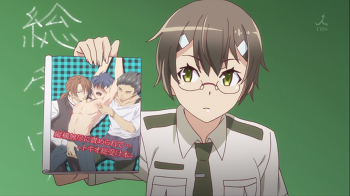 Another one of the ambassadors from Japan, assigned to serve as both a bodyguard and an advisor for Shinichi. She's generally the realist to Shinichi's idealist, and a fujoshi. 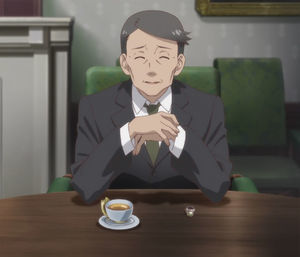 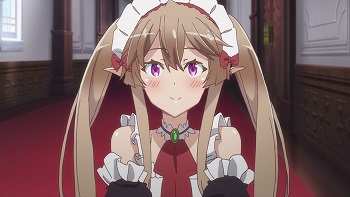 A half-elf maid assigned to help take care of Shinichi. 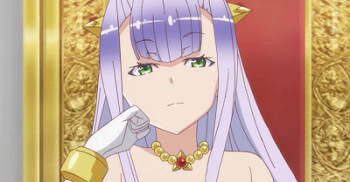 The current queen of Eldant. She is a bit hot-tempered and easy to annoy but cares for her kingdom. 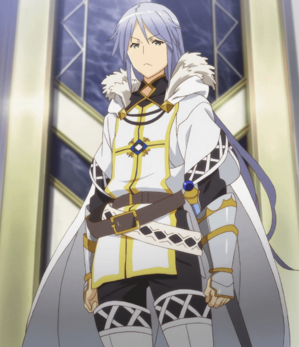 Petralka's cousin and the captain of her guard. He is initially incredulous about Shinichi's goals but later warms up to him. 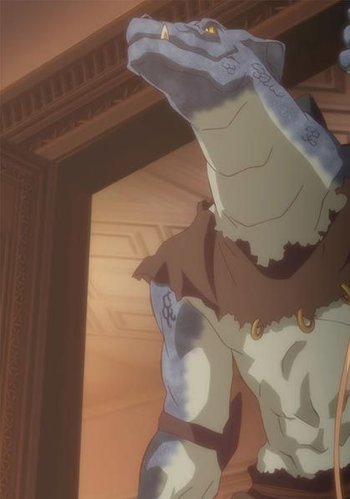 Another servant assigned to take care of Shinichi. He's a blue lizard man and is also very civilized. 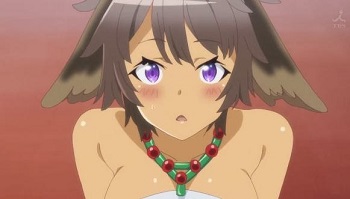 A werewolf who was initially recruited by a rival kingdom to spy on Eldant. 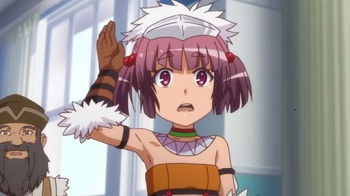 One of the many dwarven students Shinichi and co. teach.

Roic Sleison
One of the many Elven students in Shinichi's school.