As the game has a Japanese setting and all dialogues are in Japanese regardless of version, only Japanese names will be used.

Onmyōji has Loads and Loads of Characters in the form of humans and yōkai. Due to length, subpages have been made for the Protagonists, supporting characters, and SSR to N-class shikigami. Note that rarity classifications are only available in the original game; in the MOBA spin-off, the shikigami are classified by their attack type.

This section covers characters only introduced in spin-off games and not the original Onmyōji. 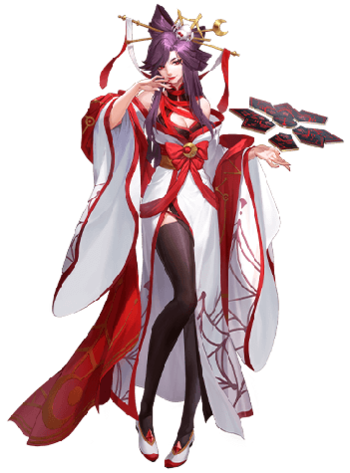 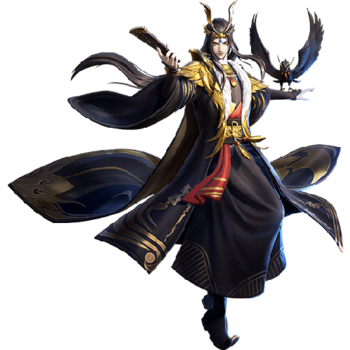