All of the hosts of Oneyplays are referred as “Funny Boys”, regardless on whether they are male or not. 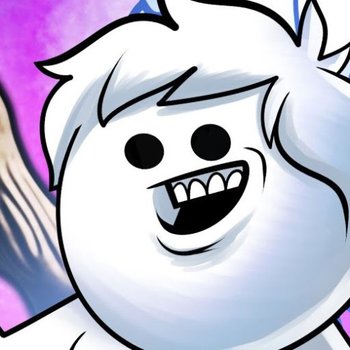 The Meat.
An animator and musician from Ireland (who later moved to California). Chris, aka "Oney," got his start making Flash-animated cartoons on Newgrounds, many of which he put on YouTube, including Leo and Satan. As the titular Oney, he has been in every episodes. 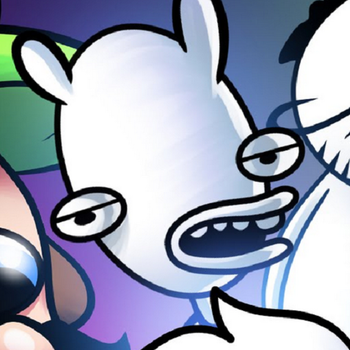 A game programmer, occasionally an alien, who operates Wan Wan Games with his friend Julian. He first appeared playing Second Life with Chris. He and Julian left OneyPlays permanently at around 2017.

DingDong: That's not a thing he would do!
Chris: What's your sixth sense?
Ding Dong: Uh, it's the sixth one.
Julian Marcel 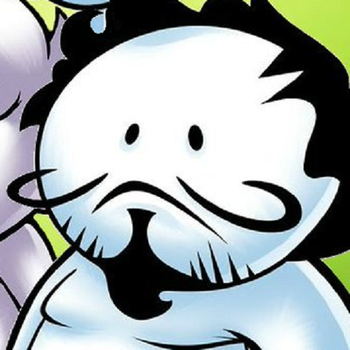 An artist and designer, who operates Wan Wan Games with his friend DingDong. He first appeared in the playthrough of Luigi's Mansion.

Julian: It's probably really goofy in there.note  For the purpose of the hypothetical, it isn't, but being told that doesn't deter him. 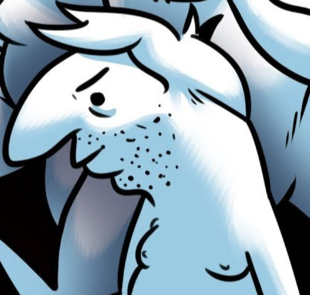 The Gremblo
The man himself. Another YouTube and Newsgrounds animator that is infamous for his Deranged Animation. The second half of Hellbenders with Chris.
Lyle Burruss (Lyle McDouchebag) 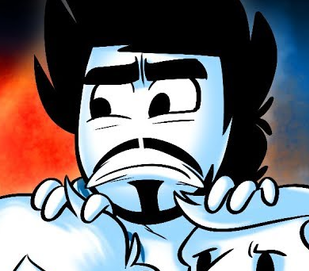 The Douchebag
A friend and editor of the channel, Lyle McDouchebag was one of the people that became a part of the show after DingDong and Julian left. He is now one of the main hosts.
Josh Tomar (Tomar) 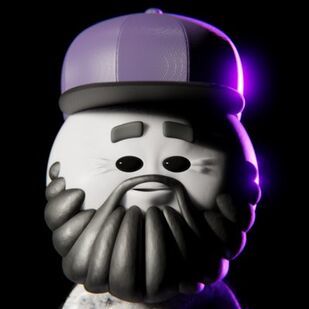 The Emerald Man
A friend of Oney, as well as a voice actor. He has lent his talents to One-Punch Man, A Hat in Time, Hazbin Hotel, and more early Newgrounds projects than he can remember. Often the only sane person when compared to the other hosts. 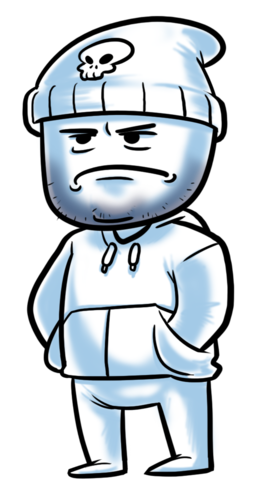 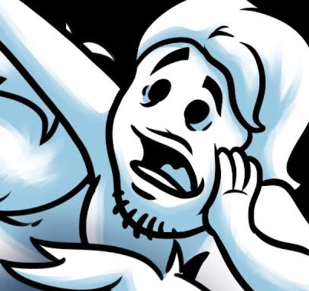 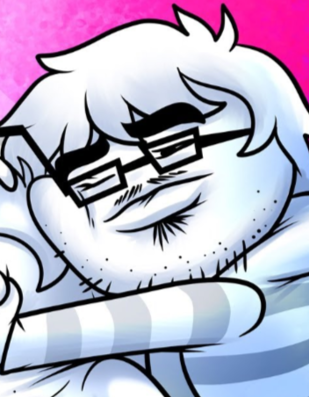 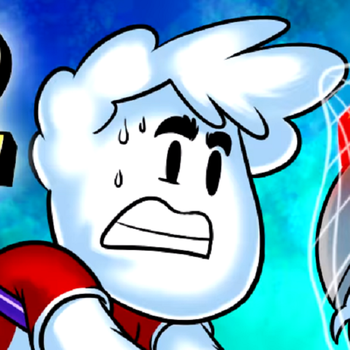 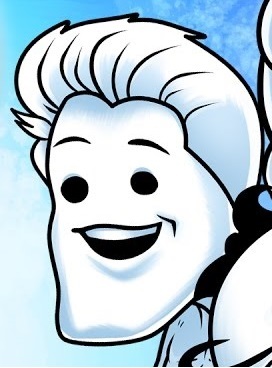 The Screecher
One of the hosts of the Let's Play show SuperMega, with his friend Ryan Magee. From summer 2016 to early 2019, he was the co-editor of Game Grumps alongside Ryan. Unfortunately, since 2017, he has stopped making videos with OneyPlays, as Chris stated that they are no longer friends.
Ryan Magee 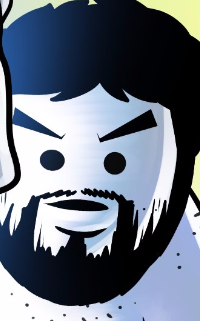 The Giggler
The other half of the channel SuperMega. Alongside of Matt, he was the co-editor of Game Grumps from the summer of 2016 to early 2019. Unlike Matt however, he has shown up less times than Matt.
Waffle (Superprowaffles) 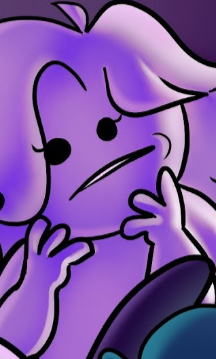 Shadman
Yes, THAT SHADMAN. He only appeared once playing PUBG online with Chris.
Veronica 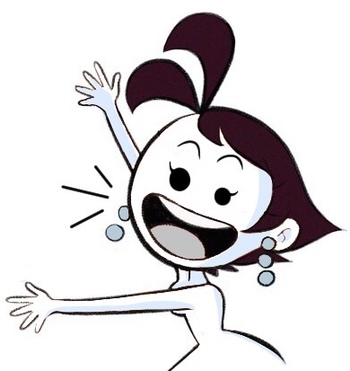 The Muppet's Biggest Bitch
Veronica Gallardo is Chris' cuter gamer girlfriend. An artist and storyboard revisionist for the web animated series Helluva Boss, she has only been prominently featured in one series on the channel, The Lion King, although she appeared briefly in their first Donkey Kong Country 2 video, assisting the boys with the 75 Krem Coin cheat, and joined Chris in his Final Fantasy VII Remake stream.
Jon Jafari
Yes, that Jon Jafari. For more info, check his page.

Crash Bandicoot
The titular character of Crash Bandicoot. He's mostly similar to his canon video-game interpretation, except for being more insane and far less intelligent.
N. Gin
One of the bosses of Crash Bandicoot 2: Cortex Strikes Back. Chris and Julian interpret him as being Julian's dad.
Motifa 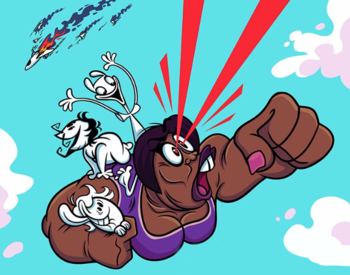 It was the dawn of a new day, when Motifa came to our planet.
An obese black woman created during the second playthrough of Grand Theft Auto V. Through the heavy use of mods in that series, she displays superhuman abilities. The boys spent no time using her to wreak as much havoc as possible.
Inspector Gadget
Normally a bumbling cyborg inspector, here he's a crazy Reality Warper obsessed with brown bricks in Minecraft.
Big Penny
A rapper thought up during a playthrough of Kingdom Hearts, whose gimmick revolves entirely around pennies.
The Nostalgia Critic
Yes, it's the Nostalgia Critic. He remembers it so you don't have to! A frequent subject of Chris' hypotheticals, bizarre scenarios, and overall weird mind, he's the butt of many a joke and is one of the stars of the Boys' Sims videos.