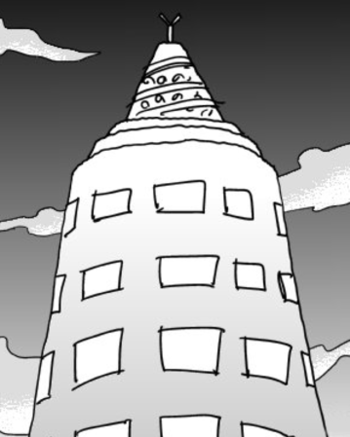 Following the Monster Association all-out battle, and Garou’s showdown, the Hero Association has lost much support in the eyes of the public and its investors; the feeling that a new group of true heroes should rise has sparked among a group of concerned individuals, even some key figures within the Hero Association itself, thus the Neo Heroes was born; the company attempts to present itself as the new bastion of justice, that truly cares for heroics with promises of treating everyone equally, as they openly accuse the Hero Association of becoming an organization built on appearances, that only looks out for the rich folk, while leaving the common folk to perish.

At least this is what Neo Heroes claims on the surface, underneath their sparkling uprising, lies an organization even shadier than the Hero Association with ruthless practises such as recruiting criminals, turning their heroes into cyborgs and a sudden spike of monsters appearing during their uprising in spite of the destruction of the Monster Association. 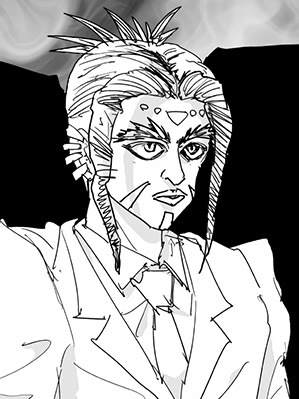 The founder and true leader of the Neo Heroes, Fuzzy is the grandson of the late seer Shibabawa. He inherited all of her estate and connections, and allegedly practices clairvoyance himself. He has recruited Blue as the public face of the Neo Heroes while he works behind the scene, and only a select few are able to meet him.
Advertisement: 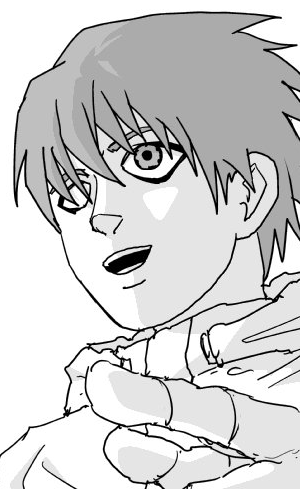 A gifted young man who is the pillar of the entire Neo Heroes organization. Despite acting like an introverted teen, all hopes have been placed on him due to the rumor that he is the son of the legendary hero Blast.
Accel 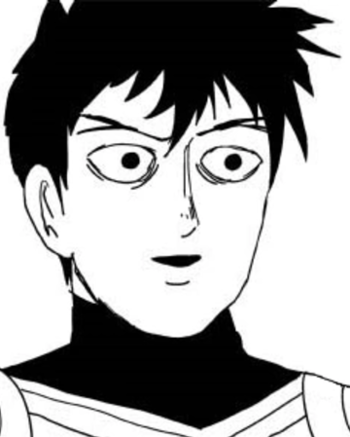 Formerly a vigilante leading an organization known as the Hunters, Accel is a diligent warrior who believes the Hero Association is corrupt and untrustworthy. He and his Hunters have joined the Neo Heroes in order to achieve their goal of surpassing the Hero Association.
Raiden 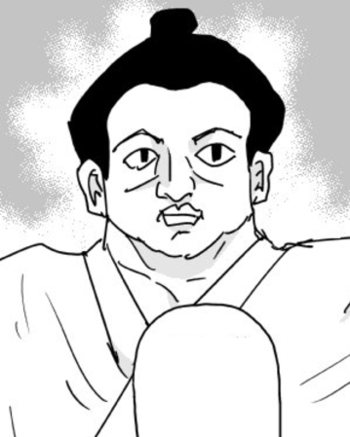 A notorious sumotori, known all over the martial arts world for his cataclysmic strength and skill. Despite joining the Neo Heroes, he is a bit stubborn and refuses to mindlessly follow orders.
Suiryu

A martial artist and user of the Void Fist. He was a top contender in the Super Fight tournament and later joined the Neo Heroes after being inspired by Saitama.
Ryumon 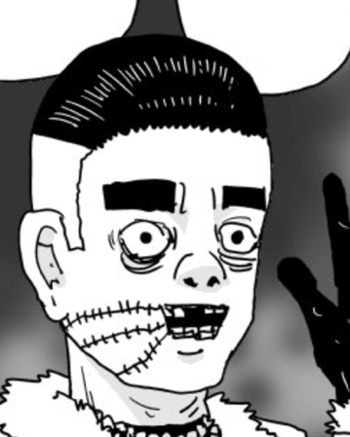 The leader of the gangster organization, "Ryumon Gumi", who decides to contribute positively to society through the use of violence. Despite his criminal background, he seems like a relatively well-adjusted man.
Webigaza 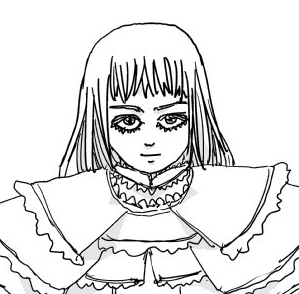 A popular idol singer who took a six month-long break from her career to modify her own body to fight crime. She wants to do good in the world, but more importantly, she wants to surpass Amai Mask.
Zaedats 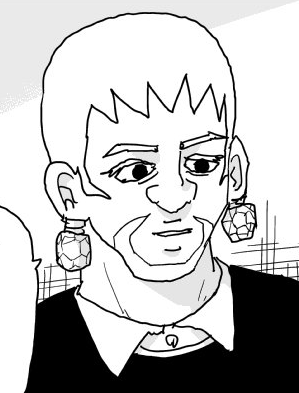 One of Neo Heroes first investors and a financier who holds several businesses. In order to fight as a hero, he arms himself with high tech personal equipment - however, since suffering a crippling injury on the battlefield he has become a cyborg.
Infelsinave 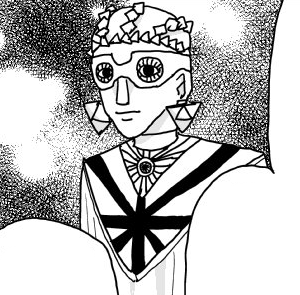 A cultist behind the Church of Otherworldy Reincarnation, which has amassed a massive amount of followers in the recent years. After being crippled in battle he has become a cyborg.
A 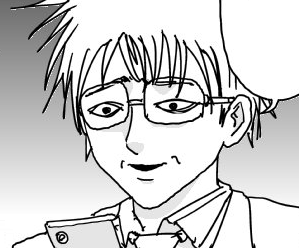 An A-Class criminal and a hitman who is also effective at killing monsters. He joined Neo Heroes for freedom from criminal charges, but in exchange for being put under constant surveillance. 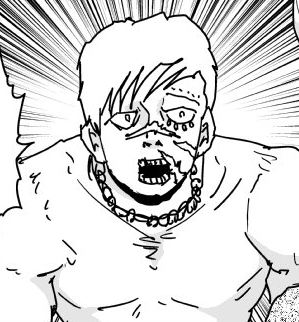 Interim champion of Death Boxing who beats up his opponents with his gloves willed with iron sand. He is later converted into a cyborg.
Koko (Solitude) 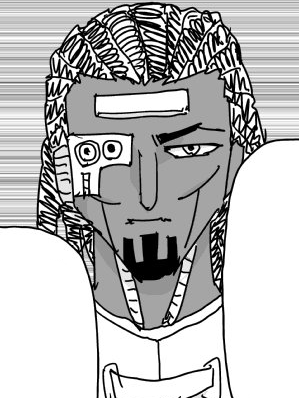 One of the many cyborg competitors of "Cyborg Fight" who was so strong that he was kicked out due to no one betting money on him. 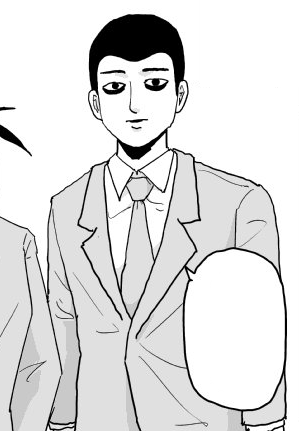 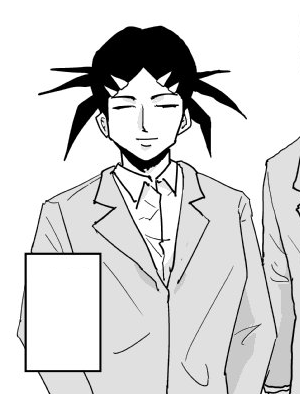 Erimin
Two security personnel who work to crack down on rule violators and prevent fights from breaking out between Neo Heroes. They also spearhead the effort to turn injured heroes into cyborgs so they can continue doing hero work. They were formerly mercenaries before they joined, or so they say.