This character sheet is for all the humans who appear in multiple media in the 101 Dalmatians franchise. 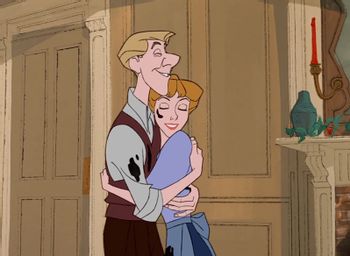 A married couple who are the loving owners of the dalmatians. 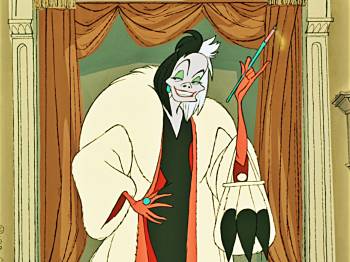 "Poison them, drown them, bash them in the head... I don't care how you kill the little beasts, but do it, and do it now!"
Voiced by: Betty Lou Gerson (101 Dalmatians); April Winchell\Tress MacNeille* substitute for "Close But No Cigar" (101 Dalmatians: The Series); Susanne Blakeslee (since 1997); Michelle Gomez (101 Dalmatian Street)
Played by: Glenn Close (live action films), Emma Stone (Cruella), Wendy Raquel Robinson (Descendants)
"I live for furs!"

Cruella De Vil is the main antagonist of 101 Dalmatians franchise. She is a wealthy, fashion-obsessed heiress who wishes to use the skins of 99 Dalmatian puppies for a fur coat. 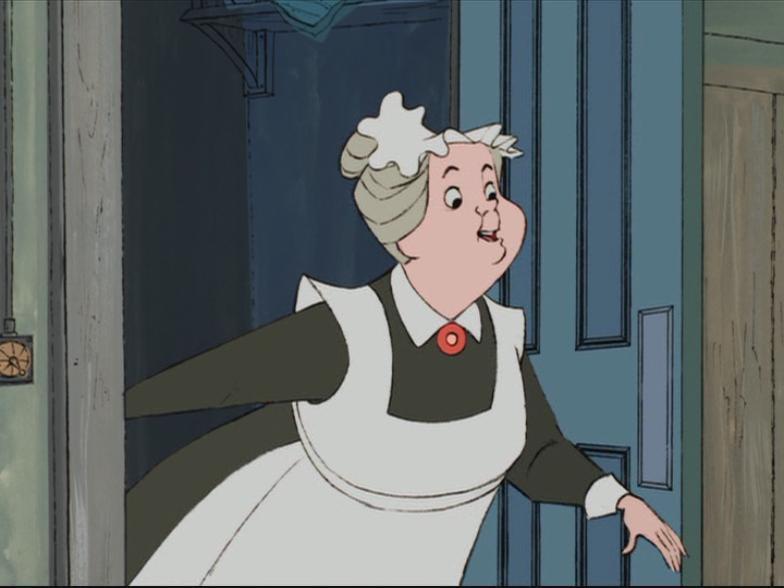 Nanny's hired by Roger and Anita Radcliffe as a cook-and-housekeeper, although the Radcliffes seem to see her more as a member of the family than a servant. Like her employers, she deeply loves the dalmatians. 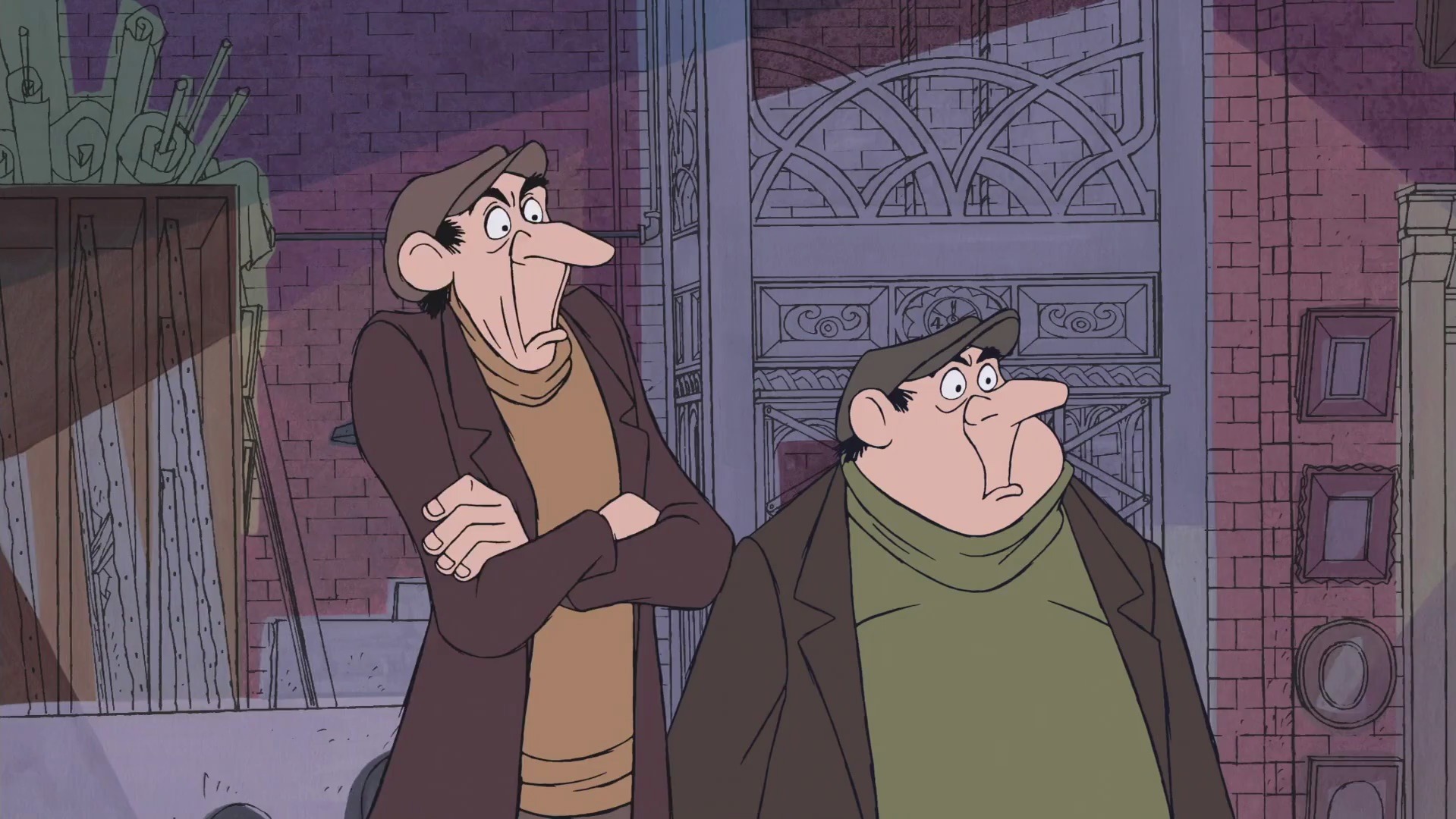 Jasper and Horace are Cruella De Vil's bumbling henchmen and the secondary antagonists in the first 101 Dalmatians film. 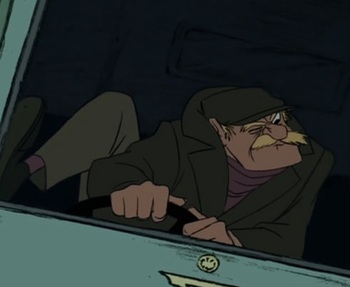 Voiced By: Basil Ruysdael
"Hey, lady! What in thunder are you tryin' to do?! Crazy women driver..."
—The Truck Driver to Cruella during the climax

The Truck Driver is a minor character from the first movie, who works in a Moving Van. While he doesn't even meet any of the protagonists, he indirectly helps them out in the climax when they hitch a ride on his truck as he goes toe to toe with a very pissed off Cruella.