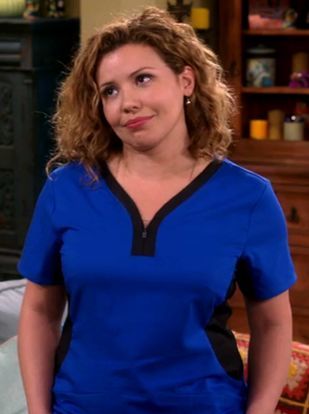 "Life can be tough, so when you get something to celebrate, you take it!"
"I can assemble a rifle in 13 seconds. I'm a total badass."

The dedicated and loving mother of the Alvarez family. A former soldier that now works as a nurse. 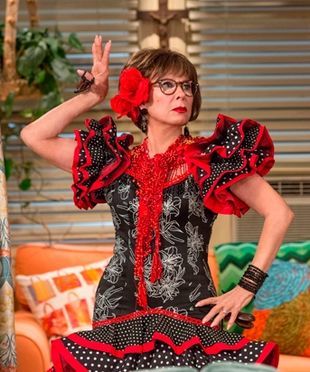 "My shade is 'Scarlet Sunrise'"
Played By: Rita Moreno
"We are Cuban. We don't get divorced. We die!"

Penelope's mother, who ran away from Cuba in the 50s and has since build roots there. She plays up the Spicy Latina to the extreme, loves to dance (being a former dance teacher) and is quite intrusive in her daughter's life. 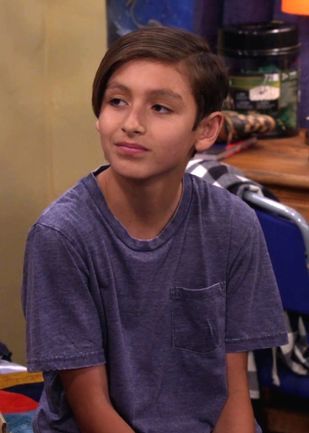 "When I get into school, people demand perfection."
Played By: Marcel Ruiz
"Immigrants. We get the job done."

Penelope's laid back youngest son. Alex is a vain boy who loves to look good and really wants to be more popular. Is really close to his grandmother for their shared values. 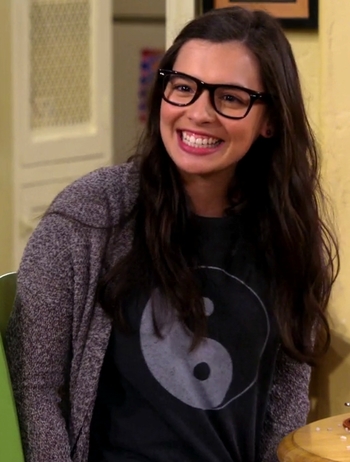 "You called him a typical cisgendered male. I have never been more proud."
Played By: Isabella Gómez
"We'll do the whole thing. The ceremony, the stupid waltz... We're gonna show them what single mothers can pull off. I will dress like a child bride for you, Mom." 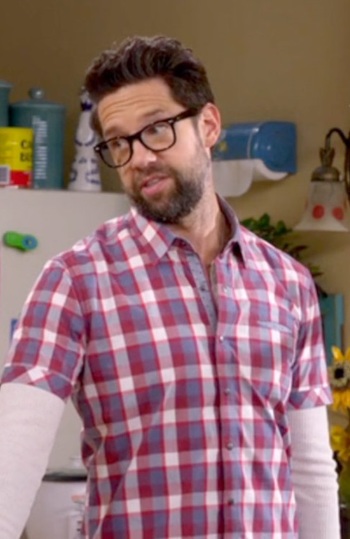 "My band, Full Sail, plays Yacht Rock!"
Played By: Todd Grinnell
"Love isn't even real. It's just something your nanny says sometimes to your dad."

The Alvarezes' landlord. The ditzy and eccentric son of a wealthy family taking care of the building for his family, since he couldn't find a job. Considers himself part of the family.

Played by: Stephen Tobolowsky
"Oh, sorry, I thought this room was empty. This is usually where I come to cry."

Penelope's boss, who develops an attraction to Lydia. 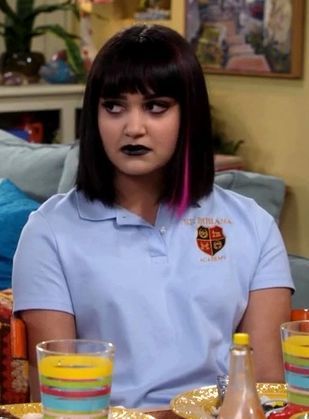 "She made me cry a lot, I loved it."
Played by: Ariela Barer
"Your mom's kind of mean. I'm obsessed with her."

Elena's best friend. Her parents are Mexican immigrants who get deported in season one. 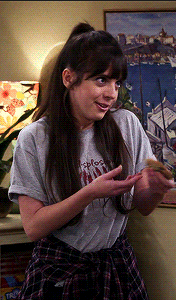 A nerdy and upbeat non-binary person who uses they/them pronouns. They become Elena's first significant other as the two meet in a group protesting against gender representation in a video game.

Played by: Haneefah Wood
"I am in this women veteran's group. Lots of swearing, you'd love it."

A car saleswoman, who befriends Penelope and invites her to join a group therapy for former army women.

Another member of Penelope's therapy group.

An EMT who is an old acquaintance of Penelope's from their time in the military. They start dating when they start working in the same place.

Penelope's now ex-husband and the father of Elena and Alex. A former military who is resisting treating his PTSD, which caused Penelope to leave him.

He also has a estranged relationship with Elena as of season 2, as he can't accept her sexuality. 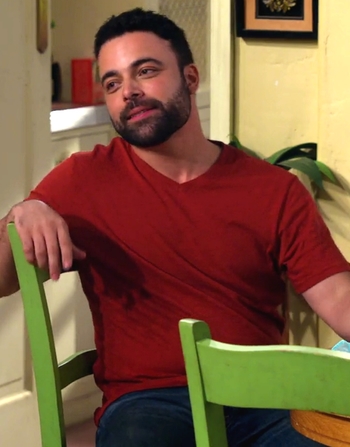 "I can't even imagine making this girl mad at me."
Berto

Lydia's younger sister, with whom she has held a longstanding feud. Also the mother of Estrellita, Penelope's childhood best friend.

A member of the extended family.

The mother of one of Alex's friends.

A popular boy who goes to school with Alex and Elena. Elena asks him to escort her at her quinces, mainly to get Lydia off her back — and is completely floored when he actually agrees.

Schneider's girlfriend, whom he meets in season 3.

Victor's new wife, as of the end of season 3. 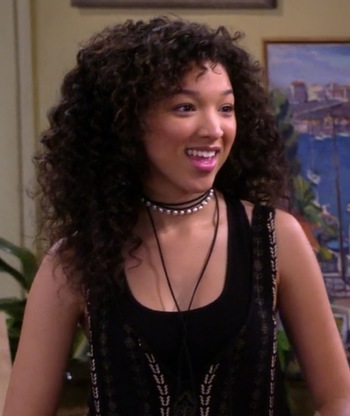 She is a minor character who was first introduced as a possible love interest for Elena in "To Zir With Love".