Characters / Once Upon a Time in the West 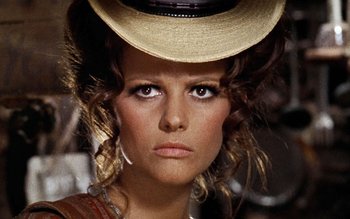 "What's he waiting for out there? What's he doing?"
Played by: Claudia Cardinale
Frank

"People scare better when they're dying."
Played by: Henry Fonda 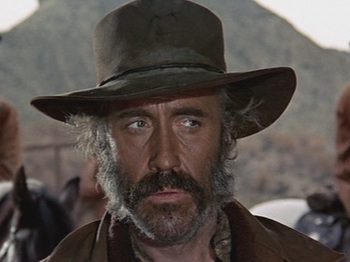 "They call them millions."
Played by: Charles Bronson
Mr. Morton 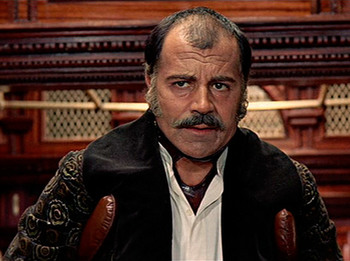 "There are many things you'll never understand."
Played by: Gabriele Ferzetti
Stony, Snaky and Knuckles