The Character Sheet for Ollie's Pack. It is currently under construction. 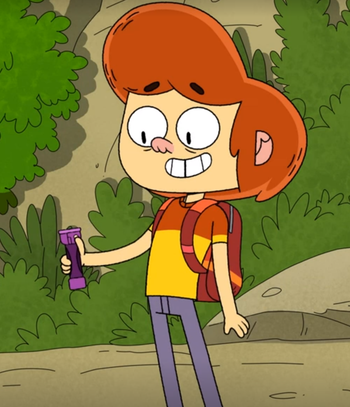 The series protagonist. A creative and impulsive but well-meaning 13-year-old boy who has been chosen to protect the Monster Pack. Although deeply inexperienced, Ollie is determined to make the most out of his time as The Chosen One. 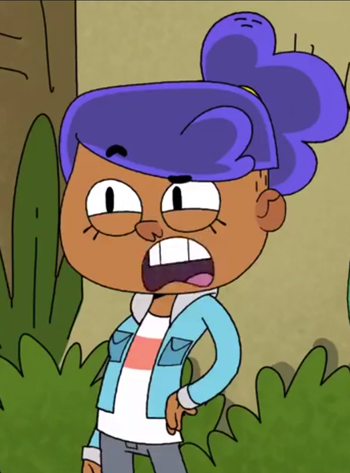 Ollie's best friend. A sassy, courageous, and adventurous tomboy with a snappy and frequently sarcastic sense of humor, Cleo is always ready to share exciting moments with Ollie and ease the tension with her jokey attitude. 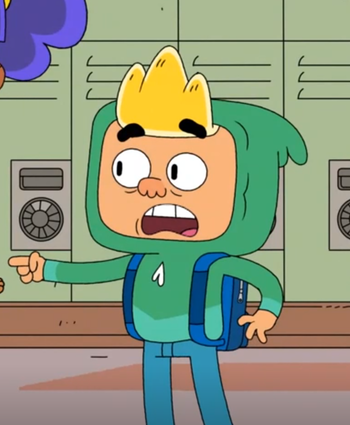 Ollie's other best friend. A timid, cautious, and intelligent boy who acts as the voice of reason to Ollie and Cleo. While not much of a thrill-seeker, Bernie still manages to have a few surprises of his own up his sleeves. 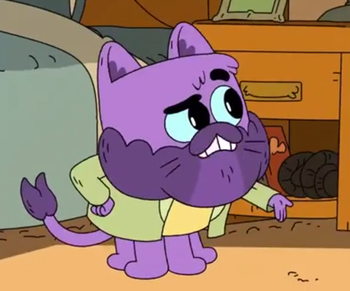 A small, purple, cat-like monster who trains Ollie in using the Monster Pack. Although he has a very hands-off approach to mentoring Ollie, Captain Wowski genuinely does have good advice for Ollie and wants the best for him. 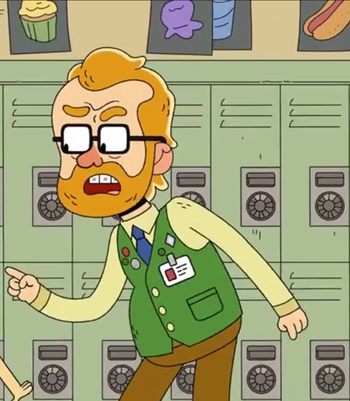 The strict vice-principal of Portshill Middle School, which Ollie and his friends attend (and cause trouble at). 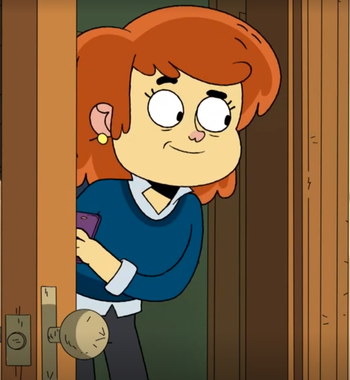 Ollie's mother, who's just a typical single mom. She runs a small business under the family's apartment building. 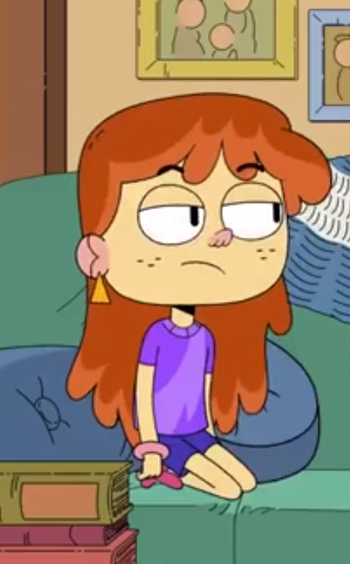 Ollie's younger sister. While she can get on Ollie's nerves sometimes, Ollie does his best to look out for her. 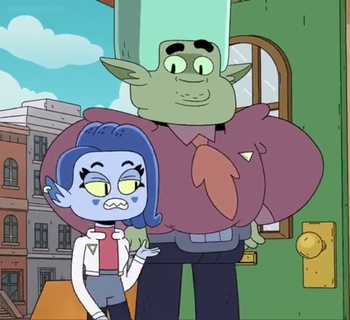 Andre is the big one and Bev is the small one

A male-and-female partnership of bounty hunter monsters who seek to get their hands on the Monster Pack.