Unmarked spoilers are up ahead. Read at your own risk. 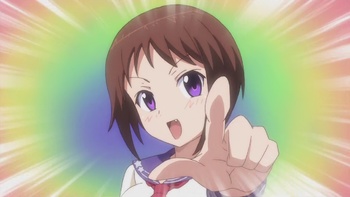 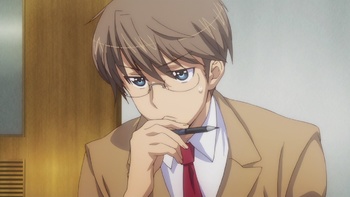 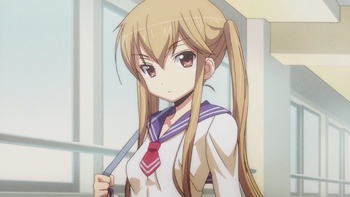 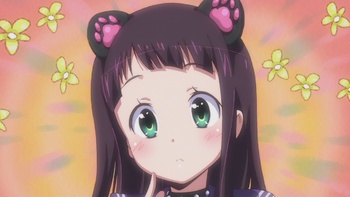 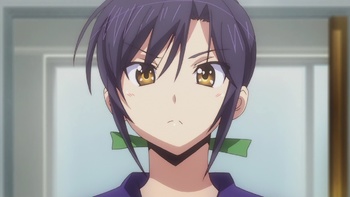