The characters of the light novel, manga, and anime series Ōkami-san.

The title character. Ryōko is a steadfast and stony-faced young woman, a member of the Otogi Bank, and our resident tsundere. She often works alongside Ringo. She is quick to deny her slowly reciprocating feelings for Ryoshi.

Ryōshi is a shy student who harbors a crush on Ryoko and has scopophobia, a fear of having people look at him. He is pulled into joining the Otogi Bank, but joins willingly in order to stay by Ryoko's side.

Ringo is Ryoko's partner and roommate.

The president of the Otogi Bank. He often doesn't do work and instead his cousin Alice does it for him.

Liszt's cousin and secretary. She often does Liszt's work for him.

Fairy Tale: "The Ant and the Grasshopper", The Ant

A maid working in the Otogi Bank who has a fetish for people who want to return the favor and repay other people who have been kind to them.

A handsome ladies' man who is solely interested in women and has no interest in men. He is found in the company of his girlfriend Otohime, and what the two are often up to... is left to the imagination as to what they are doing.

Otohime is a pretty girl who has eyes only for her boyfriend Taro.

Fairy Tales: "Urashima Taro", same name as heroine; "The Tortoise and the Hare", the Tortoise 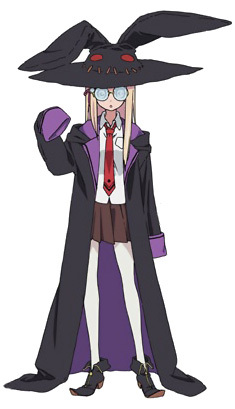 A wacky inventor who is often in the company of Otsuu. 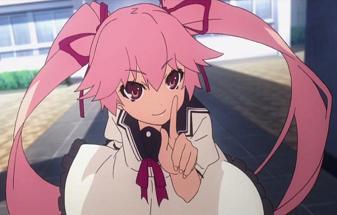 Fairy Tale: "The Tortoise and the Hare", The Hare 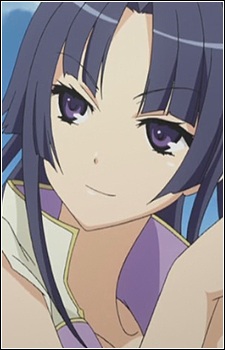 Head of the Disciplinary Committee, notable for her ample bosom. 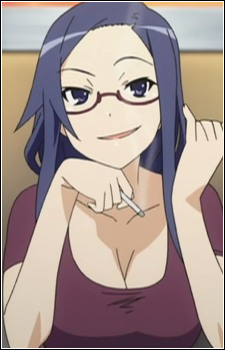 Ryoshi's aunt and landlady, a romantic novel writer going by the pen name of Yuki. Ryoko is (not-so-secretly) a huge fan of her work. 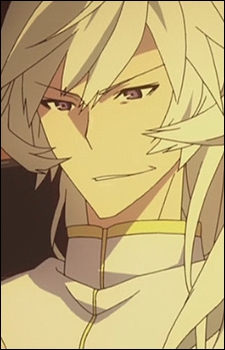 Onigashima's student council president who has a history with Ryoko. One of the few people who she's actually afraid of.

Fairy Tale: "The Boy Who Cried Wolf", "The Wolf in Sheep's Clothing"

The principal of Otogi Academy 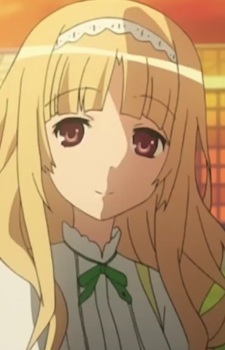 Ringo's half sister. She has seven younger siblings that she lives with. 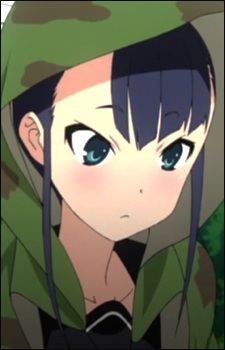 A senior. She is very shy and tends to stalk her boyfriend Jin as a result. 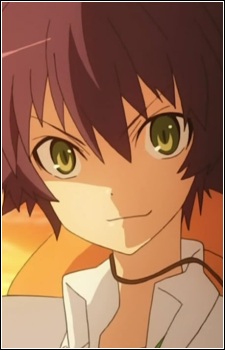 A third-year at Otogi. He passed some of his knowledge along to Ryoshi Morino. 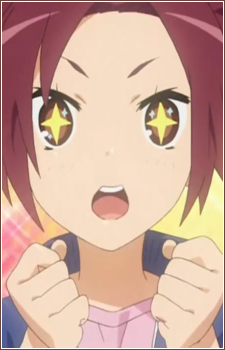 A girl who comes from a very poor family.

The narrator of the story.