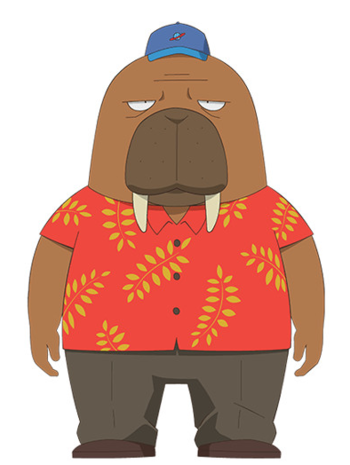 The standoffish and quiet cab driver protagonist. He has no family or any particular interests and listens to the radio a lot. He may be involved in the case of the missing girl. 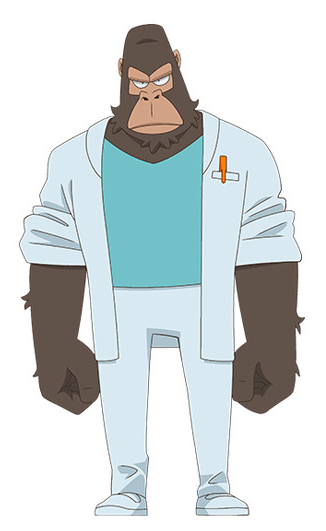 Odokawa's doctor at the clinic. A loud and boisterous, but friendly man that worries about Odokawa's mental state.

The young and gentle nurse that works under Goriki. She has some interest in Odokawa.

General
An underground group that is trying to make it as idols.
Rui

The lead singer of the idol group, and their main breadwinner. Unlike the other two, she is the only one to not wear a mask. 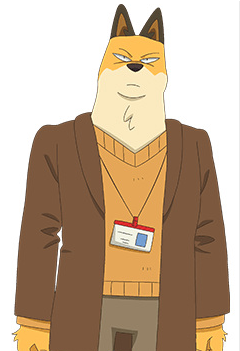 The tall and stoic manager of the group. 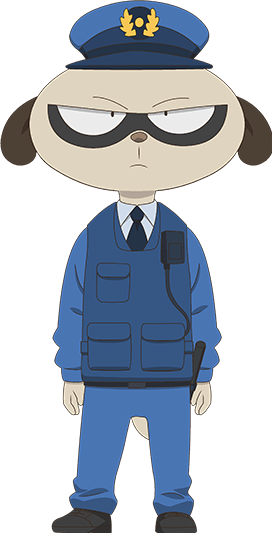 The older of the Daimon brothers, and the most proactive of the two. He is working with Dobu behind the scenes and believes Odokawa has something to do with the missing girl. 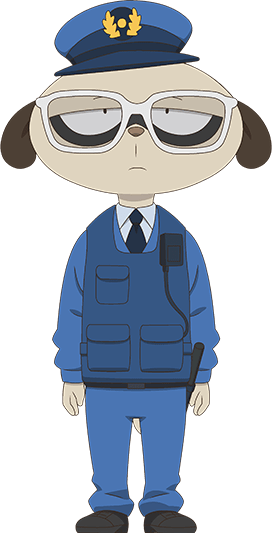 The younger Daimon brother, who believes everything his big brother says.

Odokawa's high school friend. A janitor in his early 40s trying to find a wife in a dating app and is worried about Odokawa's mental state.

A woman who runs Yamabiko, the bar Odokawa and many of his acquaintances frequent. 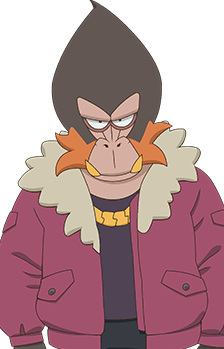 A mysterious man that walks around with a loaded revolver. He is involved with the Daimon brothers and may have some connection to the missing girl. 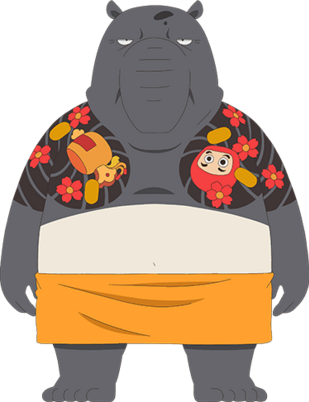 A member of the Yakuza. Dobu and Yano's superior.

A yakuza that works as Dobu's junior. Dobu believes he might be behind the missing girl incident and is trying to frame him. 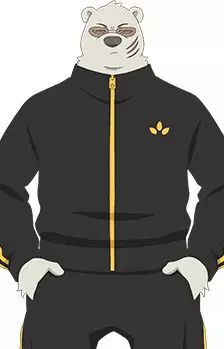 A man that works with Yamamoto. He's also an underling of Yano.

General
A comedy duo that is trying to make it big with their routine, however, they're not doing great at that.
Baba 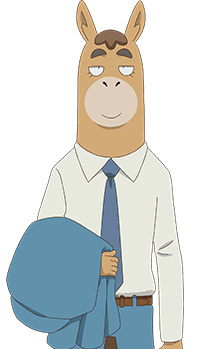 The Straight Man
The younger member of the duo. Baba isn't as committed as his partner to make it as a comedian, believing himself to be the weak link of the two.
Shibagaki 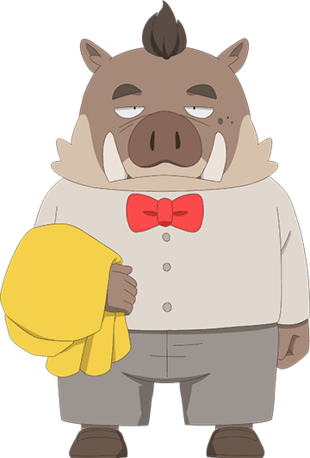 The older member of the duo. He seems to be pretty talented as a comedian and wants him and his partner to succeed in the field.

A high school student who's a fan of Homo Sapiens, and often writes in giving them constructive criticism. He's also the host of the anime's Audio Adaptation. 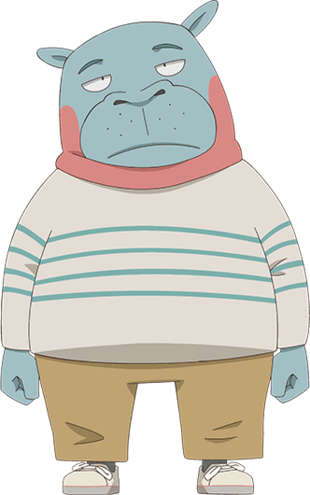 A college student who wants to go viral online. After one of his tweets of a selfie of himself with Odokawa gets traction, he is inspired to keep trying.

The Missing Girl
A girl that went mysteriously missing one night, her disappearance is all over the news. Odokawa might have been the last person to see her and be involved in her disappearance.
Tanaka

A developer for a game company, Tanaka's past traumas and addiction to the mobile phone game "Zoological Garden" begin to drive him insane during the story. 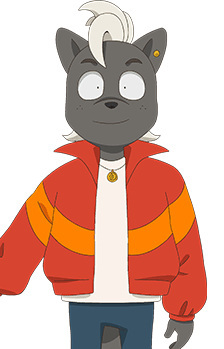 A young and broke waiter that is a die-hard fan of Mystery Kiss and one of their first fans. He dreams of becoming rich enough to buy more of their merch and CDs. 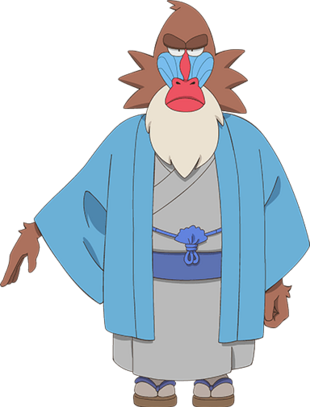 The Performer
A famous rakugo performer whom Odokawa is a fan of.

The online handle belonging to both a scam auction account and the top-ranked player of the phone game "Zoological Garden".