The character page for Odd Men Out. A work in progress.

The Odd Men Out 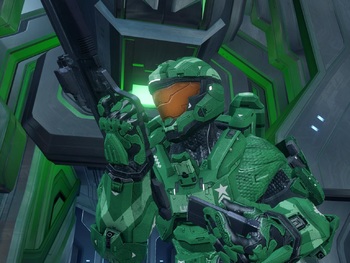 The Communications Officer and new arrival to the GRN. He quickly becomes the new leader once Chris is killed. 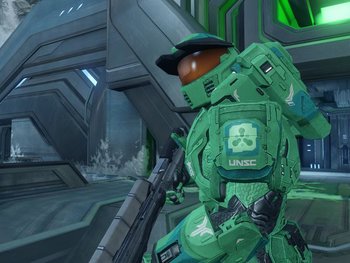 A lazy, foul-mouthed Jerkass who wants nothing to do with the threats posed by forces of evil. One of the veteran members of the GRN and best friends with Leo. Has an addiction to morphine. 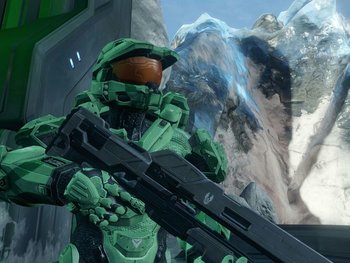 An immortal man who strives to find answers in regards to his origins; who he is, where he came from, why he is the way he is. One of the veteran members of the GRN, and best friends with Joey. 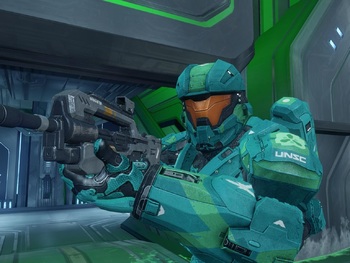 The GRN's newest recruit sent to replace Chris. He looks up to Joey, much to the latter's chagrin. 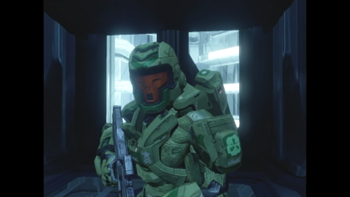 The former leader of the GRN, right before he's shot and killed by Muppet in the pilot. 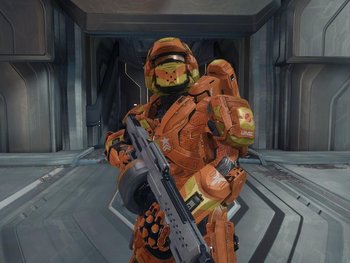 The leader of the ORNGE, as well as their chief engineer. 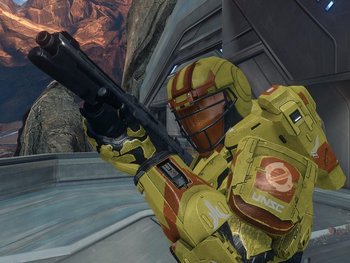 A member of the ORNGE. He and Muppet share a bond that goes beyond friendship. 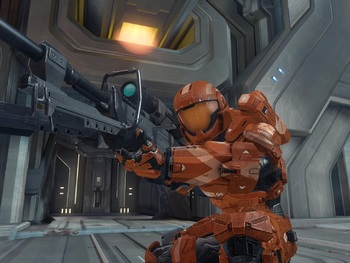 A member of the ORNGE and their best marksman and surgeon. He and Kory share a bond that goes beyond friendship. 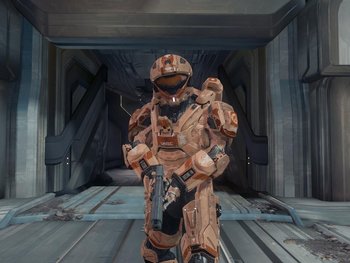 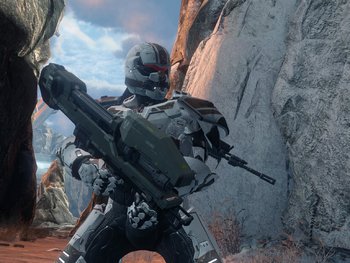 "Your deaths will be like a Transformers movie; long, painful, and very explosive!"

A French mercenary hired by Maylor to kill the Greens. When his payment suddenly goes missing, Butler decides to kill the Oranges, too. 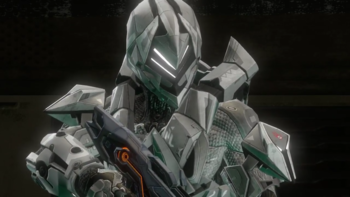 A mysterious being with powers to reanimate and control the dead. He is searching for a powerful individual and has some connection to the Apocalypse. 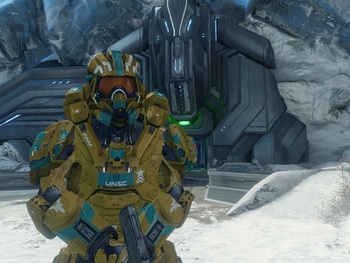 A veterinarian who's mistaken for a medic by Joey, and is thrust into the chaos between the GRN and ORNGE and Butler.