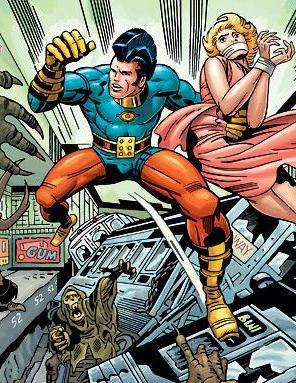 Formerly Buddy Blank, OMAC is the result of the Global Peace Agency's efforts to create a super-soldier to fight threats in "The world that's coming!" 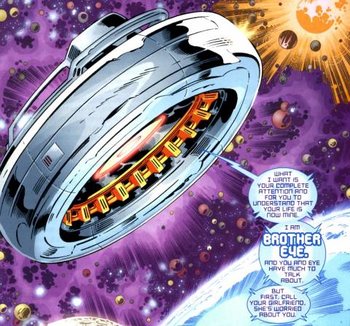 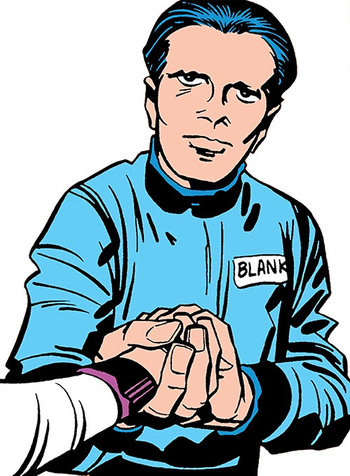 The Global Peace Agency aka the GPA 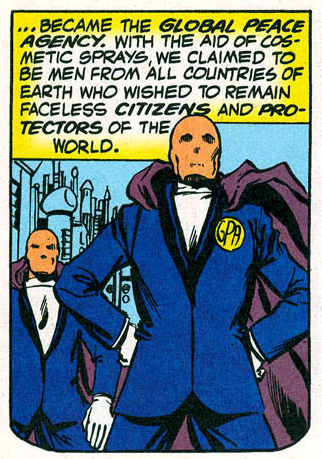 OMAC's adopted test parents selected for him by the Peace Agency via a computer algorithm (think computer dating but for parental relationships instead of romantic ones). 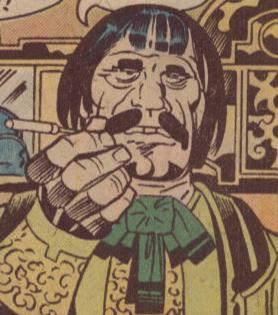 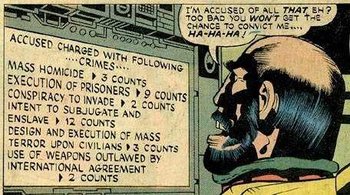 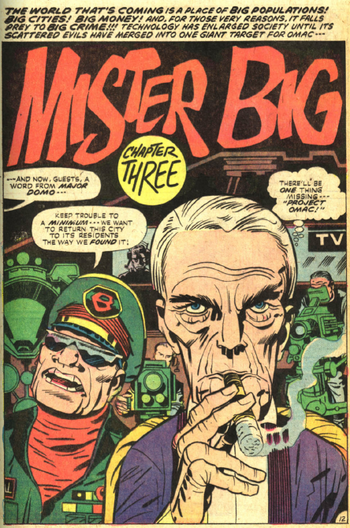