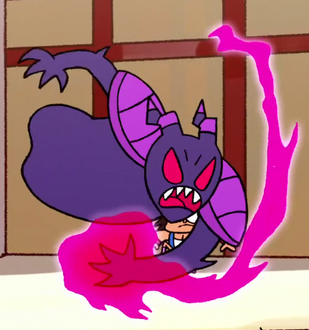 Shy Ninja's main enemy who resembles a demon of sorts and has cloud-based powers. Also one of Lord Boxman's investors for his company. 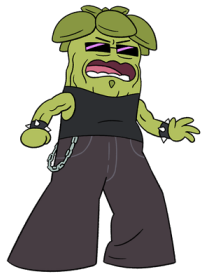 A retired member of a gang of humanoid cacti called the "Kactus Krew" until Carol, under the name of Silver Spark, single-handily took down the gang. 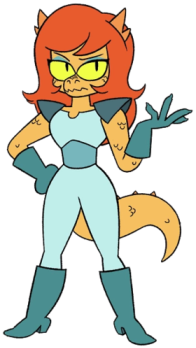 One of Lord Boxman's investors for his company. 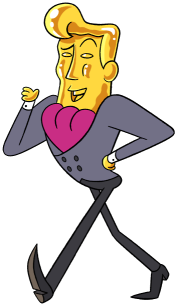 Billiam Milliam is a rich, sophisticated villain who's also one of Lord Boxman's investors. 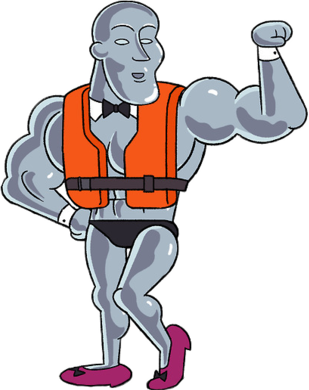 The minions and bodyguards of Billiam Milliam. 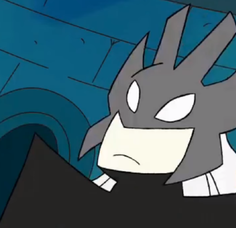 A villain that Hero is on a quest to defeat.

Dr. Barbara "Babs" Blight is an eco-terrorist scientist from Captain Planet and the Planeteers who helps Lord Boxman pollute the plaza.

Dr. Weak Point
A villain referenced by Carol in a flashback about her starting days as a P.O.I.N.T. member. 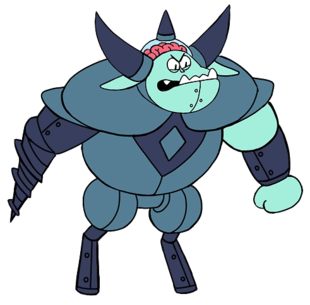 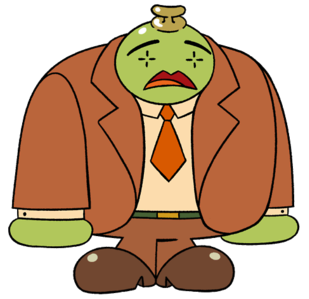 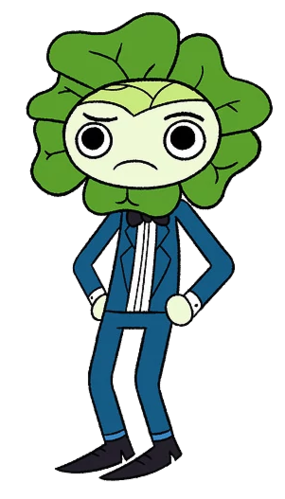 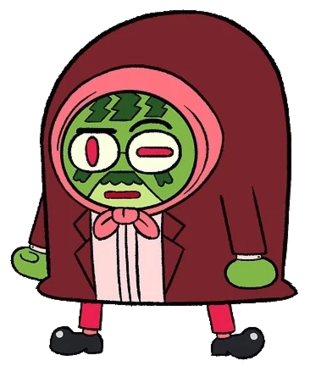 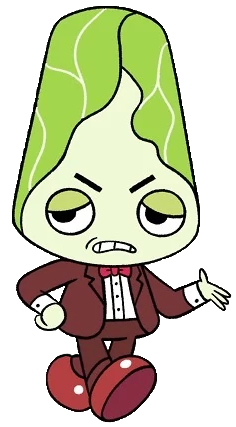 Nappa
Cantalop voiced by: Lara Jill Miller
Hon Dew voiced by: Courtenay Taylor
Four plant-humanoid villains introduced in "Villains Night Out" that attended Billiam Milliam's party. Cantalop has a broad-shouldered, round build, Hon has a more human-like build, Wat is more of a hunchback, and Nappa has a short human-like build. 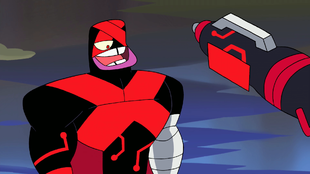 Voiced by: Michael Dorn
A multiversal villain that singlehandedly destroyed CN City, and is summoning various heroes from across the Cartoon Network Multiverse so he could hunt them down.