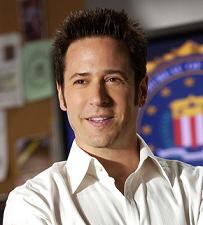 One of the main characters of the show, Donald Eppes often had difficulty growing up with a prodigy of a young brother. After graduation, he would go to play for the minor leagues before going into the police and making his way to the FBI. A chance encounter with his brother would start the two working together on various cases while assembling a team.

Don's growth has him dealing with his choices and consequences, alongside his future plans and his occasional problems of commitment. One such incident was the end of season 2, where he went to some pretty big depths to solve the case and rescue Megan, but it lands him in trouble with his superiors and the rammifications are felt, even up to the Season 5. Additionally, he ends up having to go see a therapist to deal with his approach to violence.

The later seasons have him explore his family's Jewish roots and even going to temple (on some indirect advice from said therapist.) Additionally, he undergoes a midlife crisis as a result of a near-death experience He eventually takes on a higher position and finally proposes to his girlfriend, Robin, a prosecutor.

The younger Eppes brother, he is considered something of a celebrity in the academic field for his impressive mathematical skills at a very young age, being a kid when he entered and graduated university. Now a celebrated professor, he ends up in a unique career spin when he becomes involved in the FBI with assisting his brother.

Charlie was arguably closer to his mother, as she was the one who went with him to university and he and the family work to handle their loss. Additionally, Charlie grows as he ends up in scuffles and having to define his life beyond the classroom. This includes moving on from his then magnum opus The Eppes Convergence, when his frenemy ends up pointing out the holes and becoming more used to the FBI life. He also deals with entering into a relationship with Anita along with the changes of his mentor, Larry. He goes to his next big study, in the emergance of cognition from brain development while also becoming a successful author in a book applying Game Theory to dating. However, he does up in serious trouble when an acquaintance of his gets involved in national security and the debacle has Charlie losing his FBI clearance though Don predicts it may have also been correlated to Don's own behavioral problems.

He ends up marrying Amita and the two of them eventually would take a teaching job in Cambridge. 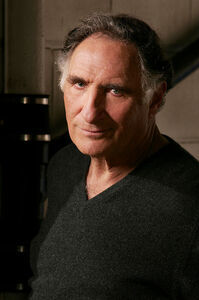 The deceased wife of Alan Eppes and mother of Don and Charlie.
Advertisement: 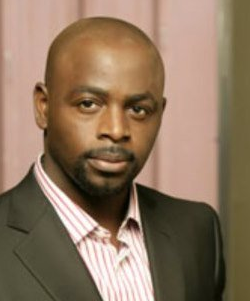 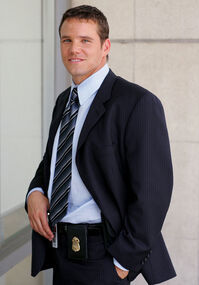 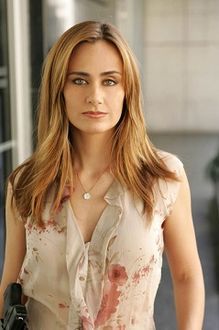 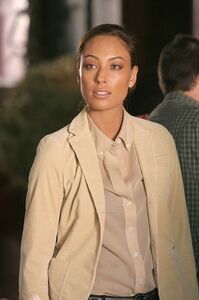 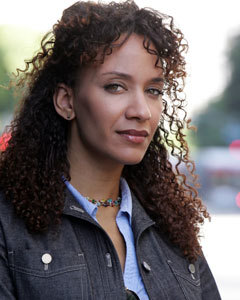 The "new girl" that joins the team in Season 5 fresh from Quantico after 4 years on the beat for LAPD. 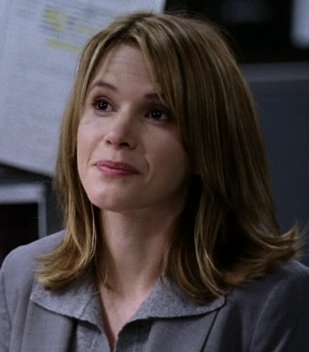 The team's profiler for season 1 before moving back to Washington in the interlude between season 1 and 2 to try again with her ex-husband. 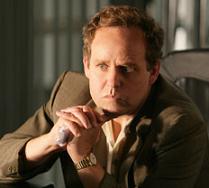 Charlie's best friend and colleague, Larry is an eccentric physics professor who often helps Charlie with his projects. 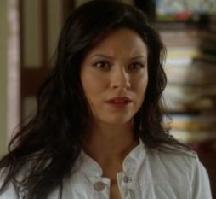 Federal Bureau of Investigations - Other Agents and employees

An agent Don worked with when he was in fugitive recovery.

One of the technicians.
Dr. William Bradford

An attorney who develops a relationship with Don.

A little boy who Don takes in after his mother is killed.
Marshall Penfield

A Serial Rapist responsible for several attacks that Don and his team are investigating, and the show's first villain.
Dr. Clarence Weaver

An Eastern European war criminal who nearly kills Don after stabbing him in the chest.
Robert Posdner