The characters appearing in Nowhere Boys. 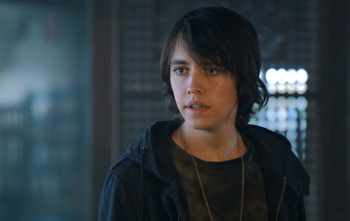 A goth boy and witch who studies dark magic and hates everything. He accidentally made his younger brother Oscar a paraplegic while they were both climbing a tree. Until one day he sends himself and three other classmates to another world where his brother can now walk. Felix's elemental power is fire. 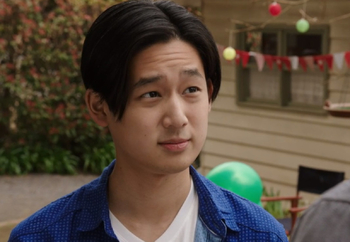 The logical kid who loves science and initially did not believe in magic. He is a nerd and is a social outcast among the other boys. Growing up with a grandmother who believes in magic surprisingly made it hard for him to believe. Andy's elemental power is water. 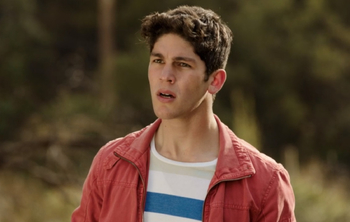 The popular overconfident party boy with the perfect girlfriend Mia. After being sent to the other world, Sam finds out that not only does he not exist but he has been replaced by a similar boy named Sammy. His elemental power is air. 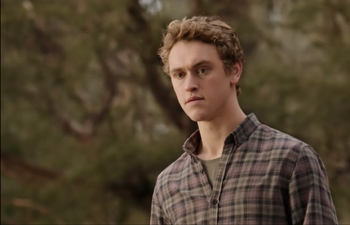 The bully and jock of the group who was already cool with Sam before all this started. Jake lives with his single mother and his deadbeat father is never around. After being sent to the other world, Jake learns that his parents are happy with their new lives of working their dream jobs and that his mother is happily married to his teacher Mr. Bates. Jake's elemental power is earth. 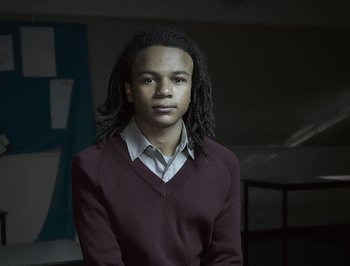 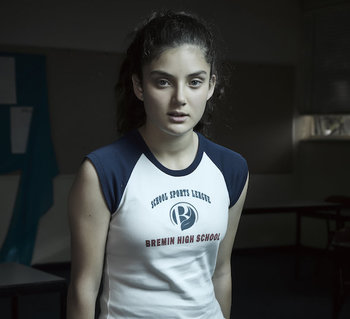 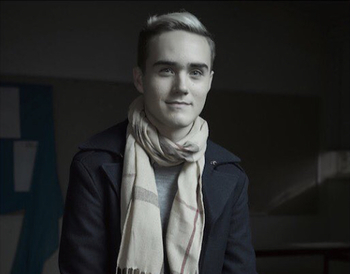 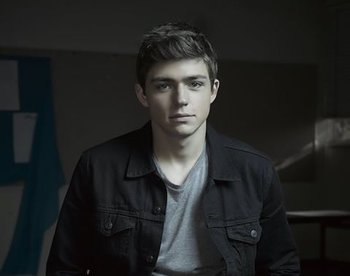 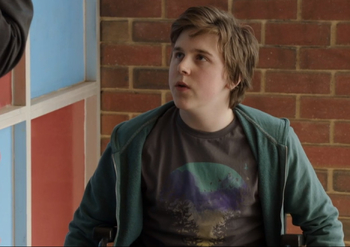 Felix's younger brother in a wheelchair who loves science fiction. In the other world he can walk. Oscar's elemental power is spirit. 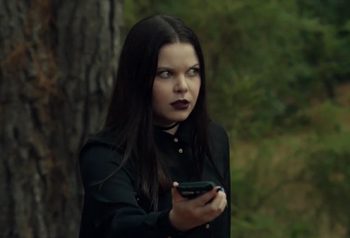 Felix's best friend whose also a goth. In the other world, Ellen is not a goth, has a crush on Andy and is best friends with Mia. 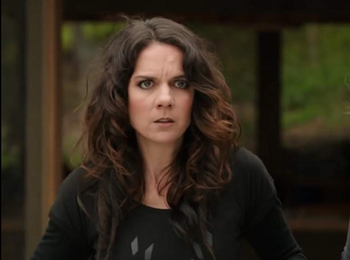 The owner of the local magic shop. In the other world, Phoebe helps Felix, Sam, Jake, and Andy get back to their world. 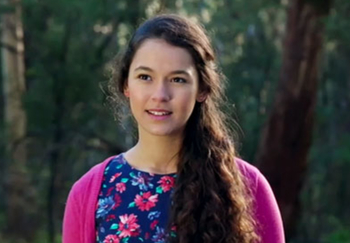 Sam's popular girlfriend who is tired of being ignored. She plans to break up with him until he disappears. In the other world, Mia is the Sammy's girlfriend and she is happy. 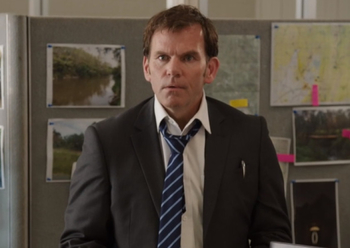 The creepy, detective sergeant charged with the case of finding Andy Lau when he goes missing in Season 2.

Restoring Demon
The mysterious entity that possesses creatures and serves as the main antagonist of season 1.
Alice Hartley 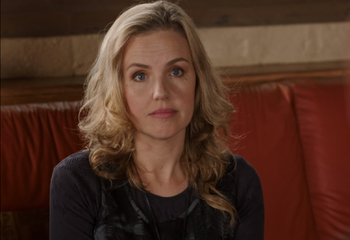 Phoebe's witch sister who went missing ten years earlier. In the other world, it is revealed that Alice is the restoring demon that has been going after the boys. 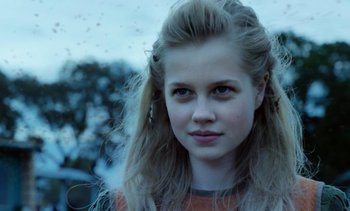 The personification of Chaos. 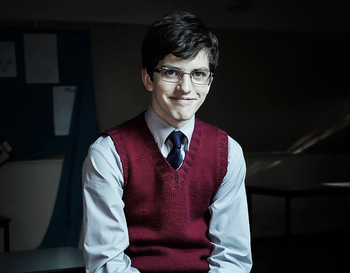 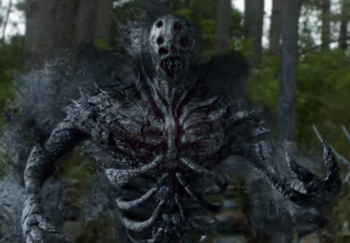 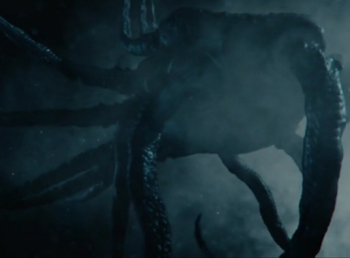 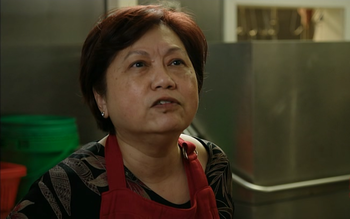 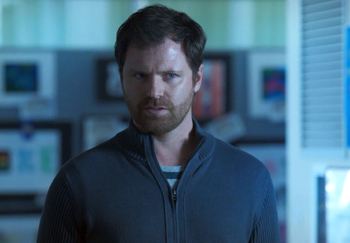 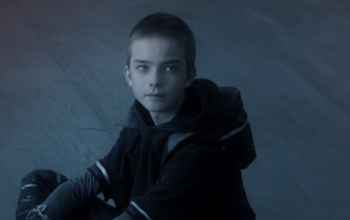 A mysterious inhabitant of Negative Space. 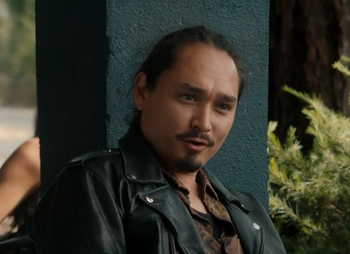