Characters appearing in Nobunaga the Fool. 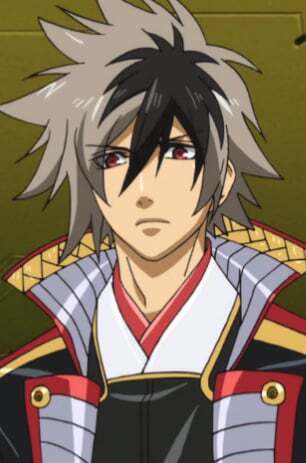 The first son of Oda Nobuhide and thus, the next lord of Owari. His brash and carefree attitude caused his father and the clan's retainers to dislike him and nicknamed him "the fool". However, behind his chaotic nature, Nobunaga was a highly intelligent man with boundless ambition and great strength and courage to back it up.
"There is no end to the path that I take! It will take me to the infinite heavens and earth!"
"Am I laughing or crying?" 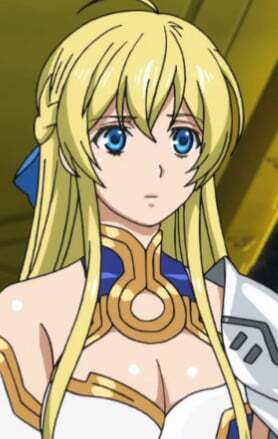 A young woman from the Western Planet who frequently dreamed of a woman being burned at stake and was ridiculed for it. When Leonardo da Vinci offered her a chance to find out what destiny has in store for her, Jeanne took a leap of faith and traveled with the genius inventor to Eastern Planet. There, she met Oda Nobunaga whom she reluctantly served under the guise of a man.
I'm the "Demon Possessed", my parents were glad to be rid of me. 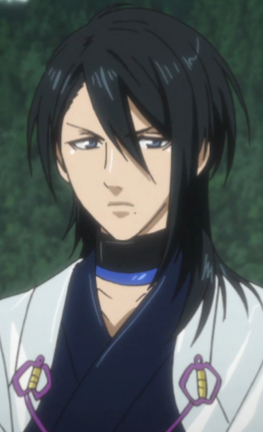 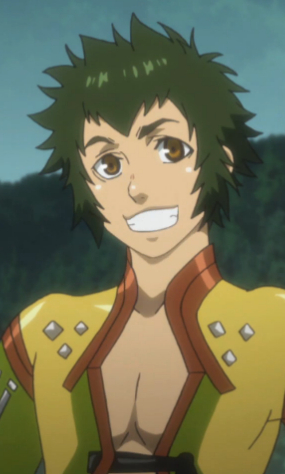 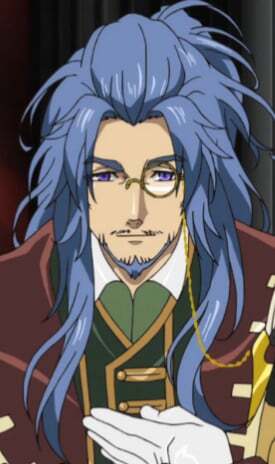 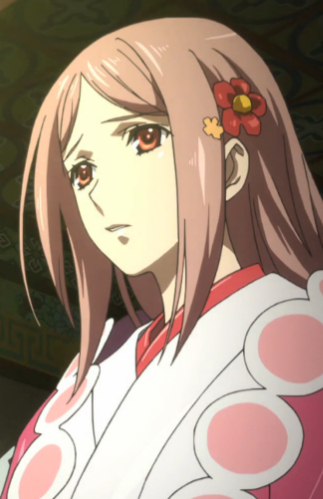 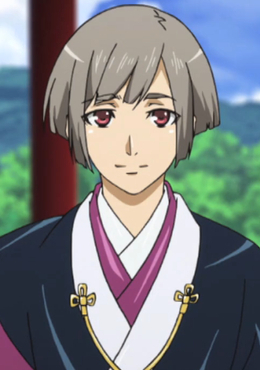 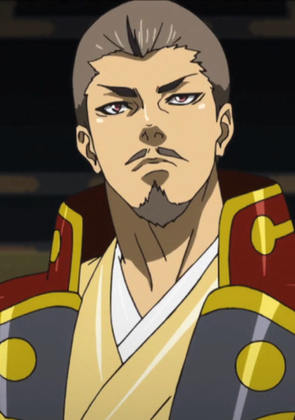 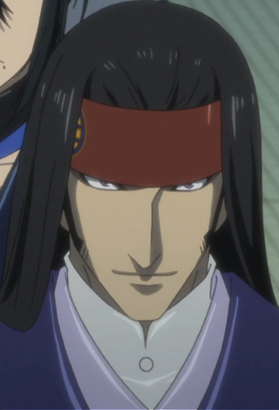 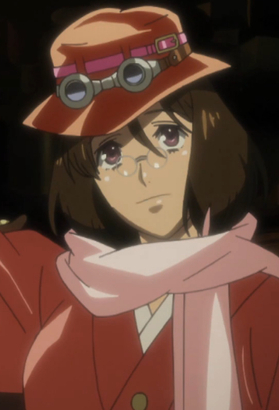 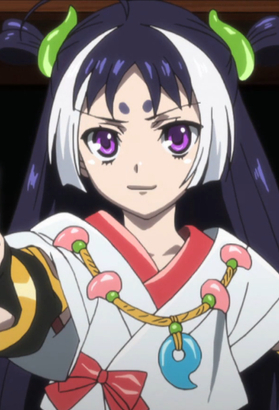 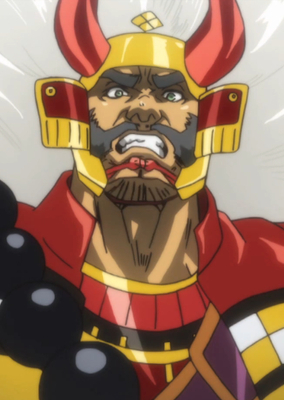 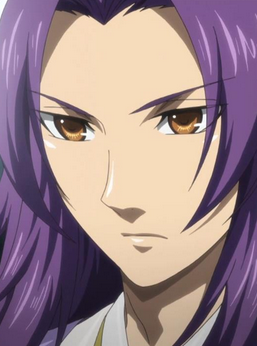 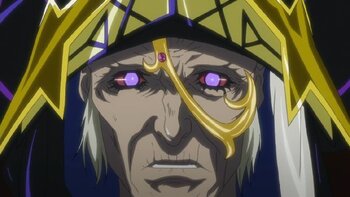 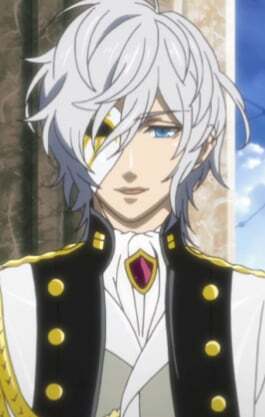 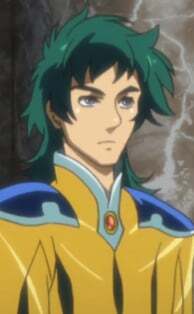 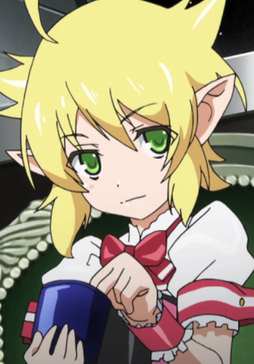 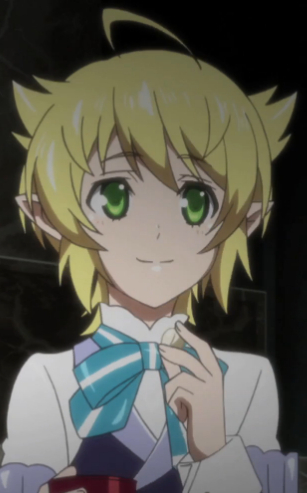 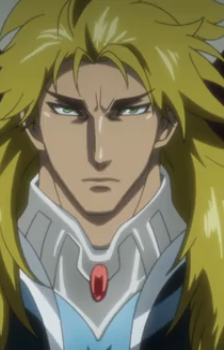 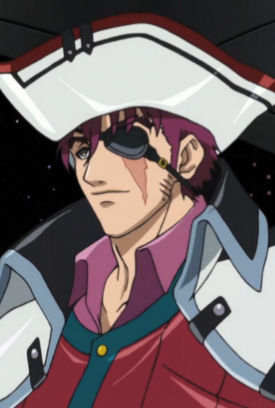 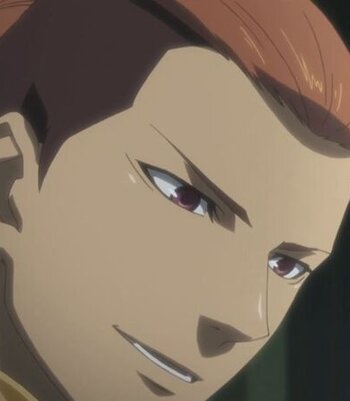 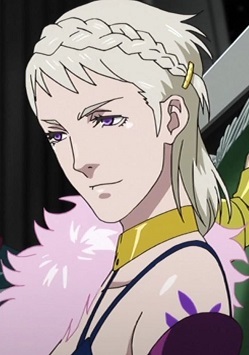 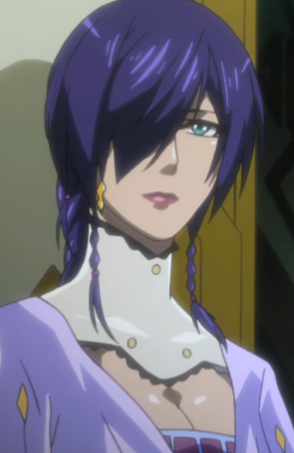 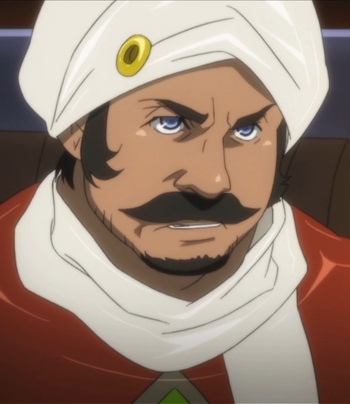