This page details the supporting characters. Head back through here for other character pages. 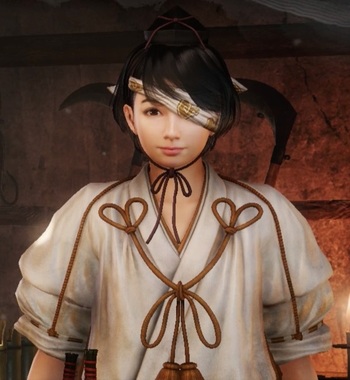 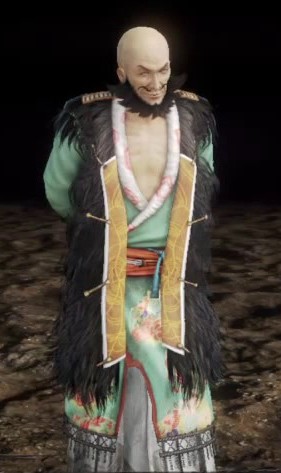 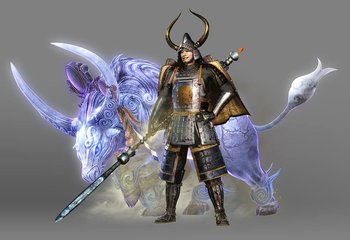 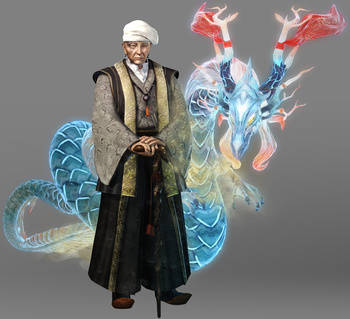 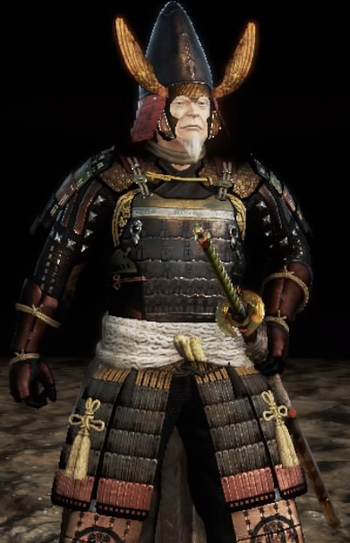 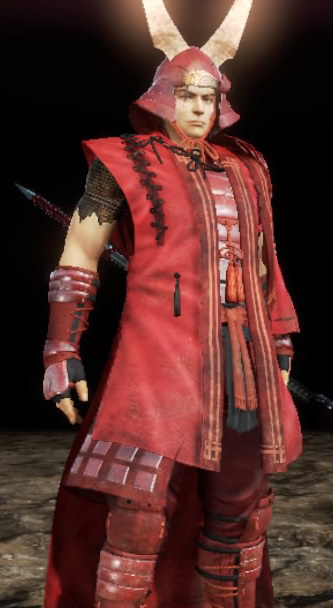 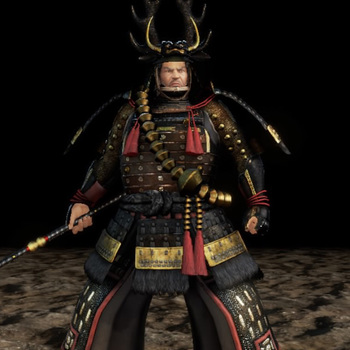 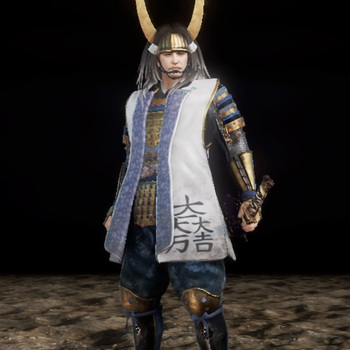 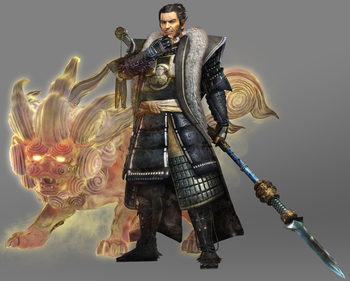 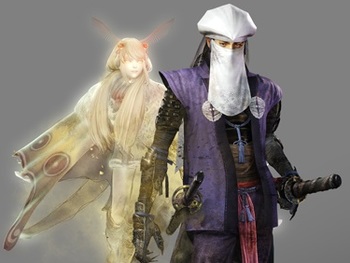 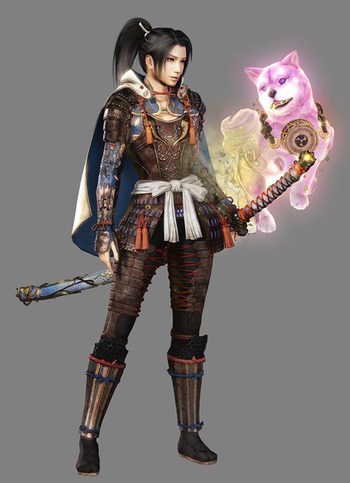 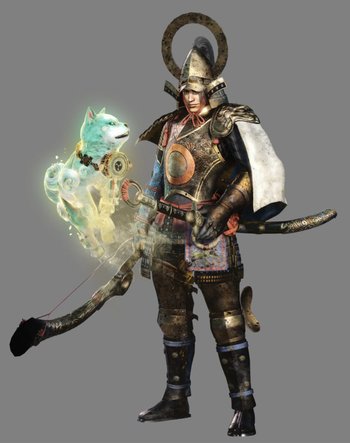 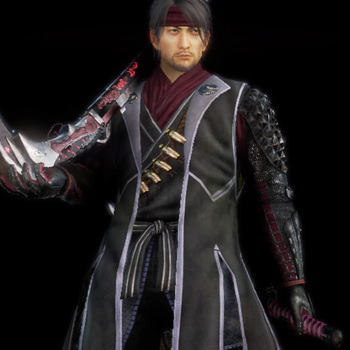 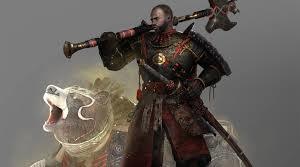 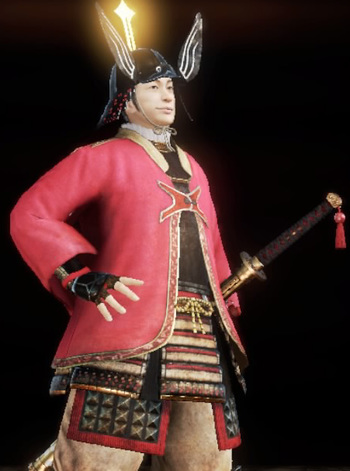 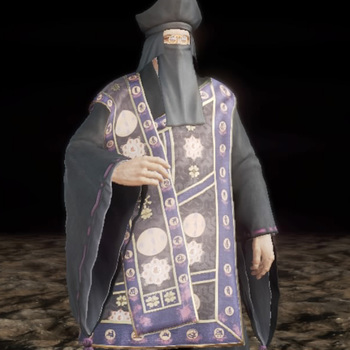 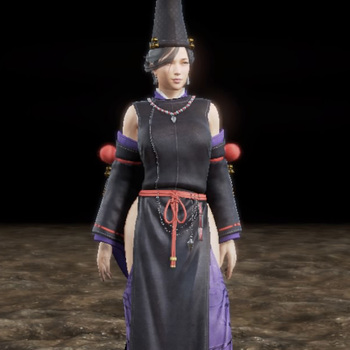 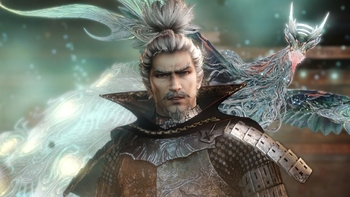 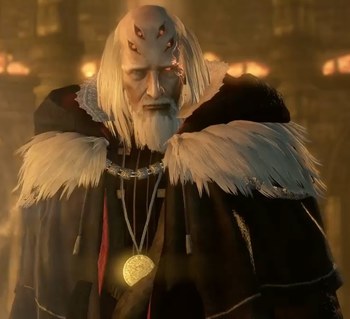