The characters of Ninpuu Sentai Hurricaneger. 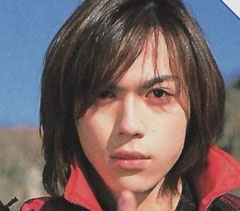 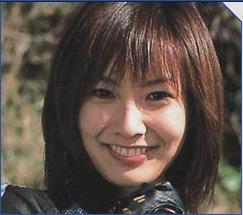 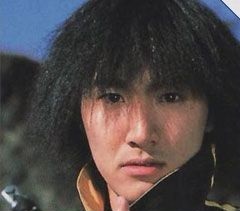 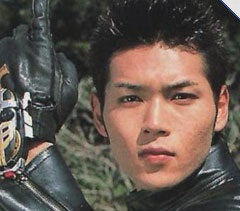 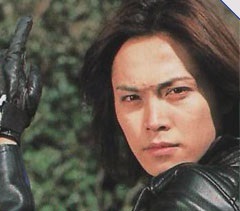 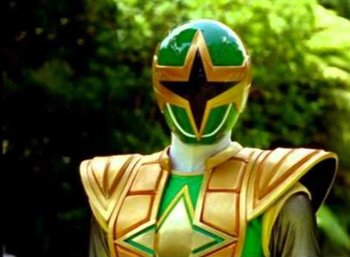 Appearing in the 10 Years After Special, a boy Yousuke adopted after finding him washed up at a beach. Is actually "It", The Great Will, the reincarionation of the Evil Will. After being rescued from Bat Zhe Rhumba and determined to fighting for good, he becomes the next Shurikenger.

A special member of the Jakanja who arrived to Dino Earth and was sealed for centuries.
Spoiler Character