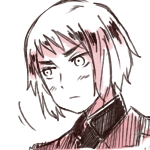 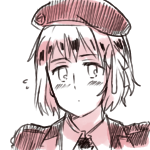 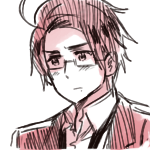 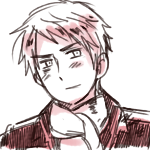 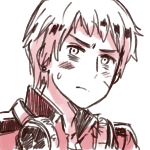 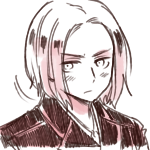 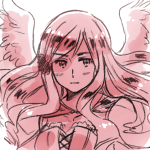 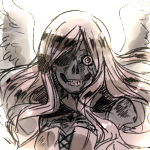 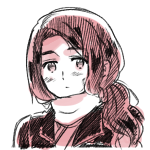 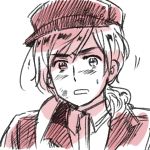 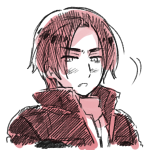 The Duchy of Orleans/Jeanne d'Arc

The Rest of Europe