Characters from the fancomic Nightfall 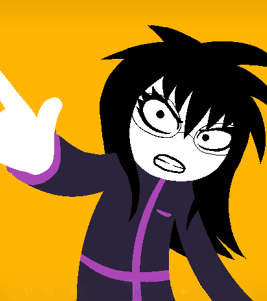 "Can you believe I'm talking to an alien? Wow." 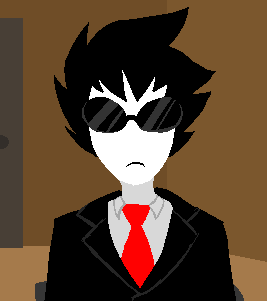 "See these glasses Kate? It's a responsibility for us to act cool whenever we are wearing them." 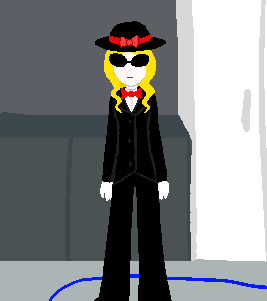 "Sir, I'm not even sure what reality you are in touch with any more."

"You have a passion for red bow ties, solely because of your favorite Doctor Who character. You love bow-ties so much, you glued one to your hat." 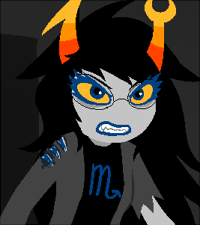 "Alright, alien ninjas. Here is what is gonna go down." 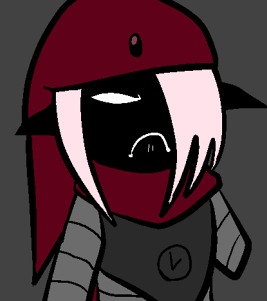 "They're going to write legends about me, and one or two tiny screw ups, or a grand disarming in front of an entire arena of hissing spectators won't even make it into the footnotes."