If you do not want to know the identity of the kidnapper, do not read this page. 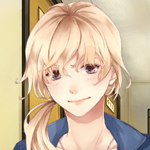 Nicole is a freshman in a private college in Florida and originally came from California. She entered this university, because it has a great pre-law program. Her main interests and hobbies are fashion, she even has a blog that mostly revolves around those interests, before she expands her repertoire into more general, everyday-life aspects and topics.

Nicole knows about the disappearances that happened on-campus, but overall doesn't care, thinking that she can avoid all trouble if she just watches herself, makes sure to not walk around in the dark and keeps her nose in her study-books. However, she eventually catches the eye of the kidnapper and is given the warning that '[She]'ll be the fourth' victim. Upon getting this message, Nicoles becomes much more involved and starts up her own investigation. 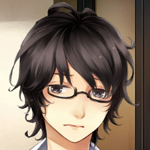 Shares the Anthropology class with Nicole.

Darren is a very shy, almost reclusive person and doesn't have many friends. He prefers to spend his time online, where he finds it easier to communicate with people. He's got a very popular Rollr blog under the name Voix, which Nicole follows and later gets followed by him, in turn. 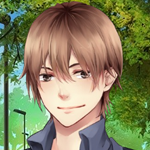 A Pharmacology student in his second year and an intern with the biology teacher Professor Graver.

Jeff is a very kind, polite and helpful young man and is ready to help anyone whenever he's needed or wanted. At least, that's what he lets everyone believe. He's just acting nice in public, when his real character is much more snarky, rude and sees most people beneath himself. But Jeff says that it's simply his way of getting along in the world. Catching more flies with honey, after all.

After Nicole finds out about Jeff's real personality, he decides to make her his assistant, after she promised to tell nobody that his personality in public was the complete opposite of what he actually was like. As his assistant, he wants Nicole to find certain ingredients that he requires for a chemical solution he wants to create, to add something new to the field of alchemy.

Jeff is the kidnapper and behind the disappearances of the previous three girls. And Nicole is his next target.

His associated parameter is Wit. 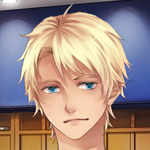 Kurt is at college on a football scholarship, so he needs to keep his grades in the C range, at worst, to keep playing and retain the scholarship. When he fails the first Economics test, he asks Nicole to tutor him, so he can get his grade back up. 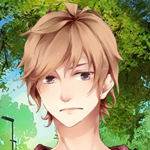 Shares some classes with Nicole and is studying criminal justice, so he can one day become a policeman and follow in his father's footsteps.

Ted works at the convenience store, but has a hard time keeping employees around.

He's very serious when it comes to his work. 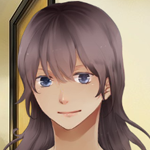 She's part of the cheerleading squad.

She initially doesn't take Nicole's fear, when she thinks she was followed one night, seriously.