This page lists the wrestlers and other talent who worked for New Japan Pro-Wrestling, in order of debut. For a list of current wrestlers by faction, see here.

"By his weight and size I thought [Gomes] would be out of shape. When he stepped inside the ring and took off his robe, my father got impressed. He looked like Hulk."
—Carlson Gracie, vale tudo fighter 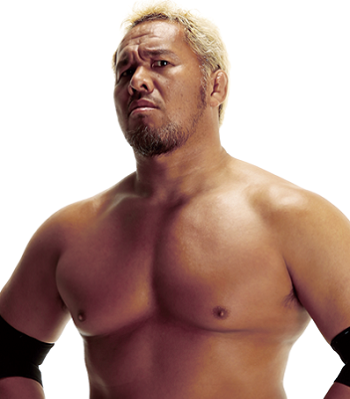 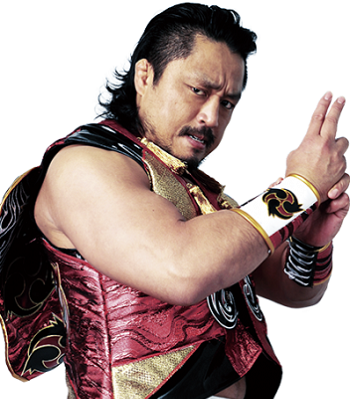 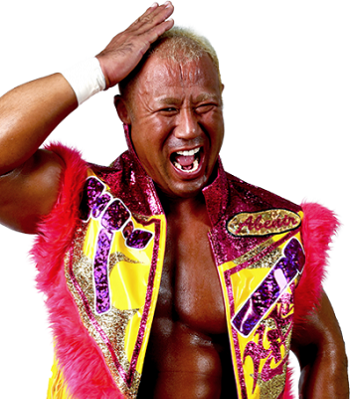 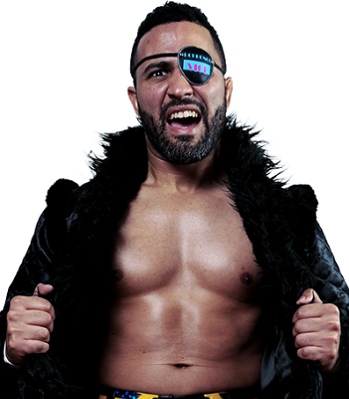 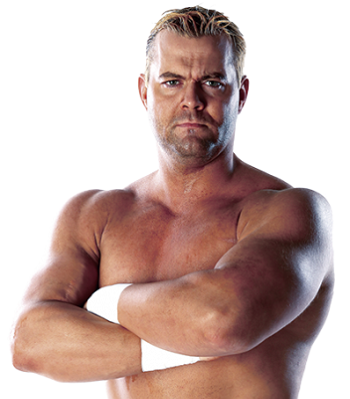 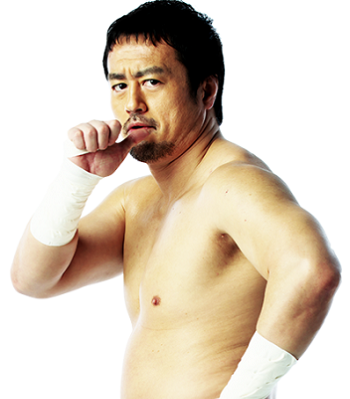 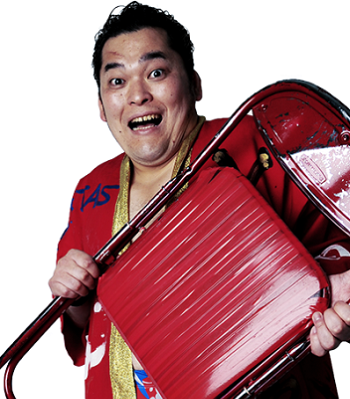 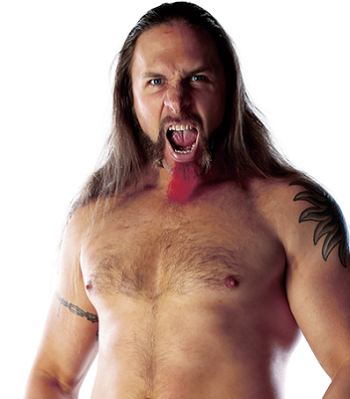 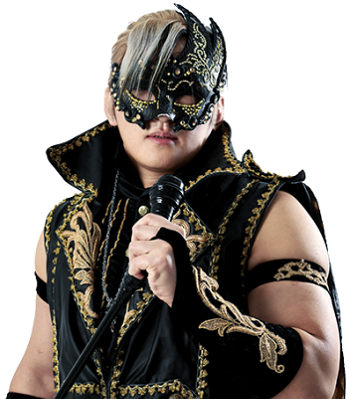 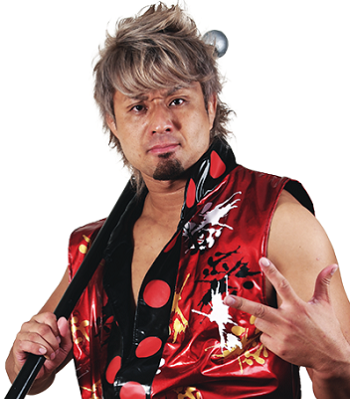 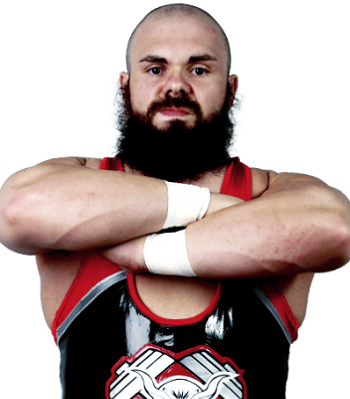 Lists the various NJPW wrestlers who are currently training as Young Lions or are on excursion. When a wrestler gets released or graduates, remove them from here. If it’s the latter, also add them to the Era when they debuted.

Gabriel Kidd (Gabriel Kidd, 2020-) (Part of the LA Dojo officially, but has stayed at the Noge Dojo since the start of the COVID-19 Pandemic)

Lists the various freelance wrestlers who are part of the NJPW Strong roster. When a wrestler permanently leaves or becomes a part of the main roster (being signed to a contract, doing tours in Japan and/or appearing on the official NJPW’s website profile page), remove them from here. If it’s the latter, also add them to the Era when they debuted.