For the character sheets of the Eon Productions James Bond films, see here. 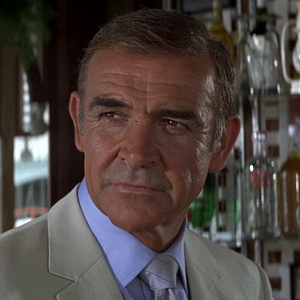 A veteran agent of MI6, and still the best in his field. 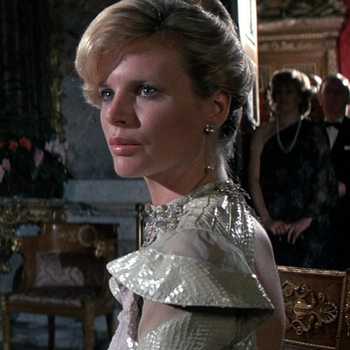 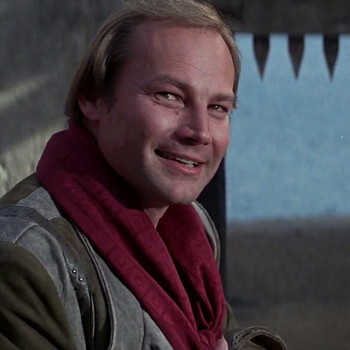 A SPECTRE operative and architect/supervisor of the events of the movie. 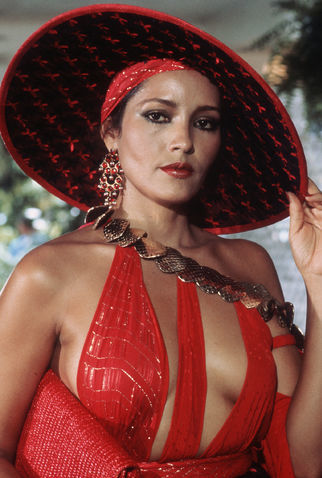 "Now write this: The greatest rapture in my life was afforded me on a boat in Nassau by Fatima Blush. Signed: James Bond, 007."

A SPECTRE assassin who oversees Largo's operation through. 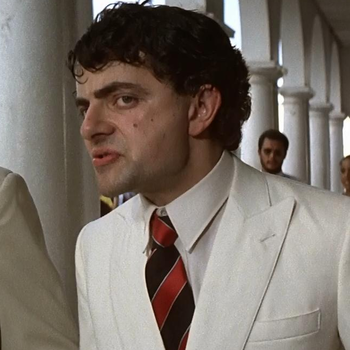 A British Foreign Office representative Bond meets in the Bahamas. 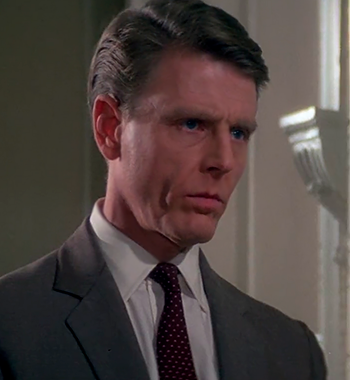 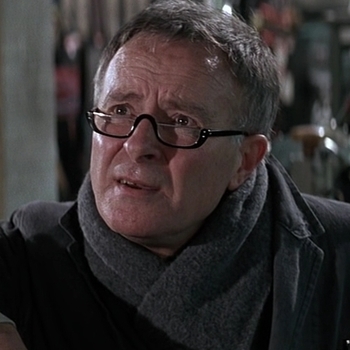 "Nice to know old Q can still surprise you 00s."

"Good to see you, Mr. Bond. Things've been awfully dull 'round here. I hope we're going to see some gratuitous sex and violence in this one."

The head of the MI6 Research and Development division who gives 00 agents all the weapons and gadgets they need for their missions. 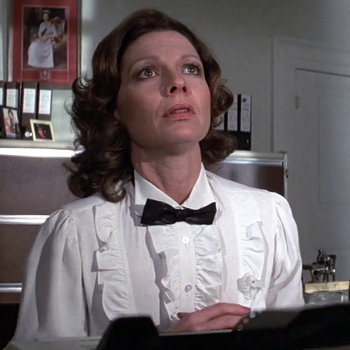 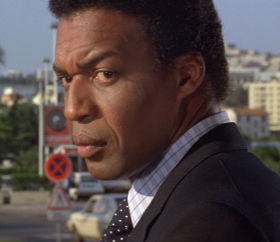 A CIA agent and Bond's friend. 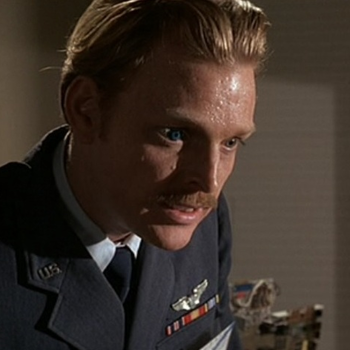 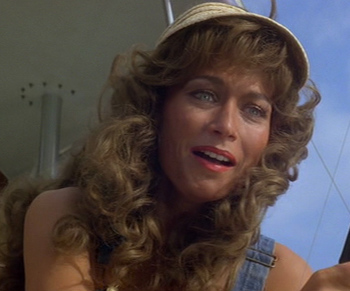 A woman who rescues Bond after he survives a murder attempt by Fatima Blush.