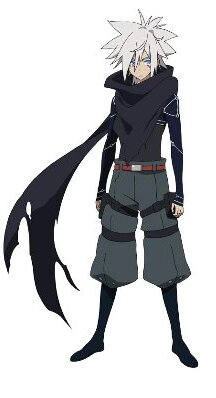 The male lead and the last of the Yagyuu. He joins Ame on her journey.

The female lead and the princess of the country Ise. She is on a journey in search of the Giga Road.

A quartet of girls travelling with Ame.

The young leader of the nation of Tora.

A soldier working under Shin.

Another soldier working under Shin. 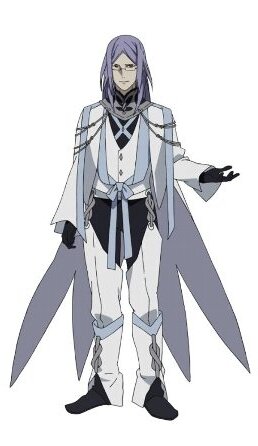 A scholar from Ise who once tutored Ame. He's revealed to let the nation fall to the Shinobi, and now seeks to use them for his own ends.