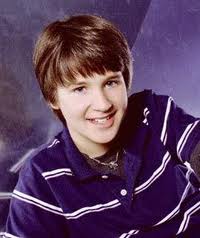 "But they all need my help, and I don't want to let them down!"

"Mr. Wiener's the one who told me to start a school journal after I got stuck in the girl's bathroom. Eventually, it became the Guide."

The Hero and a fairly nice average guy who gives people tips to survive school and often comes up with zany schemes to tackle his problems. 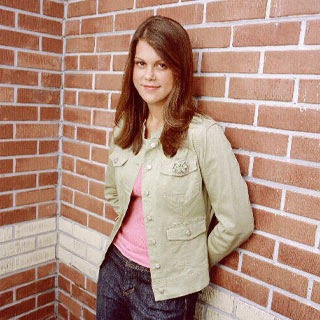 "I'm not competitive, I just never like to lose."

"Whenever I give you advice - and it's great advice, created by the superior girl mind - you ignore it and go to Gordy for a man-plan!"

The sensible and snarky, as well as the aggressive, competitive and athletic, one of the main trio, who has the most common sense of the group and has never really been "one of the girls." 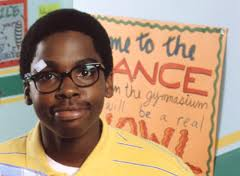 "Why aren't I more popular? Look at me, I'm gorgeous."

"I'll handle this. First of all, I'm a technical whiz. Also, you guys are useless on Mondays."

The nerd of the group and a self-proclaimed cyborg who also gets caught up in wacky schemes, usually lacking even more in the common sense department than Ned. 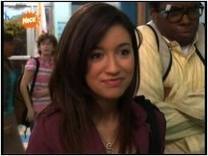 One of the most popular girls in school and the object of Ned's affection for the first two seasons and girlfriend in the third, as well as Moze's best friend who's a girl and volleyball co-captain. 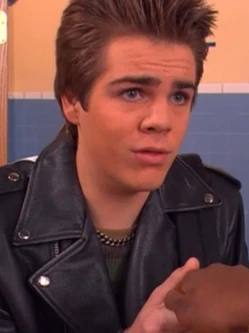 The school bully who frequently targets Ned and has a crush on Moze. He dated Suzie for most of season 2. 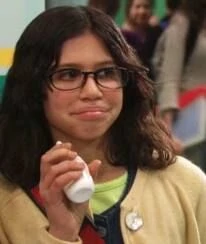 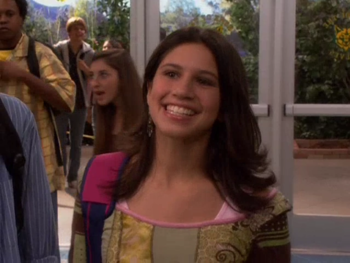 A nerdy girl with a crush on Cookie that he generally ignored for seasons 1 and 2. Eventually had her braces removed and got contacts, getting the attention of a considerable amount of boys, including Cookie. 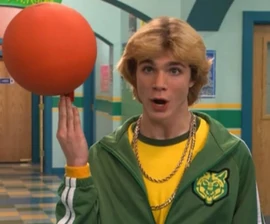 A dumb basketball player and Moze's love interest in season 1 and 2. 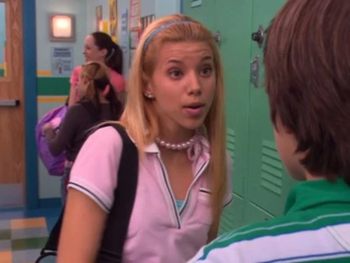 The most popular girl in school and a total bitch. Eventually develops a psychotic obsession with Ned. 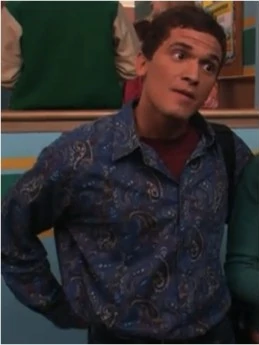 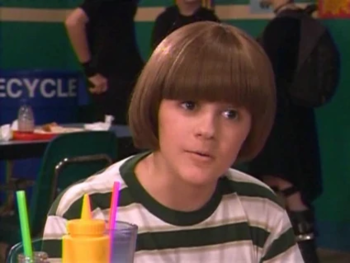 A kid with a bowl haircut. 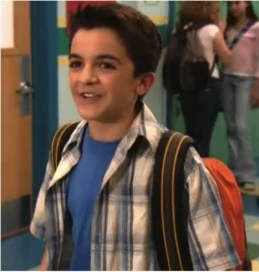 A peppy overachiever and Motor Mouth. 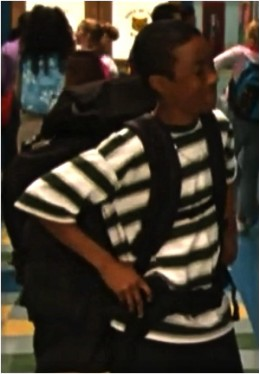 A boy whose always wearing a backpack, and has a wide collection of them for any occasion. 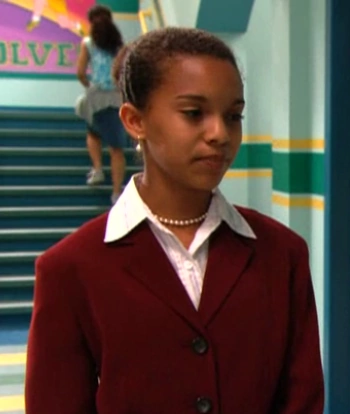 A girl who plans on becoming a lawyer and thus plays lawyer to the main and side characters on numerous occasions. 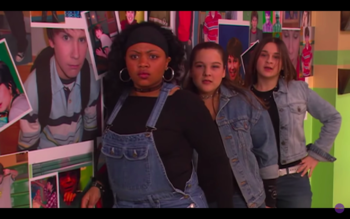 A group of bullies who stalk Ned. 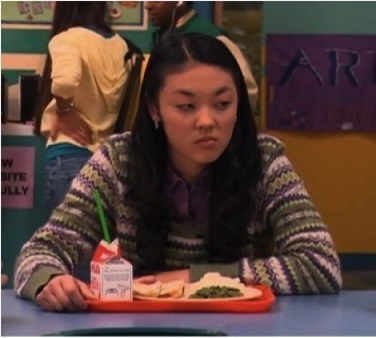 Cookie's intellectual rival... don't get her mad at you!

Cookie's competitive academic rival. She hates Cookie at first but later develops feelings for him for a time. 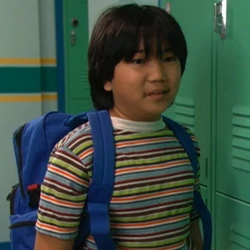 A classmate with a farting problem.

The school newshound and photographer.

A pair of twin girls who play the oboe. 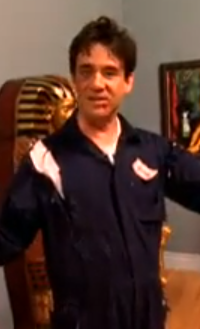 "But that's it! Today is also the weasel's last day at school!"

"You know, if I did my job once in a while, you wouldn't even need that [school beautification] squad."

The school Day Janitor who helps the kids with their problems and is essentially a fourth member of the main trio.

The Vice-Principal of the School who acts like a cop and hams it up.

The science teacher who is seen as a Sadist Teacher by most of the students.

The woodshop teacher and Moze's mentor.

A teacher who uses a computer to teach English Lit from home.

The flamboyant Life Science and Health teacher, as well as editor of the school newspaper.

The school lunch lady who can see the future in beans.

The school's principal, who later becomes the school history teacher after he retires from being the principal.

A very disgusting teacher who hosted the spelling bee.

The gym teacher, also in charge of a few of the sports at Polk Middle School.

The former history teacher. Retires later and is replaced by Principal Pal.

The pest at the school that Gordy is constantly trying to capture.