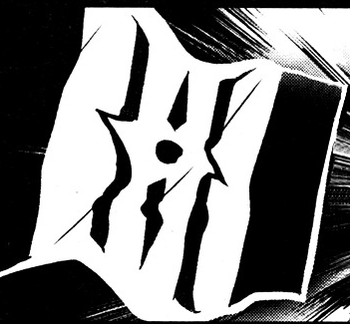 An Elven Kingdom embroiled in a major competition with the dark elf Dhala Empire over expansion and colonization of the world. Unlike their Dark Elf counterparts, they're much less oppressive towards their colonies and allied nations. 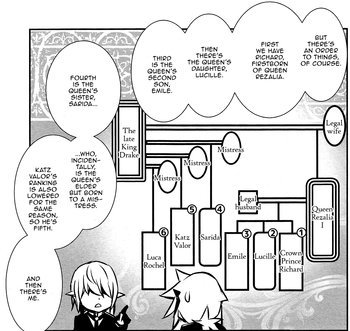 Queen Rezalia I of Albion 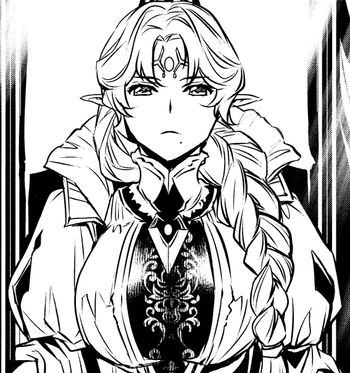 The current ruler of the Albion Kingdom, who is also aware of Kai's secret identity as Grey. She asks Kai and his group to investigate Arlen Academy and its connection to the manufacturing of Mermaid's Blood.
Luca 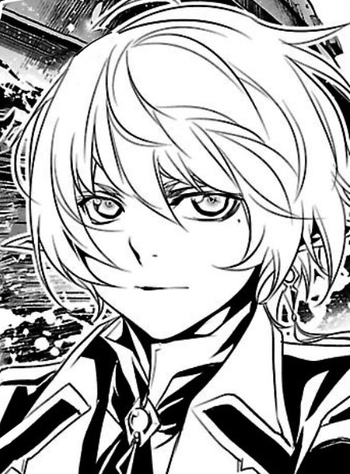 One of the princes of the Elven Kingdom of Albion, he is the leader of the Lemurian Company and is using their exploits in the war to better his chances for succeeding the throne. He blackmails Kai to continue posing as Major Grey and aiding him in the war. Though seemingly cold and ambitious, he does have the greater good at heart.
Richard 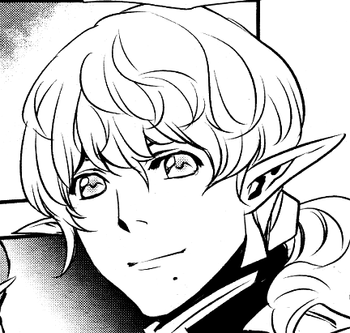 The 1st Crown Prince of the Albion Kingdom who meets Kai at Arlen Royal Military Academy. Unlike his Uncle Luca, he seems much more reasonable.
Katz

Luca's & Rezalia's half brother, fifth in line for the throne of Albion. Katz and his son Keats are leading opposers of Rezalia's rule in Albion.
Drake

King Drake of Albion "The Emperor"

Late King of Albion, Rezalia and Luca's father, as well as grandfather of Richard and his siblings.

A Private Military Firm under the control of Prince Luca which is currently being used to fight in the war with the Dhala Empire and reclaim The fallen Adarl Kingdom. Kai (using the alias of "Major Grey Enfield") is a ranking officer in this PMC.
Reyu 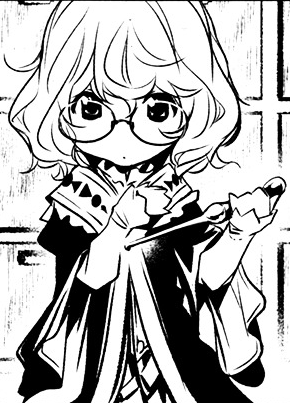 A halfling alchemist that Kai meets while looking for a way to rescue Sakura. She forms a partnership with Kai after realizing he's a Marebito.
Dias 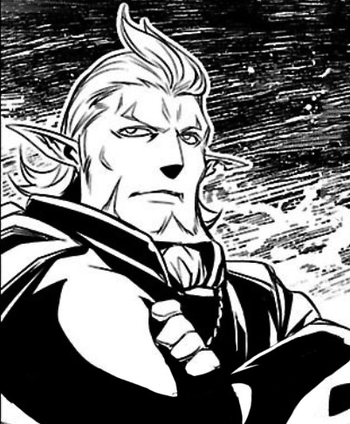 Captain of the Lemurian Company's newest flagship, the Holthaas. Dias was a close friend of the real Grey Enfield. 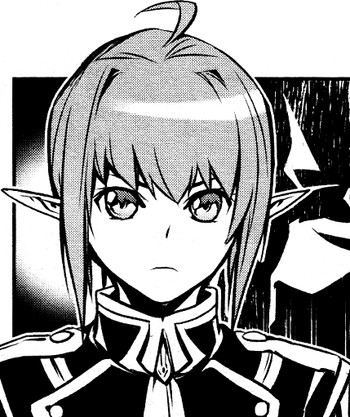 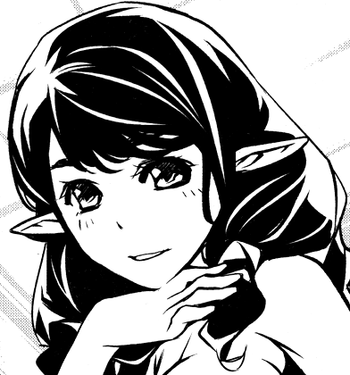 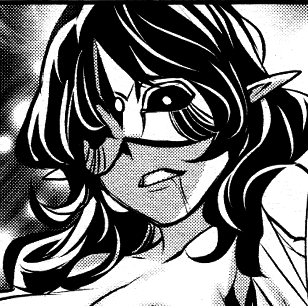 to see her in her as Lady Rubian

The Student Counsel president of Albion's Girl's Academy, Celestia is well liked but hides a darker side as "Lady Rubian". She is also from the Duchy of Morse. 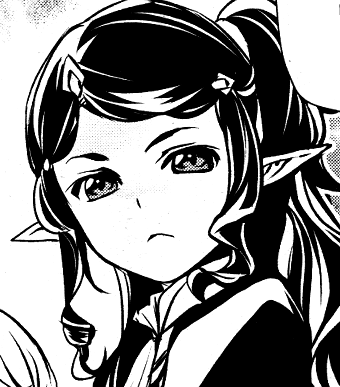 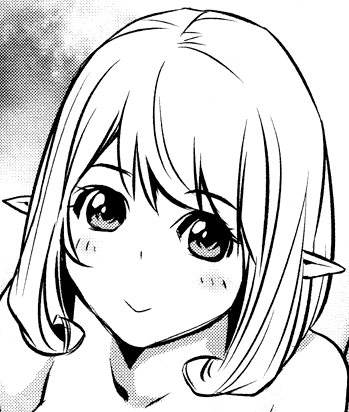 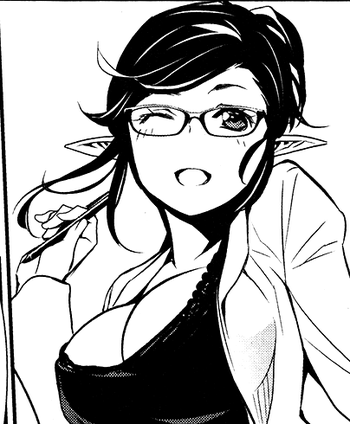 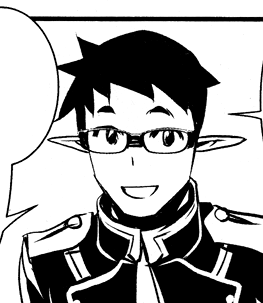 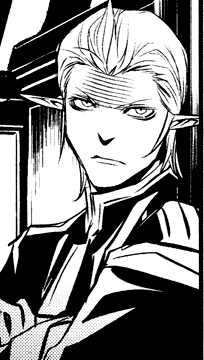 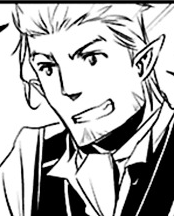 The actual Major Grey Enfield who was a war hero among the Lemurian Company, husband to Princess Kasha, and arch enemy to Bred Regan. Now deceased, Kai uses his identity to rally Albion to combat the Dhala Empire. 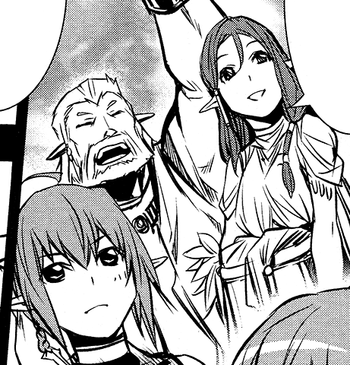 The De Lugue Family
The Archipelago off the coast of Albion. King Drake had absorbed them into the Albion Kingdom by force.