This is the Character Sheet for Nature Cat. 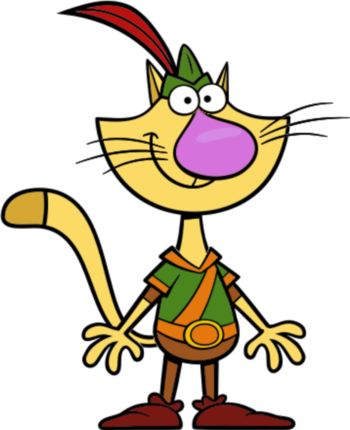 Nature Cat is a cat who fancies himself a dashing, swashbuckling explorer who can’t wait to get outside for a day of backyard nature excursions! A passionate and curious feline, Nature Cat  is a great friend who would do anything for his pals; he’s always ready to show them an amazing time out in nature. 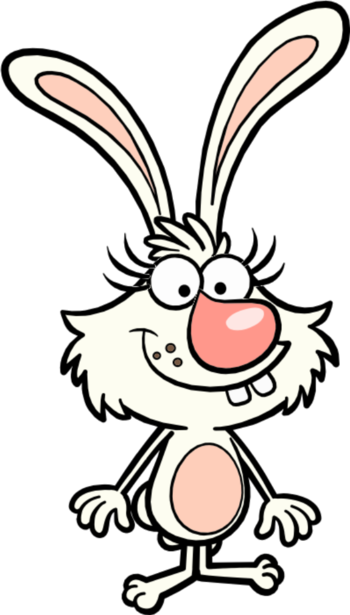 This is one wired-in rabbit! As a gadget lover, Daisy illustrates how technology can be helpful when out in nature — recording bird calls to help identify a particular bird or using the compass app to show which direction to go. Daisy asks A LOT of questions, and often weighs the options of anything and everything. 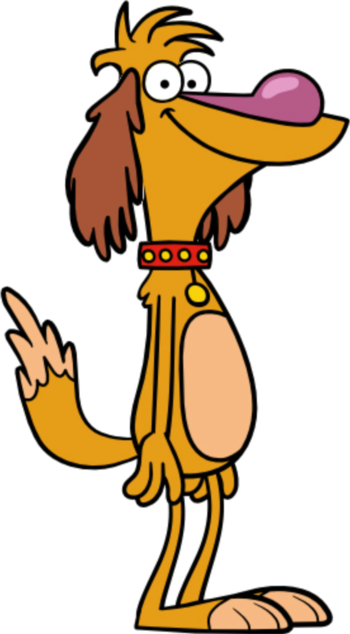 This slobbery, disheveled, rambunctious family dog plunges headlong through life — running through puddles, digging up mud, and sniffing things that make Nature Cat shudder! He’s not the deepest thinker but is so optimistic he sees the good in everything. 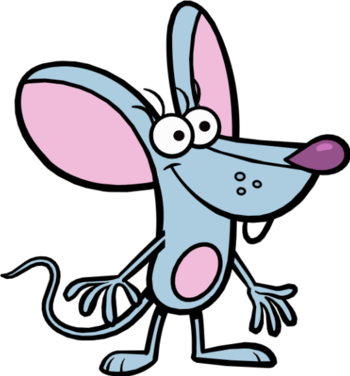 Squeeks is a daring, fearless nature explorer, moving through the world relying more on her instincts than her experience and knowledge. This mouse shows kids that no matter your size or age, you can always help out and make a difference. 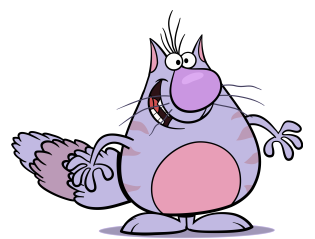 Voiced by: Kenan Thompson (series 1), Chris Knowings (series 2)
Ronald is Nature Cat’s next door neighbor and arch-enemy. He’s a bit of a lazy feline, but is always up for some friendly competition, especially if it’s against Nature Cat. He likes to lounge in his hammock drinking lemonade or spend the afternoon at the groomers. He is also a DJ and spins at the neighborhood parties and events.
Nature Dog 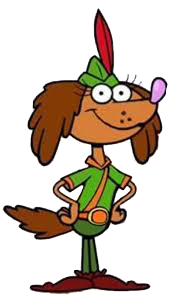 Voiced by: Cobie Smulders
Nature Dog is the canine counterpart to Nature Cat. She debuts in the Made-for-TV Movie Ocean Commotion. She helps Nature Cat and his friends navigate the ocean.