Who are the MythBusters? 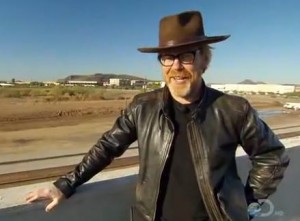 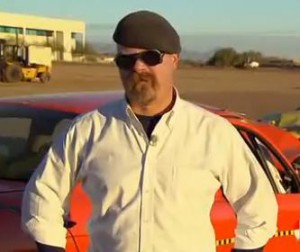 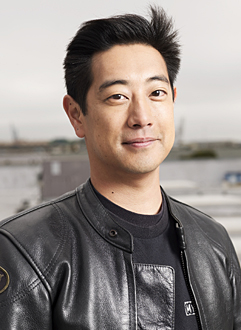 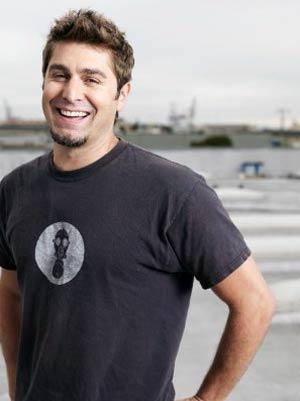 "I see injuries in my future." 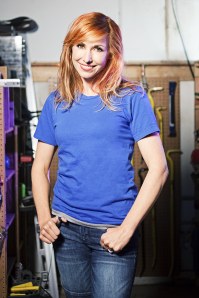 "Science gets more fun when I get a bigger gun!" 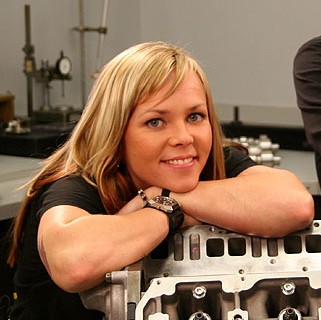 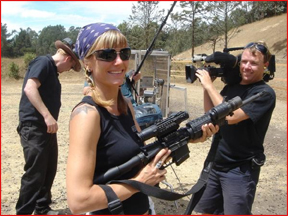 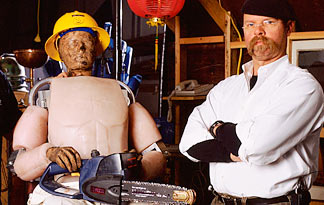 The team's crash test dummy, naturally used in place of real humans for all sorts of experiments no real person could or should attempt. Originally your standard crash test dummy, the Mythbusters upgraded him to be more easily repairable, and gave him durability of that more like a human adult male. These upgrades includes a cast aluminum skeleton, poplar wood bones, and flesh and muscles of “Dragon Skin” silicone rubber. 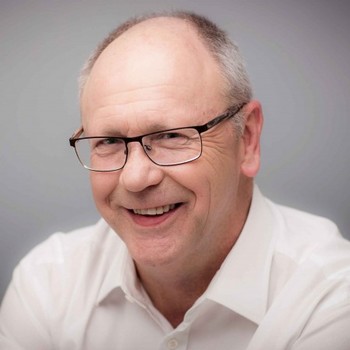 Admit it. You read the opening quote to this page in his voice.
Robert: And in the pouch? Well, let's just say a sample of "genetic legacy" has been obtained...
Jamie: "Genetic legacy"? It's sperm! Any kid in grade-school knows that; helps make babies.
Robert: It's still viable... 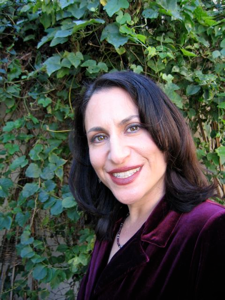 "Fire in the hole!"
A retired FBI agent who assists the team with some of their more explosive myths.

"I don't think they taught me this in bomb school...."
A member of the Alameda County Sheriff's Department bomb squad, J.D. usually appears whenever the team is blowing something up at the department's bomb squad training range.